The Cal State San Marcos Foundation Board welcomed two directors into new leadership roles and three new directors during its first meeting of the academic year on Sept. 29. 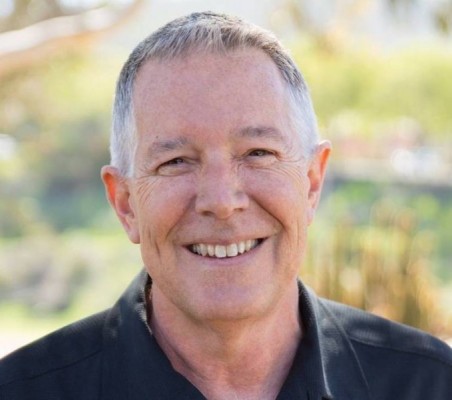 Steve Wagner, the co-founder and president of Stone Brewing Co., is the board’s new chair and Emilie Hersh, the founder of Unbuttoned Innovation, is vice chair.

As a longtime regional leader, Wagner has supported and advocated for CSUSM and its mission for many years. He is Stone Brewing’s original brewmaster, who developed the award-winning recipes for some of the company’s most beloved beers. 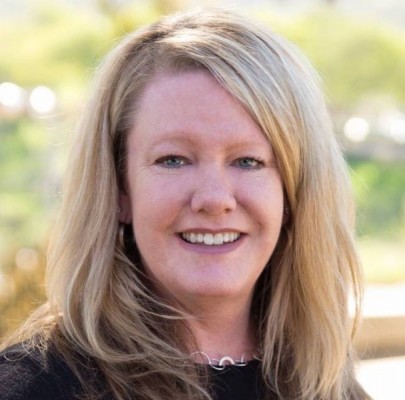 Hersh’s 20-plus years of accomplishments and experience span consulting, technology startups and more extensive team leadership across a number of industry verticals. She has successfully led sales, marketing, IT, finance, project management and operational excellence teams throughout her various roles, including that of CEO.

“Steve and Emilie have been tremendous supporters of CSUSM for many years, and we’re excited to have them leading the Foundation Board as we continue building on our culture of philanthropy at the university,” said Jessica Berger, the vice president of University Advancement and executive director of the CSUSM Foundation.

“I’m equally excited to welcome Daniel J. Epstein and Simon Kuo as new Foundation Board directors. They, too, are longtime champions of the university with an unwavering commitment to our students and our region.”

A closer look at the Foundation Board’s three new directors: 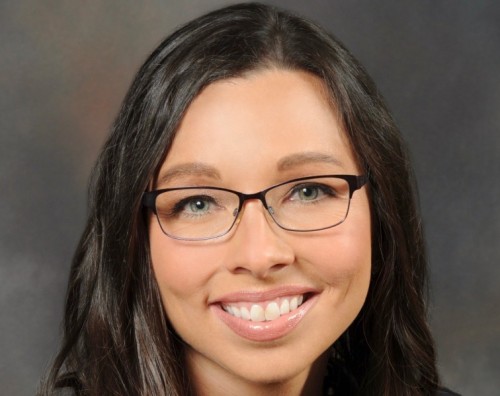 Berger’s tenure as vice president of University Advancement and executive director of the CSUSM Foundation began on July 12. In University Advancement, she leads a talented team focused on building a culture of philanthropy and developing meaningful relationships with students, faculty, staff, alumni and community members. 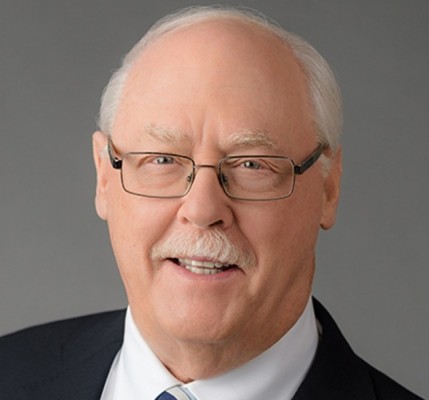 Epstein is an accomplished businessman and philanthropist whose generosity and support has positively impacted numerous people and organizations. In 2017, the Epstein family assisted with an expansion project for CSUSM's Epstein Family Veterans Center. He is the founder of The ConAm Group, one of the top apartment management/ownership firms in the country, and was awarded an honorary degree from CSUSM in 2020. 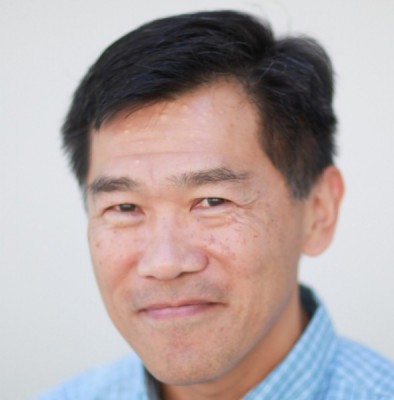 The California State University San Marcos Foundation Board is composed of community leaders and philanthropists who cultivate and encourage charitable investment in the university, build meaningful regional relationships and encourage a culture of philanthropy.

All gifts to the university are accepted and administered by the California State University San Marcos Foundation, an official 501(c)(3) auxiliary organization of CSUSM.