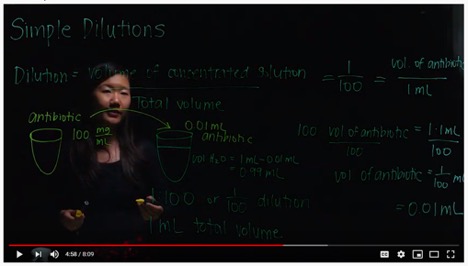 Instructional and Information Technology Services (IITS) is celebrating the grand opening of Inspiration Studios (formerly known as the media production studios) from 11 a.m.-2 p.m. on Tuesday.

Located in Kellogg Library 2302, this state-of-the-art space is a place where faculty, staff and students can explore exciting technologies of today and tomorrow. Inspiration Studios is the product of IITS’ ongoing dedication to rethinking the relationship of learning, space and technology.

With a focus on virtual reality, augmented reality, 3D printing and much more, Inspiration Studios was designed in response to faculty and student requests to create a space dedicated to preparing students for the jobs available today and future career opportunities.

One example of the new frontiers IITS is exploring includes extended reality (XR), a blend of virtual reality and augmented reality, which has become popular over the past decade and is constantly growing. Depictions of XR in movies and television has been seen for many years, but now this technology is used extensively in education, job training, art and more because of its unparalleled capability for immersion.

IITS has deployed multiple virtual reality development workstations in Inspiration Studios, which has allowed a class of 32 to engage with virtual reality experiences throughout this semester.