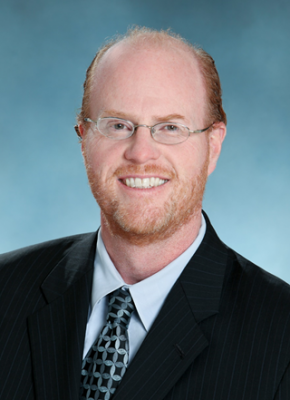 “I am so humbled to be recognized by the North County Leadership Community,” Matthews said. “I have been learning from this same community through the vision of Dr. Fran Aleshire that only by working together across corporate, nonprofit and government systems can we transform and effect change in our region. I so appreciate the example set by the North County Leadership Community.”

Matthews has more than 25 years of experience in the planning, management and delivery of health and social services in the public and private sectors. He has worked for nearly two decades for HHSA, where he is responsible for directing the development and implementation of regional strategies, programs and activities to ensure family and community health needs are met for San Diego County residents.

Under Matthews’ leadership, HHSA North County Regions has designated 98 organizations as official partners in Live Well San Diego, which is almost a third of the countywide total. Live Well San Diego promotes healthy, safe and thriving communities throughout the region.

Matthews holds a doctorate from the UCSD/SDSU Joint Doctoral Public Health Program and master’s degrees from SDSU in business administration as well as marriage, family and child counseling.