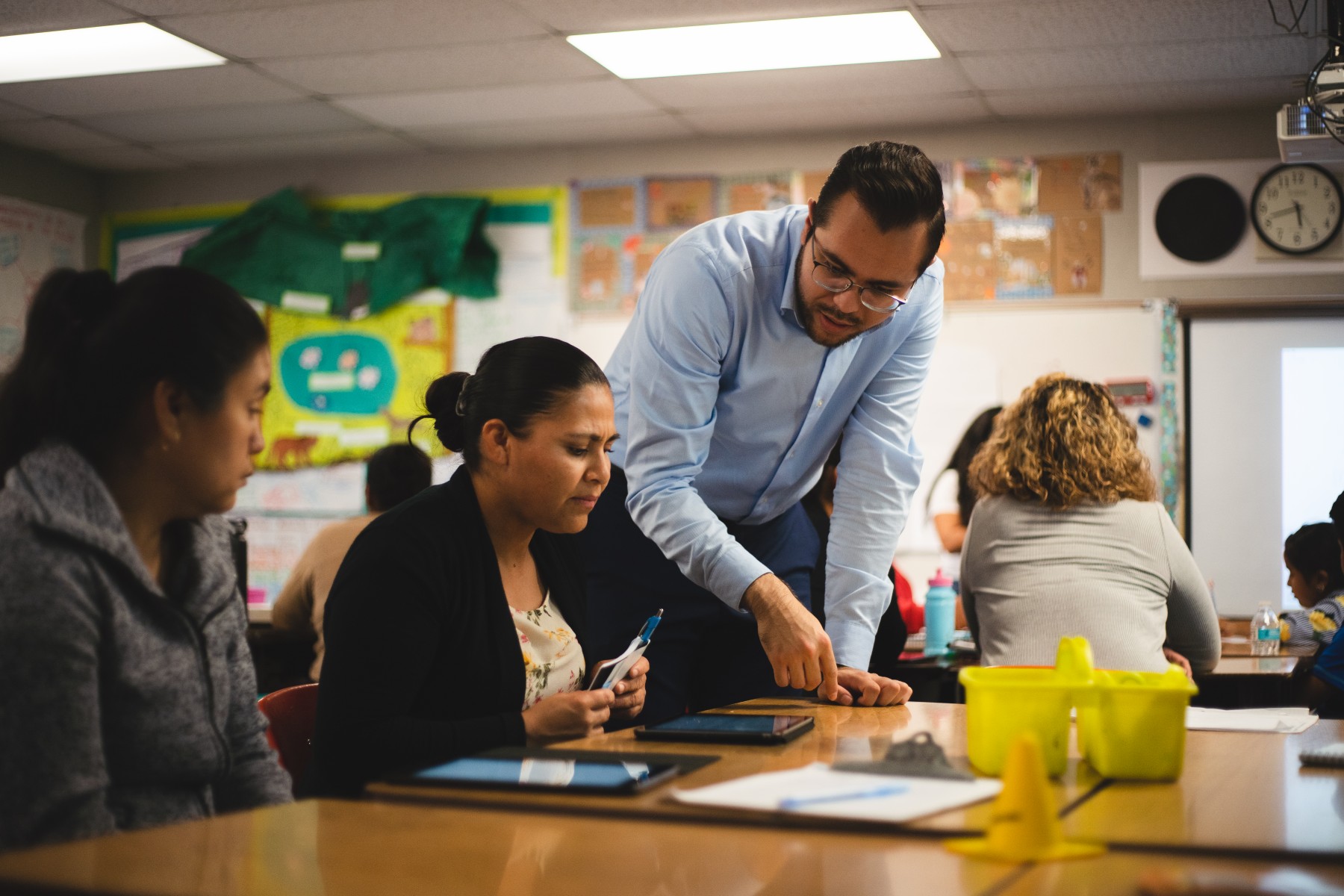 A CSUSM teacher candidate instructs the family of an English learner on how to use an iPad. CSUSM has received a new U.S. Department of Education grant that will expand such efforts. Photo by Alan Brown

Two Cal State San Marcos education professors have received a five-year, $3 million grant from the U.S. Department of Education that will allow them to continue and expand their work improving the instruction of English learners in the region.

The grant was awarded to Ana Hernandez and Annette Daoud, both professors in the School of Education, through the National Professional Development (NPD) program. That program is administered by the Department of Education’s Office of English Language Acquisition, which provides national leadership to ensure that English learners and immigrant students attain English proficiency and achieve academic success. 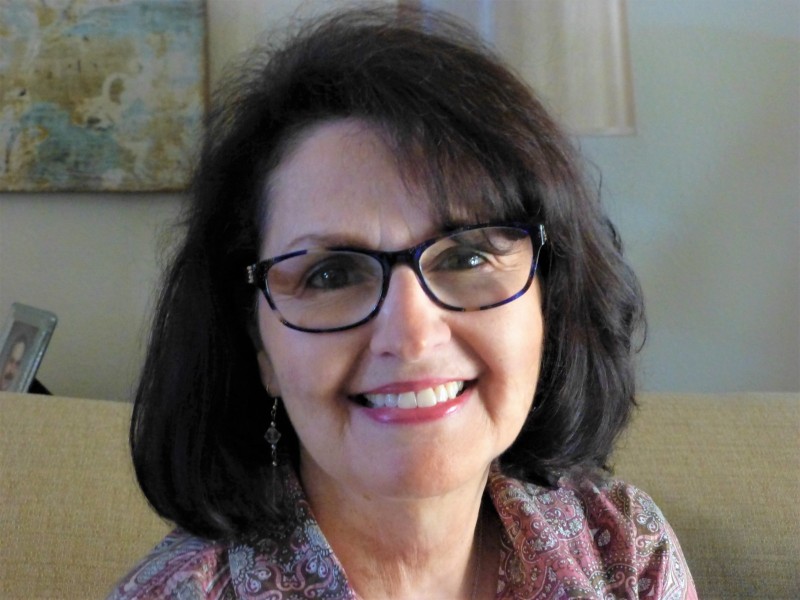 “This grant will increase the opportunities for our culturally and linguistically diverse students to provide equitable learning environments in their communities and validate their own identities,” Hernandez said.

The grant creates a program called Project CELEBRATE (Childhood Early Literacy for Emergent Bilinguals with Resources and Access to Technology Engagement) that will build upon the results Hernandez and Daoud achieved through a previous NPD award that ended on Aug. 31. That grant was worth $2.56 million and was titled Project ACCEPT (Aligning the Common Core for English Learners, Parents and Teachers).

Both projects aim to engage the families of English learners with mobile technology like iPads, but Project CELEBRATE broadens to include a partnership with the Parent Institute for Quality Education (based in National City) to conduct workshops for parents on early childhood development and family engagement in education.

Project CELEBRATE also features three new school district partners in San Marcos Unified, Vista Unified and Escondido Union – versus the previous partners of Oceanside, Fallbrook and Valley Center-Pauma. And the new project increases the number of CSUSM students who receive stipends – not only the Bilingual Authorization and Dual Language Certificate students served by Project ACCEPT, but also students in the Master of Arts in Multilingual and Multicultural Education and a new certificate being developed called “Certificate for Spanish Language and Cultural Development for Bilingual Educators.” 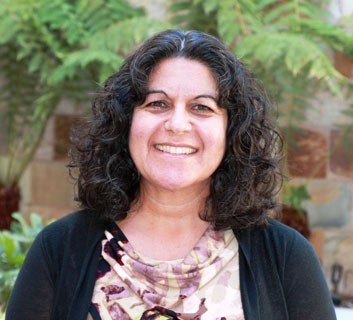 “We can’t overstate the importance of the district partnerships to continue our collaboration with educators and administrators in strengthening the instructional programs for English learners and their families,” Daoud said.

Project CELEBRATE aims to build upon the outcomes of Project ACCEPT, which include almost $700,000 in total stipends, 172 students earning a Bilingual Authorization, 64 earning a Dual Language Certificate, 132 in-service teachers receiving professional development, and 115 families being trained in the use of mobile technology and being awarded an iPad upon completion.

Project CELEBRATE marks the third NPD grant awarded to Hernandez and Daoud. The first one, worth $1.75 million, was given in 2012 to improve the instruction of English learners in high schools. The three consecutive NPD grants have supported CSUSM teacher preparation programs and local schools with almost $7.5 million.