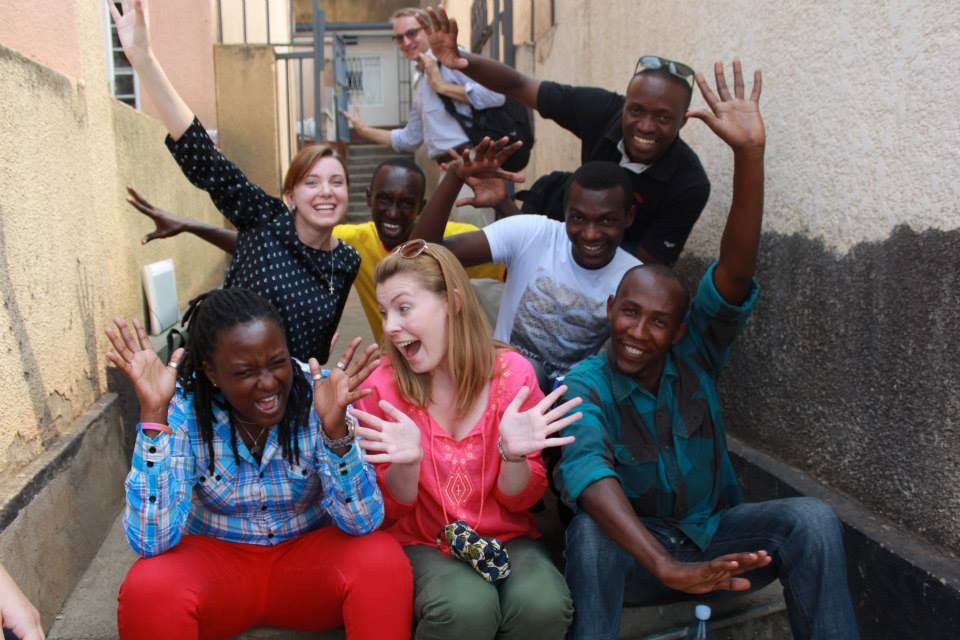 “Get outside—get all over the world.”

The motto of the CSUSM study abroad program deeply resonates with global studies student Elise McDow. She recently returned from a three-week trip to Rwanda with Global Youth Connect (GYC), a nonprofit that believes the key to preventing massive violations of human rights and protecting basic freedoms lies in organizing the world’s youth to take action.

“Representatives came from a variety of places, including the United States, Britain, Brazil, Ghana and Korea,” said Elise. “Hearing about their experiences and perspectives had a big impact on me.”

The group of delegates also traveled together to local sites that memorialized the 1994 mass genocide in Rwanda, during which Hutu extremists killed an estimated 500,000 to one million Tutsi and moderate Hutu. It was during these visits in particular that Elise felt the strongest sense of solidarity with her fellow delegates.

“Seeing the genocide memorials was difficult for all of us,” said Elise. “Some of the delegates had a hard time even participating because they were so overcome by emotion. Yet we also were able to come together during the experience because we knew we were all there for the same reason—to help ensure that such atrocities won’t happen again.” 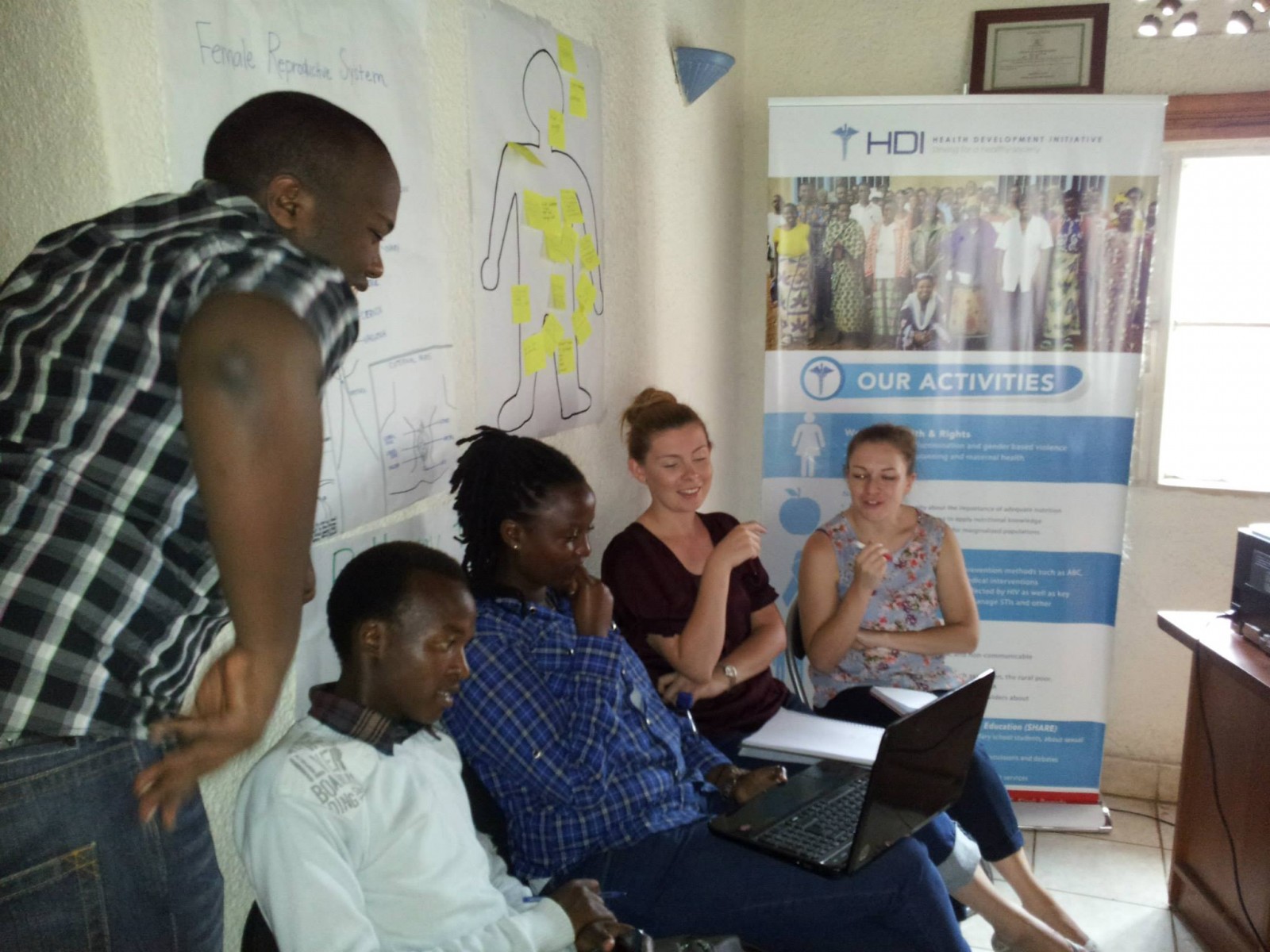 A Life-Defining Experience
Elise and fellow delegates working on a strategic plan for a community hospital.

The delegation also had the unique opportunity to work alongside a nonprofit in the area to develop a strategic plan for a local community hospital. Elise counts the experience as her greatest accomplishment in Rwanda.

“We had three days to develop a mission statement, a pros and cons list, and a plan for serving our target groups,” she recalled. “We were overwhelmed at first but then we came together and said, ‘okay, we can do this.’”

To help her process what she experienced in Rwanda, Elise kept a personal journal that topped off at 100 pages by the end of her trip. She was anxious to share it with her CSUSM mentor, Professor Elizabeth Matthews, when she returned home. After all, it was Matthews who helped Elise organize her study abroad plans and who sparked her interest in global studies in the first place.

Elise first met Matthews when she took her genocide and crimes against humanity class. “Professor Matthews’ course was an inspiring and eye-opening experience for me,” said Elise. “I decided to focus my education on global studies and human rights, with a particular focus on women in a global perspective.”

Matthews feels mutual regard for Elise, whom she considers a very brave and committed student. “To dedicate oneself to finding out more about the kinds of atrocities that we studied in class, including actually visiting the site, takes great courage,” said Matthews. “In terms of teaching, we cannot ask for anything better than a student’s desire to immerse oneself in the material.”

With the convergence of cultures throughout the world at an all-time high, it is critical to cultivate a global perspective. Matthews strongly advocates that her students seize opportunities to travel and study abroad.

“In the globalized world, understanding others—politically, culturally, economically—is essential for students on the job market,” says Matthews. “Students will be more competitive in the global economy and will become more well-rounded if they immerse themselves in other cultures and societies.”

For Elise, Rwanda truly was a life-defining experience. “I didn’t want to leave—I was actually in tears at the thought of returning home because the work I was doing was so worthwhile and rewarding.”

Elise has plans to return to grass-roots human rights work in Africa soon after graduation. Her studies at CSUSM have strengthened her belief that cross-cultural education and collaboration are imperative to peaceful conflict resolution.

On the wall of Elise’s bedroom hangs a picture of Nelson Mandela with a quote that reads: “Education is the most powerful weapon which you can use to change the world.” Elise is determined to do just that.