10 Years of Changing Lives One Degree at a Time 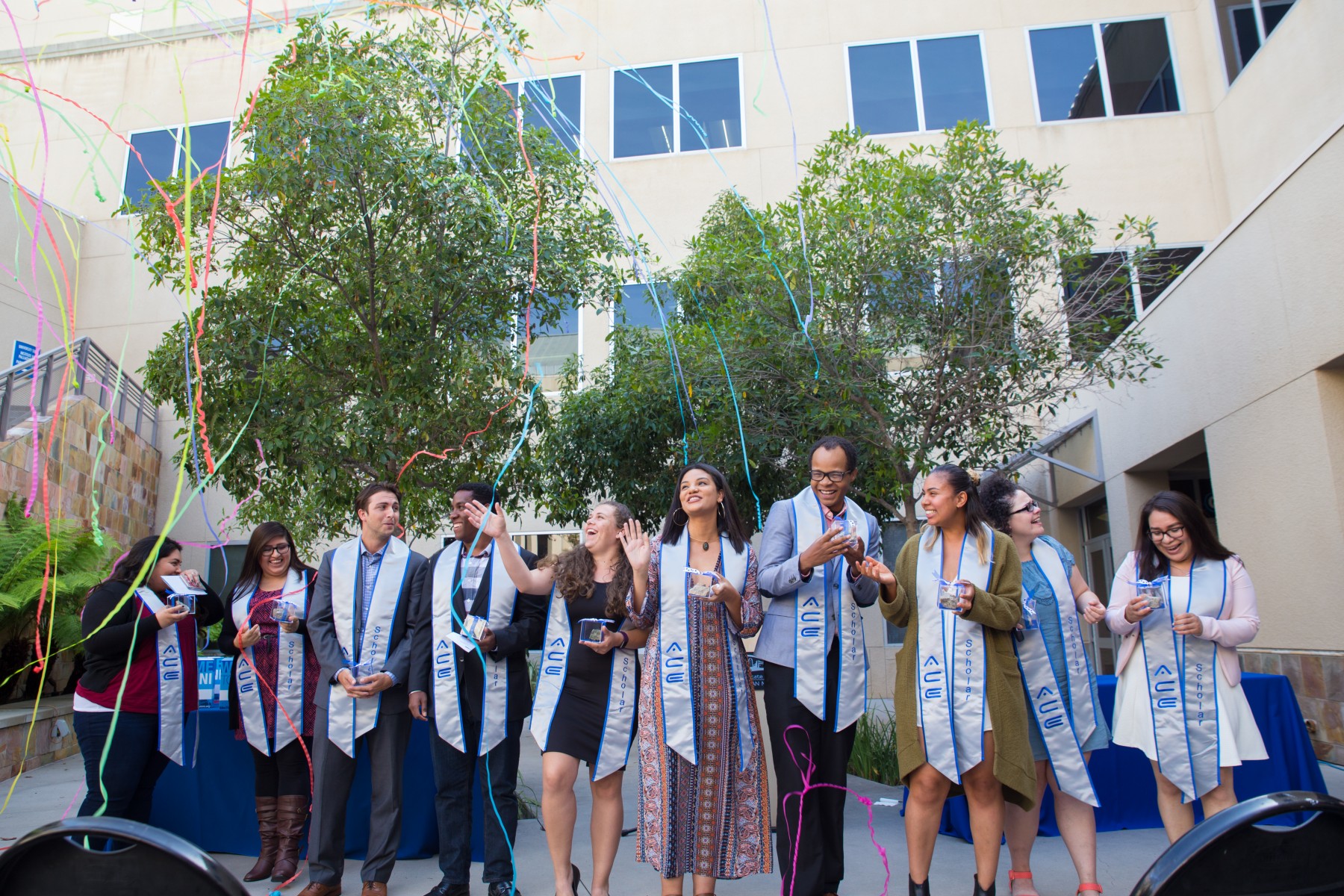 The ACE Scholars Services Class of 2017 celebrates during a ceremony marking their graduation.

Nationally, less than five percent of former foster youth attend college and less than half of those who start will see it through to graduation. It’s a startling statistic and one that CSUSM has been on a decade-long mission to change – one degree at a time.

“I’ve explored every way possible to improve the quality of life for young people,” said founding director of ACE Scholars Services Jim Mickelson, who has tirelessly served as a child welfare social worker for over 40 years. “Through it all, I came to the belief that the one true thing that can best help challenged youth is education.”

Today, Cal State San Marcos serves more former foster youth per capita than any other university in the nation. The one-of-a-kind program is in a league of its own, carrying the reputation as the best program in the state of California in supporting former foster youth in their pursuit of higher education.

For 10 years ACE Scholars Services has blazed a path for foster youth through outreach, recruitment and guaranteed admission. But getting to college is only step one. Persistence is key, and it’s something ACE is mastering with an 86 percent retention rate, 30 points higher than the average college student and nearly 15 percent higher than similar support programs.

That success is attributed in part to academic and working scholarships, year-round housing support, study and social space in the Jan and Esther Stearns Center for ACE Scholars, and the dedication and support of three licensed social workers. Life skills workshops, leadership training, assistance with job placements and career coaching ensure success after graduation.

“Our students are rising above their pasts,” said Mickelson. “They are earning their degree and going on to graduate school, meaningful careers, life in public service, advocating for others, starting families and building lives that they were robbed of in childhood. Each one rising up against the odds.”

Since its inception, 52 ACE Scholars have earned their degree. Each one has their photograph hanging in the lobby of the Jan and Esther Stearns Center for ACE Scholars and all have heard the powerful ACE motto echoed throughout their time at CSUSM: “While others look at where you came from, we look at where you are going.”

“It is empowering to reclaim your future, and it’s that empowerment I felt everyday on this campus,” said Cassie Steppat, one of 10 ACE graduates in the Class of 2017. “I have grown, learned and prospered here. ACE Scholars Services has literally changed my life.”

Meet two graduates who are rising above the odds 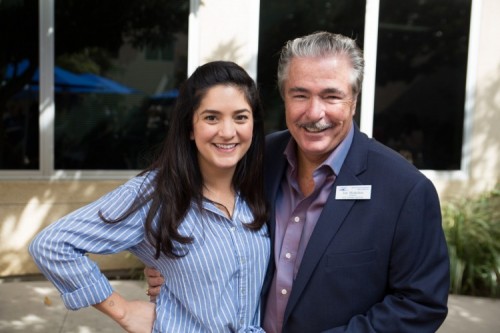 Nastassja was a familiar face across campus by the time she graduated. Not only was she active in numerous campus organizations, but she became the first ACE Scholar featured as a student speaker at commencement. Nastassja continued her education at Michigan State University, earning her master’s in cell and molecular biology.

Today, she is a Life Science Specialist at VWR International and lives in Los Angeles with her husband, Mikey, and their son, Gideon.

“At CSUSM, I was part of a close-knit community of people who were genuinely invested in my success,” she said. “ACE Scholars Services will always hold a special place in my heart. It was my support system during my time at CSUSM, and I never would have made it this far without their guidance.” 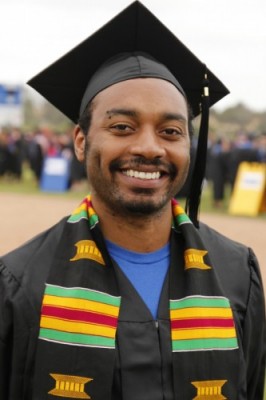 Henry was on the original advisory committee before the formation of ACE Scholars Services and became the first ACE Scholar to graduate. He worked at CSUSM while an undergrad and became a fulltime employee after earning his degree. He also earned his master’s in sociology at CSUSM. Today, he is a programming analyst at UC Irvine.

“My time at CSUSM and involvement with ACE Scholars Services were very formative experiences in my life,” he said. “Not only did it get me into my current career, but it also shaped my world view. I learned the importance of critical thinking and decision-making, invaluable skills such as resourcefulness and perseverance, and the importance of being a responsible, contributing and socially conscience member of my community.”

Read more about what ACE alumni are doing now at csusm.edu/ace 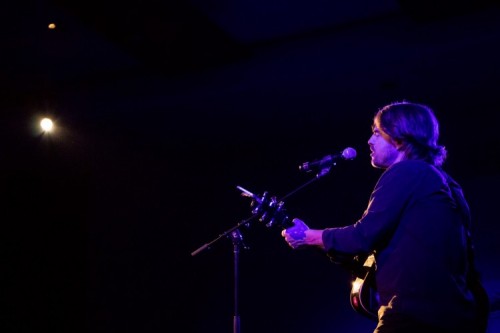 Country star, singer-songwriter and best- selling author Jimmy Wayne performed an intimate concert at CSUSM on April 5 and shared a powerful message of hope and perseverance. The signature event was part of the 10-year celebration of ACE Scholars Services.

Jimmy quickly rose to fame in 2008 with his No. 1 Billboard song, “Do You Believe Me Now.” But itis his candid memoir, “A Walk to Beautiful,” that has captured the hearts of millions as a two-time New York Times best seller. A masterful storyteller, Jimmy chronicles his rough childhood of being raised by a distressed mother, surrounded by drug addicts and violent nightly brawls, abused, hungry, abandoned on the side of the road, shuffled between relatives, detention centers and foster care, and eventually living alone on the street, in the woods and an abandoned trailer, all before turning 16.

His testimony and ceaseless advocacy for foster youth resonated deeply with the CSUSMaudience; many in attendance werecurrent or former foster youth who have walked a similar path in life, but like Jimmy,are persevering andfinding hope in their future.

10 Years of Changing Lives One Degree at a Time