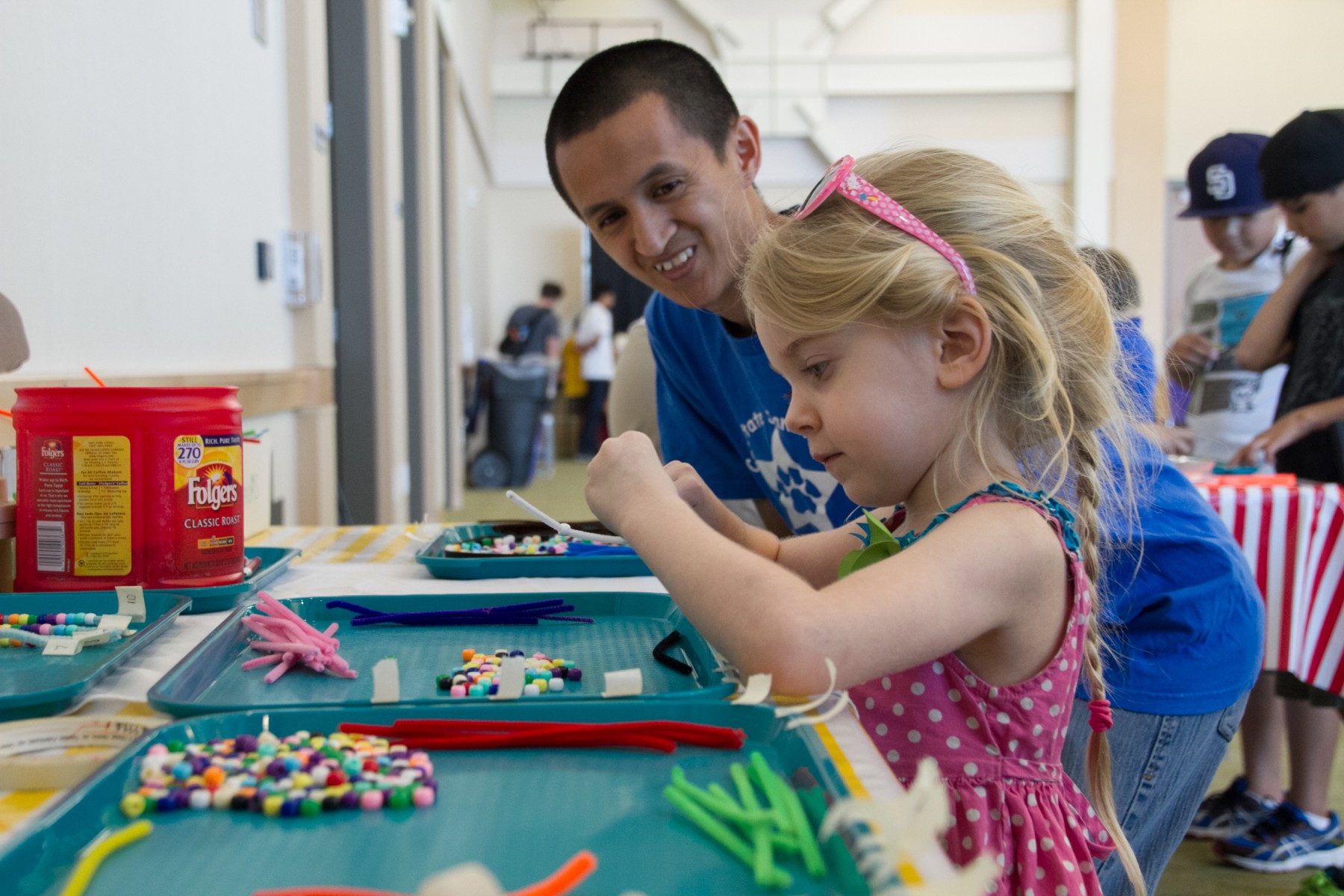 A trio of Cal State San Marcos professors are hoping to spur a renaissance in arts education through research showing a link between K-12 students immersed in the arts with successful careers in the fields of science, technology, engineering and mathematics.

According to early results of their research, the connection is indisputable. Nearly half of 168 engineers and other employees at high-tech, Carlsbad-based ViaSat, Inc. said a strong arts education background has been beneficial in their work.

“Students are coming to Cal State San Marcos with very little arts education in their background, which is just a shame, really,” said Merryl Goldberg, professor in the School of Arts and executive director of Center ARTES, who is also a professional saxophonist and recording artist. “So many of them don’t know the difference between a trumpet and a trombone or can’t name five different artists or plays. Meanwhile, we have all these people in high tech industries saying they want to hire people who have a background in the arts, so we’re automatically disqualifying all these students from finding a career in high tech jobs. It makes no sense.”

Goldberg is researching the topic along with along with Bennett Cherry, a College of Business Administration professor whose specialties include creativity in business and entrepreneurship, and Rajnandini Pillai, a College of Business Administration professor who also serves as executive director of CSUSM’s Center for Leadership Innovation and Mentorship Building (CLIMB).

They presented their findings to date on Thursday, Feb. 18, at a Student Union Ballroom event called Full STEAM Ahead: How Arts Education Relates to Success in Business, which includes a piano four-hands performance by renowned CSUSM music professors Ching-Ming Cheng and Dana Burnett. Featured panelists included Patricia A. Wayne, program director at createCA; Harvey White, chairman of (SHW)2 Enterprises and board member of ViaSat; Doug Lombardi, director of marketing for Valve Corp.; and Martha Gilmer, chief executive officer for the San Diego Symphony.

“One of the main myths about creativity is that only artists create,” said Cherry.

He and other arts education supporters argue that students who learn music, theater, dance or the visual arts in K-12 schools learn from their failures, and thus learn early not to give up. They also learn by doing, not by watching somebody else tell them what to do, and they have a passion for their work, are taught to persist over time, and learn how to use their imagination. Those with a theatre background, meanwhile, are trained to better communicate and be comfortable in front of audiences.

“Arts are a key component in critical thinking skills and the soft skills that employers want but say they are not getting from too many college graduates,” said Goldberg, who noted that some of the top medical schools in the country are now requiring their students to study drama, dance and art to help them become more reflective, observant and expressive with their patients. Meanwhile, more K-12 districts, including San Diego Unified, are turning to Title I-funded arts instruction that helps students improve their academic performance.

“A background in the arts enables and supports flexibility in thinking outside the box thinking of problems in many different way, as well as being able to play off one another on a team,” said Goldberg.

Comments from from ViaSat employees surveyed by Drs. Goldberg, Pillai and Cherry drives home such points.

“Understanding the mechanics of what is visually appealing has allowed me to more quickly generate presentations and other products meant to convey a message and communicate effectively,” stated one survey participant. “Additionally, my interest and experience in the arts has exposed me to different design software which has allowed me better understand how the software might work and take advantage of more advanced capabilities that might be overlooked by others. I have been able to `draw’ from lessons in commercial art and art history to better analyze other people's products and provide feedback as well.”

And while the percentage of secondary schools reporting they offered music rose from 90 percent in 1999 to 91 percent 10 years later, funding continues to be a major concern. In fact, high school music programs are often so cash strapped that band boosters can be found engaged in fundraisers ranging from mattress sales to volunteering at concession stands during San Diego Chargers games to raise needed revenue.