Two prominent musicians will be coming to Cal State San Marcos next month as the spring portion of the university’s longstanding Arts & Lectures series continues. 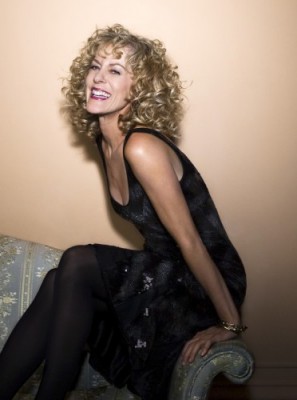 On Thursday, March 5, CSUSM will host Judy Carmichael, a Grammy-nominated pianist, vocalist and songwriter. Carmichael is one of the world’s leading interpreters of stride piano and swing. Count Basie nicknamed her “Stride,” acknowledging the command with which she plays this technically and physically demanding jazz piano style.

In an event titled “Is Anyone Listening?” Carmichael will play and discuss early jazz piano, how it influenced all that followed and how – especially in a time when no one seems to be listening – jazz musicians are the greatest listeners on the planet. She will be joined by the guitar virtuoso Larry Koonse in a discussion of jazz, improvisation and improving one’s listening skills.

Carmichael’s appearance, which is co-sponsored by the Museum of Making Music in Carlsbad and CSUSM’s Department of Music, will take place at 7:30 p.m. in Arts Building 111 on campus. 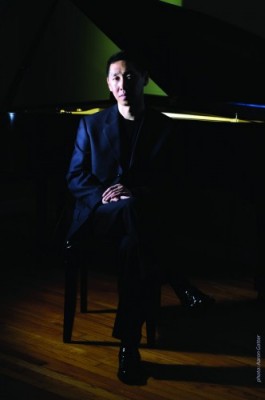 On Sunday, March 8, the university will welcome Tian Ying, who has enjoyed a successful career spanning more than three decades as a soloist, chamber musician, recording artist and piano professor. Praised by the Boston Globe as “one of the finest pianists active in America,” Ying received the top prize at the 1989 Van Cliburn International Piano Competition and has performed at some of the most prestigious concert halls in the U.S. and abroad.

Ying is also an associate professor of keyboard performance at the University of Miami’s Frost School of Music, a position he has held since 2002.

The Ying event, which is made possible by Stone Brewing Co. president and co-founder Steve Wagner and his wife, Laura, and the Epstein Family Foundation, is at 2 p.m., also in Arts 111.

Tickets for each event cost $10 for community members, $5 for CSUSM faculty, staff and alumni, and are free for CSUSM students. Tickets are available at the Arts & Lectures website.