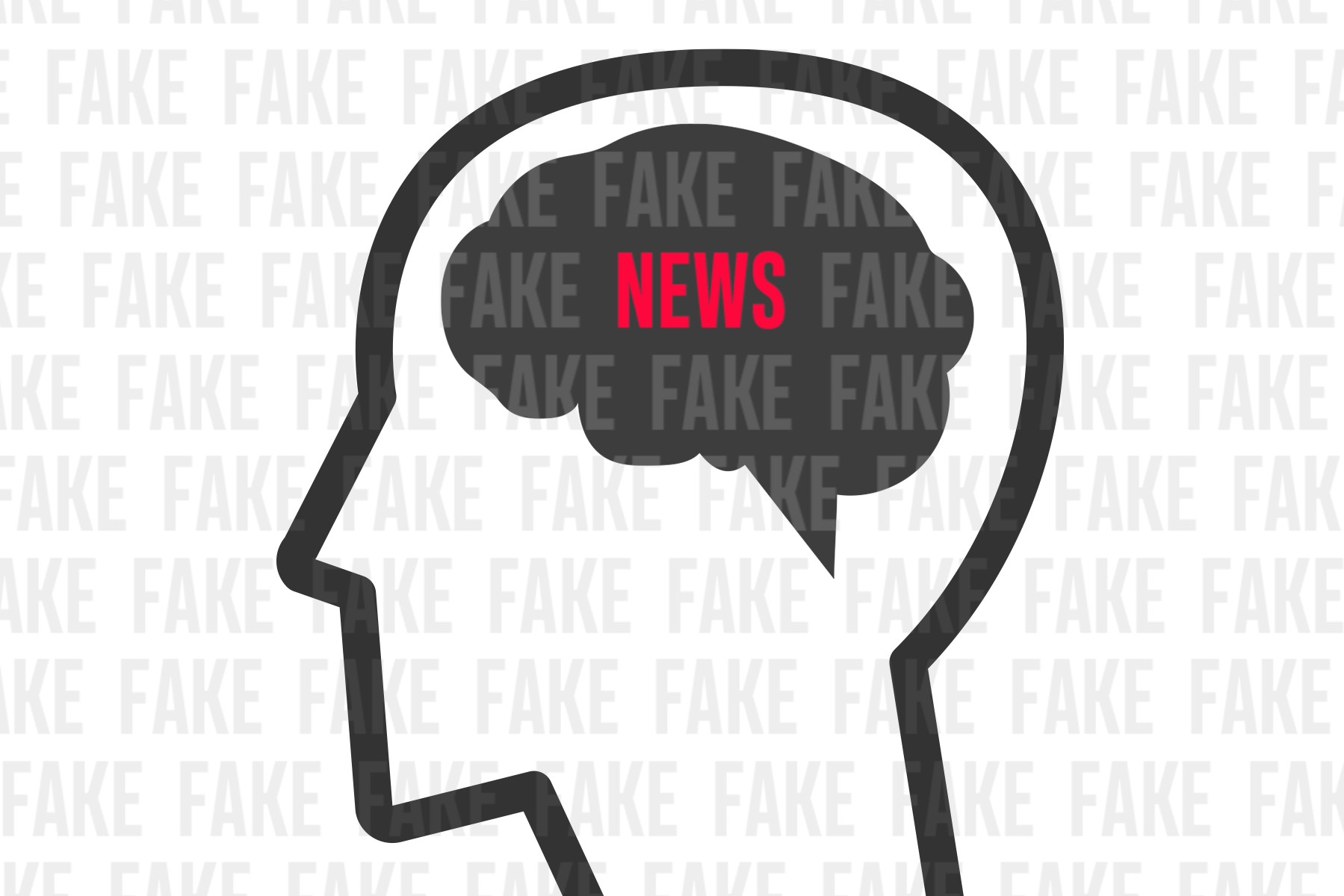 Donald Trump didn’t invent fake news, of course. False stories have been circulated as long as the written word has existed.

Perhaps no person on the planet, however, is more responsible for the term “fake news” achieving worldwide ubiquity, with the meaning often depending on the perspective of the person using it. It can refer to an outright fabrication. It can refer to a story containing elements of misinformation. And, in the more recent twist, it can refer to a largely true media article that the subject simply doesn’t like.

Fake news increasingly has become a topic ripe for academic research, and one of those scholars is Cal State San Marcos psychology professor Dustin Calvillo, whose interest in memory distortions has evolved into the study of misinformation that’s prevalent on social media.

Question: How did you become interested in fake news as a subject? 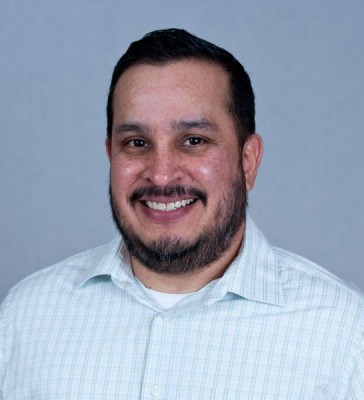 Dustin Calvillo: My background is in cognitive psychology. My primary research interest is in understanding how memories become distorted. One method that we use to create memory distortions in the lab is to provide participants with misinformation that contradicts details of an event that they just witnessed. We then measure participants’ memory for the event to determine if the misinformation has distorted it. This interest in the effects of misinformation led me to start investigating people’s susceptibility to the real-world misinformation that surged on social media in the months before the 2016 U.S. presidential election.

Q: Is there an academic definition of fake news?

DC: There are a few academic definitions of fake news. One characteristic of these definitions is that fake news involves a deliberate attempt to misinform people by including information that is untrue, only partially true, or out of context. Another characteristic is that the information is presented as though it is coming from a legitimate news source.

Q: It seems to me that it’s impossible to talk about fake news without bringing up the influence of Trump and his co-opting of a term that historically has referred to something strictly false. Now it can be anything the accuser disagrees with or doesn’t like. What do you think about that evolution?

DC: The term “fake news” has been co-opted by politicians. I think this is unfortunate for a couple of reasons. First, it diminishes the meaning of the term. News could be called fake because it is untrue or just because it is unflattering. More importantly, this co-opting decreases trust in news media. Technology has given people access to a plethora of information, and it can be difficult to know what to believe. Having reliable news sources helps with this problem, but when these sources are accused of peddling fake news, it becomes more difficult to know what to trust.

Q: Who are the people most susceptible to fake news and why?

DC: We’ve done several studies to identify who is most susceptible to fake news. We have found that people low in analytic ability, people with less relevant knowledge and people who score low on the personality factors conscientiousness and open-mindedness are most susceptible to fake news. These people may lack the critical thinking or knowledge necessary to discern between real and fake headlines. With fake news about politicized issues, such as COVID-19 and fraud in the 2020 election, greater political conservatism and more viewing of conservative-leaning news are related to greater susceptibility in believing fake news. Claims from conservative politicians and political pundits that COVID-19 was a hoax and that the election was stolen seem to play a role in these findings.

Q: What types of stories are most likely to be spread as fake news?

Q: It’s frequently argued that the proliferation of fake news is one of the biggest threats to our democracy. Do you agree with that?

DC: I believe that fake news poses a serious threat because it interferes with the solutions to other important problems. People need to work together on issues such as the pandemic and climate change. Fake news misinforms people about these issues and hinders collaborative problem-solving. It is a problem that exacerbates other problems.

Q: What steps can be taken to decrease susceptibility to fake news?

DC: Information literacy training shows promise in decreasing susceptibility to fake news. Playing 30 minutes of a video game that teaches people about fake news reduces susceptibility to it. Additionally, a graduate student in my lab is currently testing if providing people feedback on their decisions about the truth of news increases their subsequent performance on this task. Finally, when people are getting their news on social media sites, encouraging them to critically evaluate the stories, to consider the sources and to search for fact checks of the stories reduces sharing of fake news. We have found, however, that people are biased not only in what news they believe and share; they are also biased in what news they fact check. Furthermore, people are not aware of their biases; they believe that they are less biased than average people. A current project examines whether making people aware of their biases can reduce susceptibility to fake news.

Q: How important is it to hold social media companies accountable for the spread, and how could it be done?

DC: I think social media companies bear some responsibility for the content on their platforms. Facebook and Twitter have made attempts to limit the spread of fake news by labeling and removing content and banning users. Some people may view these actions as censorship and may feel these companies are unfairly limiting certain viewpoints, leading them to seek other platforms. As a psychological scientist, my work focuses on understanding why people believe and spread fake news, and in determining effective interventions to reduce susceptibility to it. If we can be successful, it would take some of the onus off social media companies to act as gatekeepers of information.