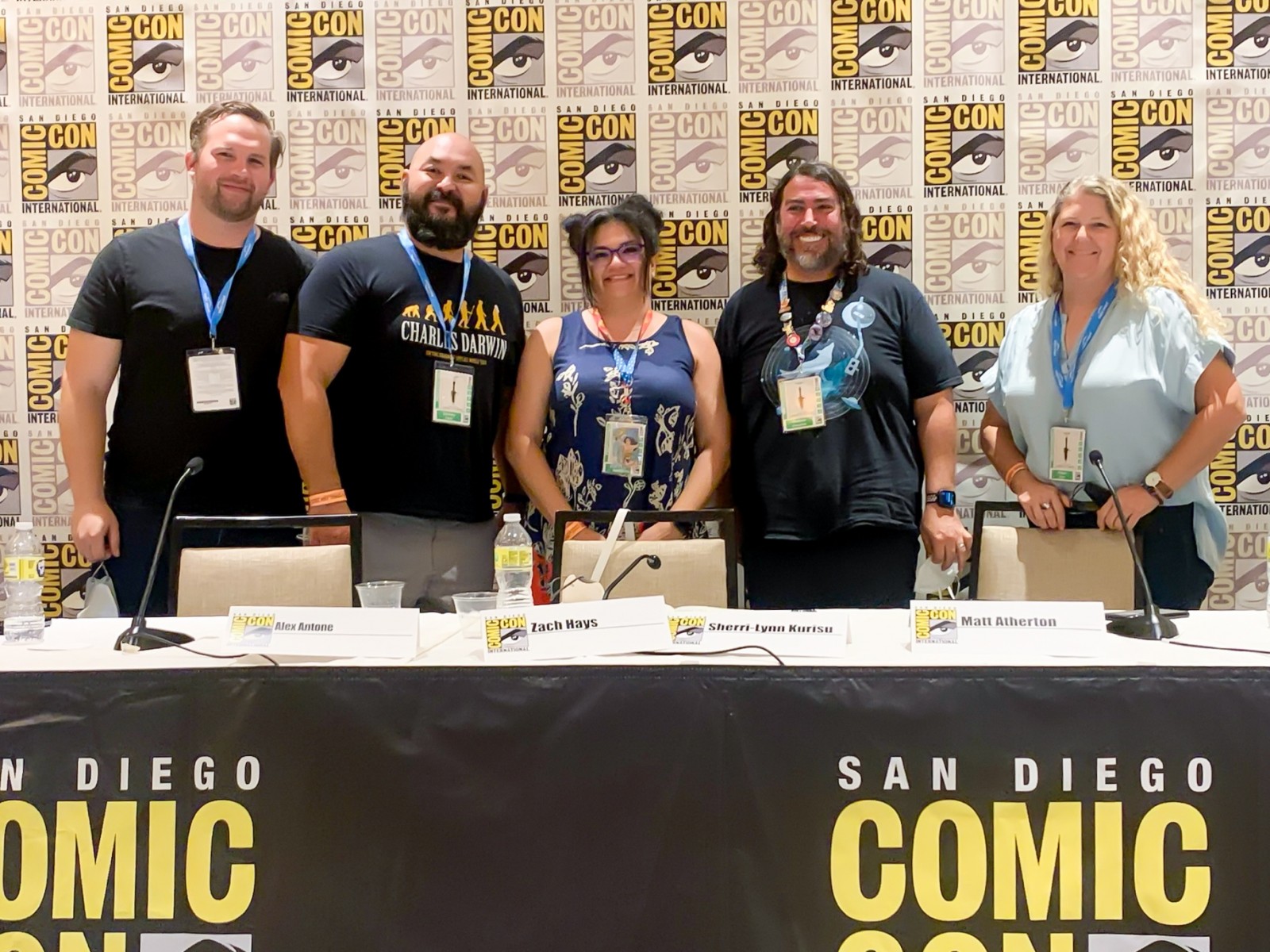 Matthew Atherton is a social sciences professor who has incorporated popular culture and graphic novels into his teaching at Cal State San Marcos.

So when Atherton saw an opportunity to combine his academic expertise with his personal passion, he seized on it.

Atherton created and appeared on a panel for the 2022 edition of Comic-Con, which took place July 21-24 at the San Diego Convention Center. Titled “Better Crimefighter? Superheroes or Their Billionaire Alter Egos,” the panel featured Atherton and two CSUSM colleagues: Sheri-Lynn Kurisu, a criminology and justice studies professor who was invited for her innovative use of pop culture in her courses, including one on zombie sociology; and Allison Carr, academic transitions librarian, who moderated the panel and helped plan the questions and topics for discussion.

The final two panelists were Zachary Hays, a Cal State Bakersfield professor who does research on policing, and Alex Antone, an editor for Skybound Entertainment.

“As someone who loves to teach and inspire intellectual curiosity in any form, it was an exciting and fulfilling opportunity for me,” Atherton said. “It allowed me to introduce the field that I love to a new audience. Also, as a Comic-Con attendee for decades, being on a panel was a dream come true. Discussing this topic with a talented and fun group of colleagues made the panel a success.”

The panel concept built on a presentation that Atherton once did for prospective students and their families at Discover CSUSM to get them excited about the topic of criminology. The goal of the panel was to discuss ideas around addressing crime through the lens of superheroes and popular culture – comparing whether a superhero like Batman or his billionaire alter ego Bruce Wayne could stop more crime.

“More specifically, we discussed the difference between fighting crime through the traditional reactive approach of punishment and deterrence, and the proactive approach of addressing the social factors associated with crime,” Atherton said. “The former concept deals with catching criminals and punishing them to deter them and others from committing crimes. It is the basis for much of our current criminal justice policy as well as superhero comics. The second concept would be the support and creation of programs that would address the social factors we know are associated with crime, like inequality, education, poverty and employment. This proactive approach could be accomplished through the philanthropy and lobbying of the superhero’s affluent alter egos like Bruce Wayne.”

Atherton, who also works with a local nonprofit called Creators Assemble!, said he and his colleagues hope to return to Comic-Con for another panel next year.

“Normally, discussing criminological theory would likely be dry and unappealing to a non-academic audience,” he said. “Yet by applying these concepts to popular culture and characters like Batman, we can engage a casual audience in an important discussion about current social justice issues.” 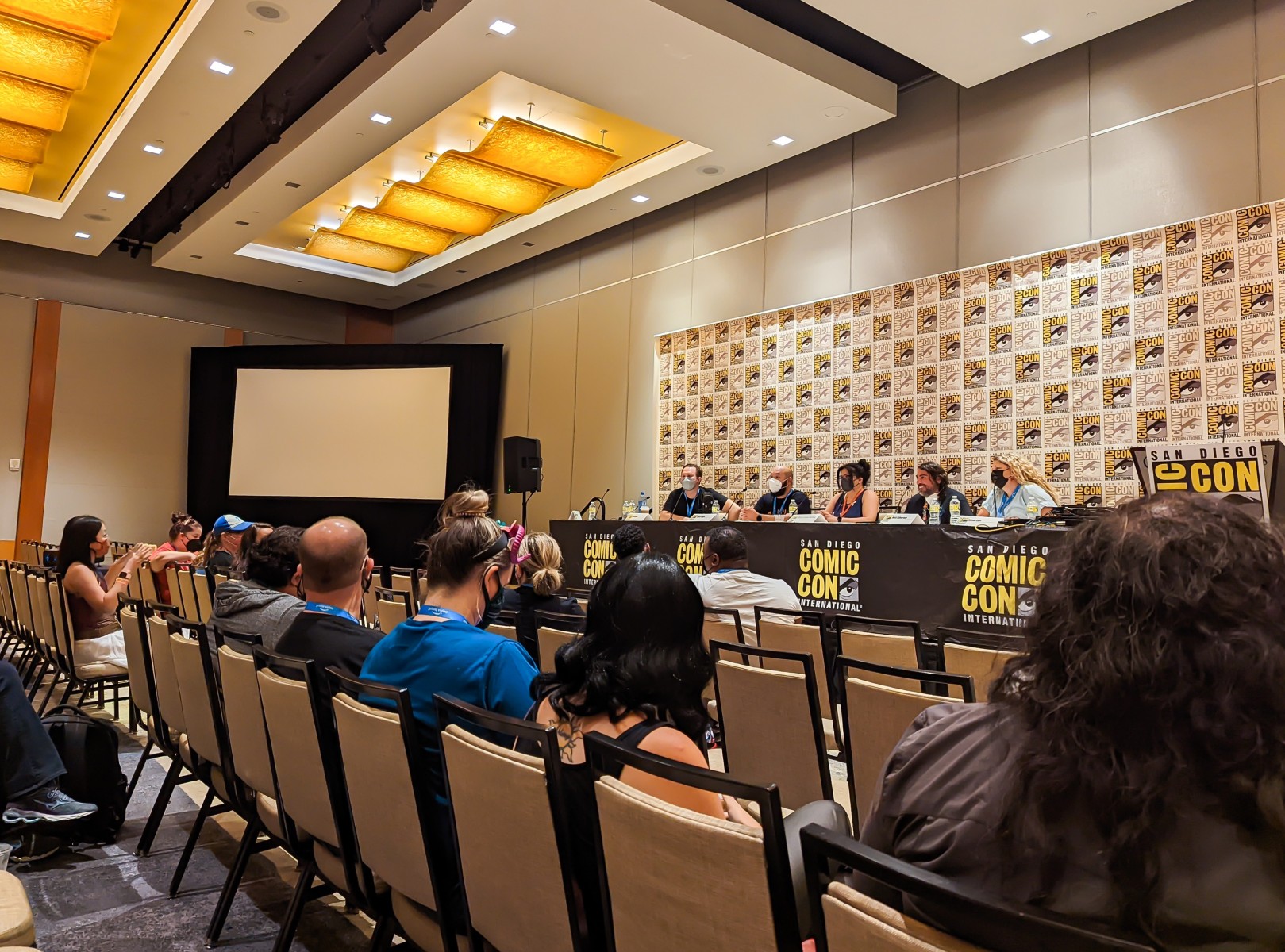