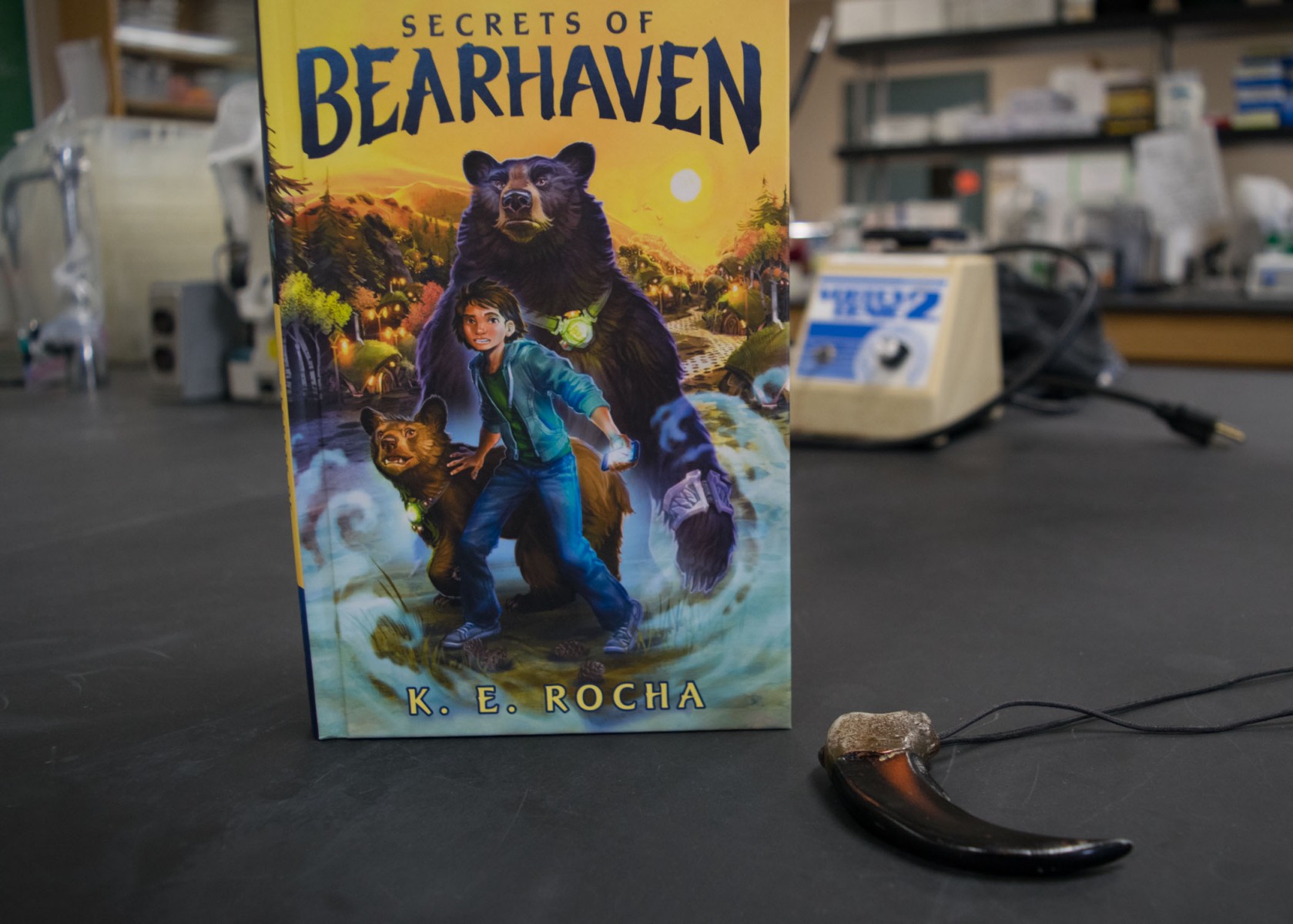 Bear Biologist and CSUSM Associate Professor Thomas Spady lent his scientific knowledge and understanding of issues facing black bears to the creation of a new children’s book series, Secrets of Bearhaven. The series, by author K.E. Rocha, and creative development team Egg in the Hole Productions, was published by Scholastic Press, and released in January.

In Secrets of Bearhaven, 11-year-old Spencer finds himself thrust into a hidden community of bears, called Bearhaven. Spencer must pick up where his missing parents left off, rescuing bears from dangerous situations, while uncovering clues about his parents’ disappearance.

The character traits of Bearhaven’s fictional bears are based on real black bear behavior.

“My role was to guide the author to create fictional bear characters with personalities and habits inspired by authentic black bear behavior,” said Spady.

Secrets of Bearhaven also includes an original language created by a linguist aligned with the sounds black bears naturally make.

The book’s themes of animal rights, communication and respect for nature are important for youth to explore, especially as they grow up in a rapidly changing world.

“It’s important to educate kids and adults alike so they form a proper respect for bears in the wild,” said Spady. “These are beautiful and powerful creatures, but often a lack of understanding of bears by humans results in conflict.”

Secrets of Bearhaven, published by Scholastic, is the first in a series for readers ages seven to eleven.

Check your local bookseller, or visit secretsofbearhaven.scholastic.com to find a copy. 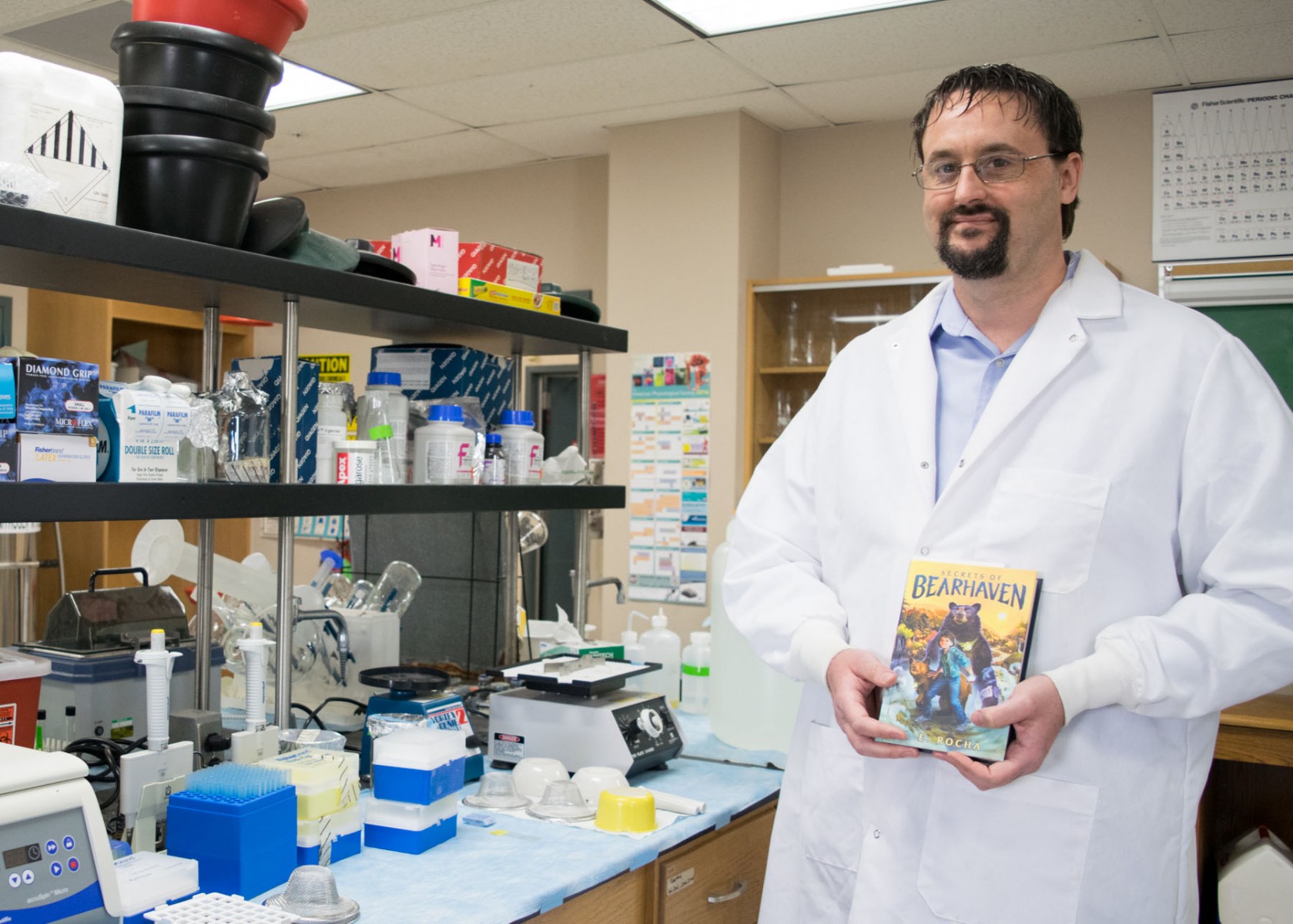