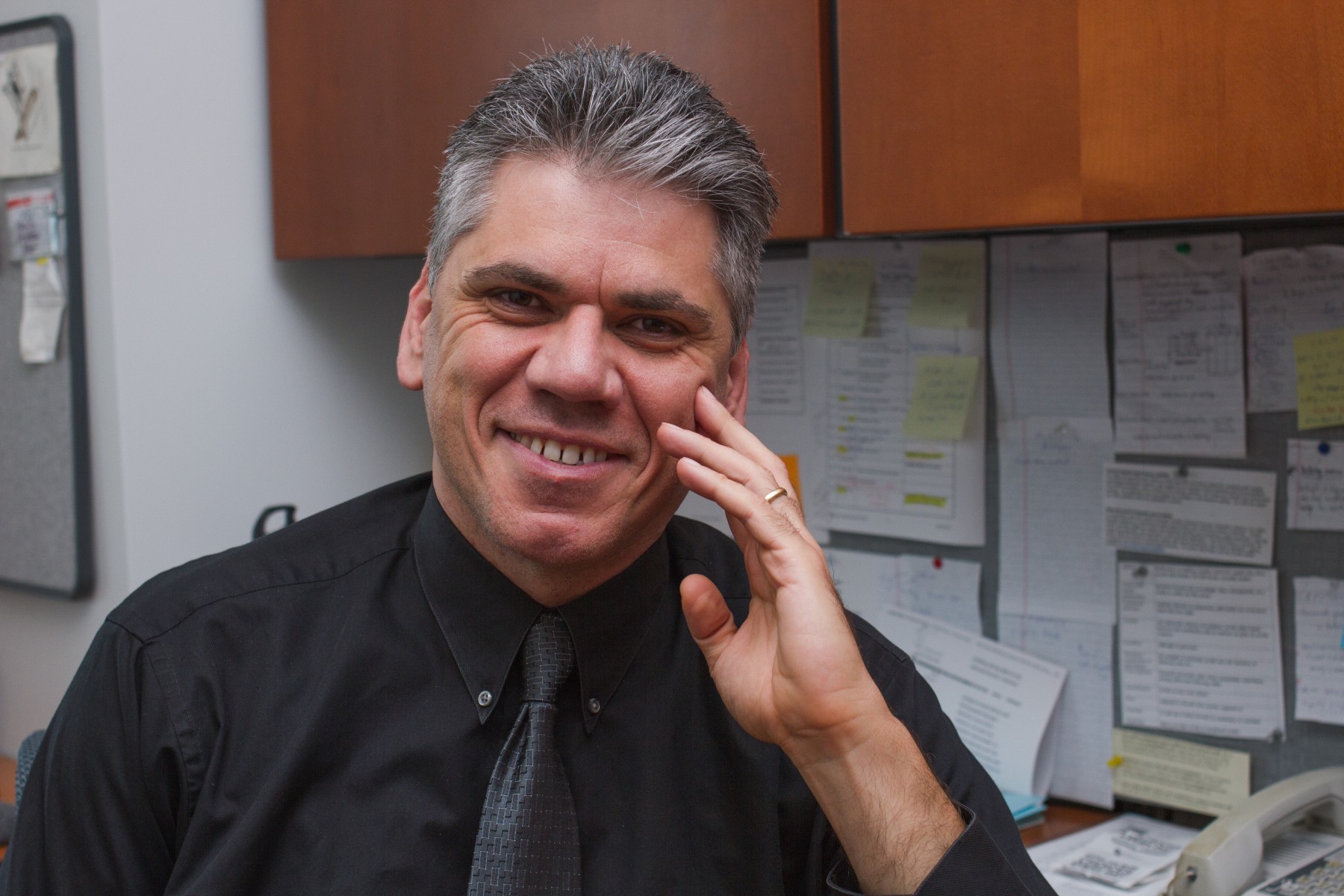 A Cal State San Marcos business professor has co-authored a new study in the latest issue of Business Horizons detailing the challenges organizations face when responding to online criticisms and offering suggestions on how to engage with unhappy consumers.

“Social media can turn into national news what in the past might have been a private interaction between a company and a customer,” said Dr. Vassilis Dalakas, who has been teaching at CSUSM’s College of Business Administration since 2008 and who co-wrote the study with Dr. Joanna Phillips Melancon, an associate professor of marketing at Western Kentucky University. “It’s important for companies to realize that and to act appropriately.”

In preparing Consumer Social Voice in the Age of Social Media: Segmentation Profiles and Relationship Marketing Strategies, Dalakas and Melancon examined Facebook pages of 16 companies – including airlines, sports teams, cellphone providers and restaurants – and captured all consumer comments that were negative or critical during various 24-hour time blocks. The analysis yielded 250 comments and 49 pages of data.

In their study, Dalakas and Melancon grouped the complaints they reviewed into three major themes: Early Squabbles, where the comments did not indicate the customer/business relationship was in danger; On the Rocks, where the consumer was losing faith in the organization but salvaging a relationship was still possible; and the Exes, where the anger and contempt expressed made it clear the complainant had already severed ties with the business. Regardless of the type of complaint, a social media professional must always act carefully.

“It’s important to know that when you are writing, the whole world is watching,” he said