Channing Remembered as Champion of Arts 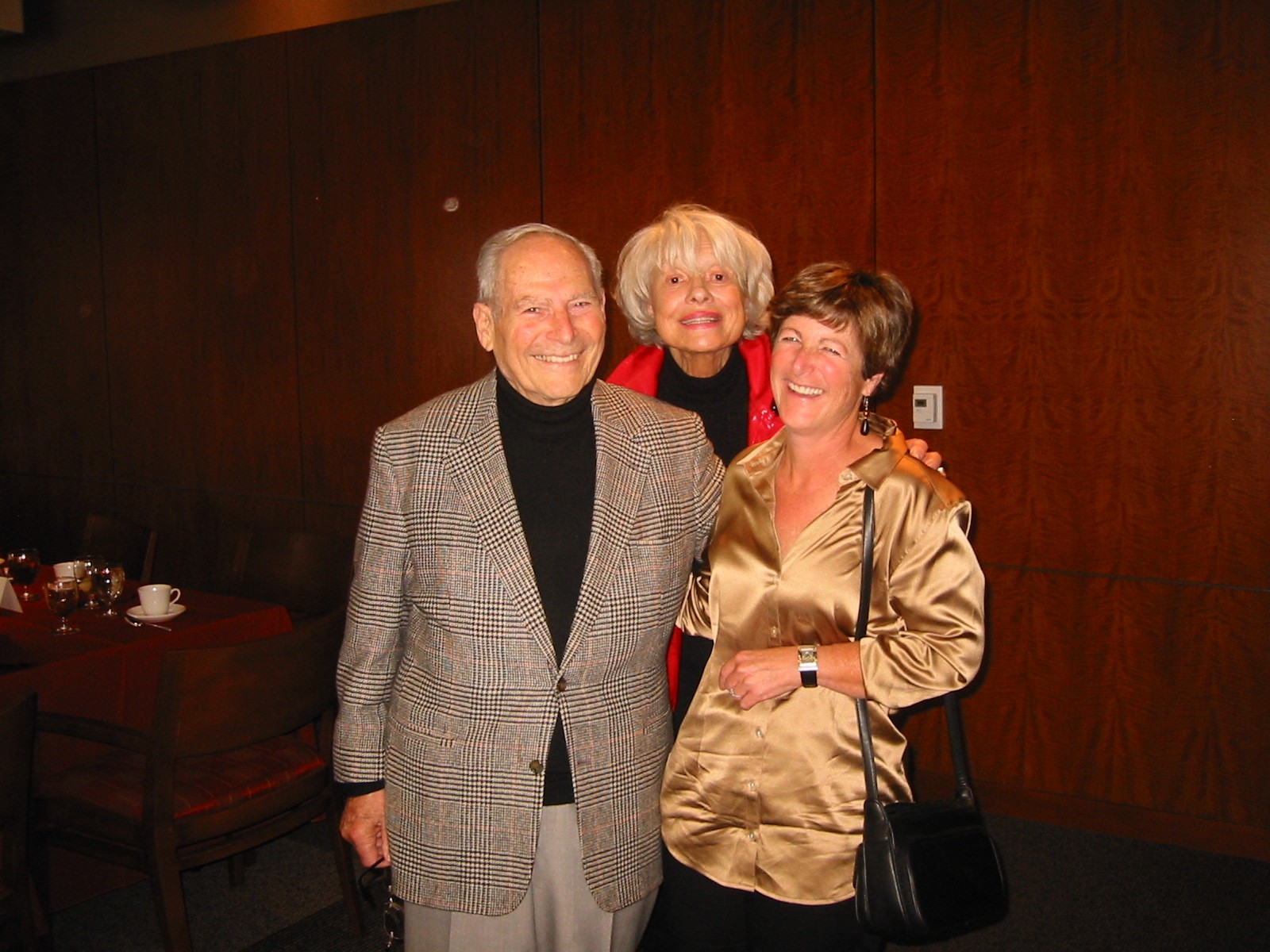 Most people knew Carol Channing as a Broadway legend, as the iconic star of the long-running musical “Hello, Dolly!”, as a performer with one of the most easily recognized voices in American pop culture.

Merryl Goldberg knew Channing, first and foremost, as a friend.

Goldberg, a professor in the School of Arts at Cal State San Marcos, was primary among several individuals at the university who had a personal connection to Channing, who died Tuesday of natural causes at age 97.

Late in her life, after she had delivered the last of her more than 5,000 performances as matchmaker Dolly Levi from the 1964 Tony Award-winning musical, Channing began to shift her focus to the importance of arts education. In 2004, she received an honorary doctorate from Cal State Stanislaus, near her one-time residence of Modesto, which sparked in her a desire to fund the arts in the California State University system.

That’s where Goldberg came in. Two years later, after being approached by Channing’s husband, Harry Kullijian, Goldberg helped facilitate a presentation of Channing’s one-woman show, “The First 80 Years Are the Hardest,” at the California Center for the Arts, Escondido. Proceeds from the concert supported arts education programs, including Center ARTES at CSUSM, and Channing and her husband also contributed $10,000 of their own money to establish an endowment for arts education at the university that still exists.

“They made a difference with their attention to ensuring a new generation of access to arts through their foundation and work within the CSU,” Goldberg said.

Channing’s visit to the area a dozen years ago turned out to be a heady time for many participants. The prelude to the one-woman show was a scene from the musical “Luann: Scenes from a Teen’s Life,” based on the nationally syndicated comic strip Luann by San Marcos resident Greg Evans, and Broadway royalty Channing performed side by side with students from Rancho Buena Vista High. 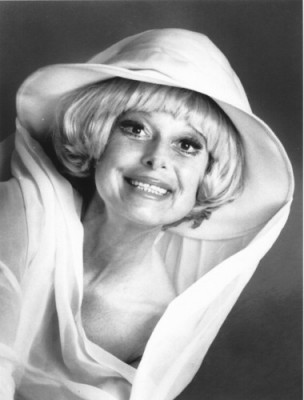 “It was hysterical,” Goldberg recalled. “And it was amazing for the kids, and the audience.”

Channing also visited several classes at CSUSM, which Goldberg’s students appreciated after she filled them in on her life and legacy.

“Carol was as sweet and down to earth as could be,” Goldberg said. “She was incredibly generous with her time with our students.”

Serving enthusiastically as Channing’s unofficial chauffeur during this period – from her hotel to campus to the Escondido arts center and back – was none other than Jim Mickelson, the director of ACE Scholars Services at CSUSM.

“I was her designated driver, and I begged for that opportunity,” Mickelson said.

Mickelson had loved Channing as a performer since he saw “Hello, Dolly!” in Detroit in 1967 as a high school senior, attending the show with his high school sweetheart. Riding in the car with Channing and her husband, Mickelson told Channing about the experience, and she responded with details about the specific performance and the theater that hosted it.

“I was blown away,” Mickelson said.

Mickelson also hung around the Escondido auditorium to watch Channing rehearse, went to the one-woman show with his wife, President Karen Haynes (the CSU’s then-chancellor also was there), and later received an autographed photo from Channing.

“She was a delight,” he said. “Very pleasant, funny, would tell stories about her days traveling around to different theaters.”

Goldberg maintained her friendship with Channing and Kullijian, who died in 2011, long after the benefit concert. They once invited her and her daughter to their house in Rancho Mirage, where Goldberg’s daughter was thrilled to see the diamond-studded football that Channing was given after being the first celebrity performer for a Super Bowl halftime show, singing “When the Saints Go Marching In” with Louis Armstrong in New Orleans in 1970.

Then the four of them went in Kullijian’s vintage Cadillac for lunch to a local café, where Channing welcomed numerous people who approached her for an autograph. The Goldbergs even returned home with fruit from Channing’s trees.

“Carol was and will remain an icon, and deservedly so – she was simply wonderful and excellent in her life as a performer,” Goldberg said. “As a human being, my interactions with her over the years were always upbeat, fun and soulful. She laughed a lot, and so enjoyed her time with Harry.

“I can’t believe how lucky I was to have been in her circle and to have been touched by her generosity, kindness and forward thinking about those who would follow her.”

The first Arts & Lectures event of the spring semester features pianist Daniel Adam Maltz. The concert will take place in Arts 111. The event is free for Cal State San Marcos students, who can …
Read more

Channing Remembered as Champion of Arts