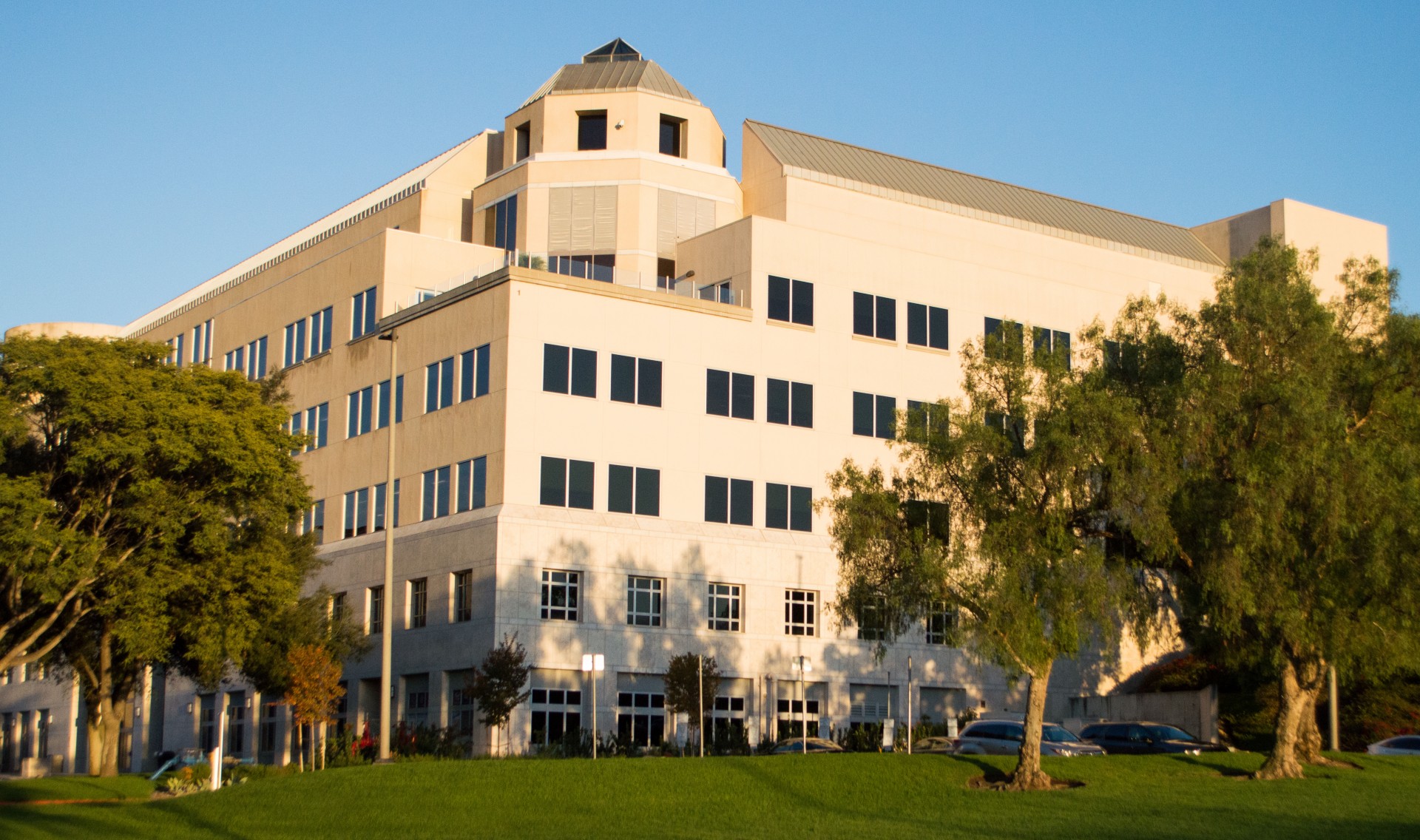 The west side of Craven Hall will be repaired as part of a project that is scheduled to last seven months.

If you have noticed what seems like an inordinate amount of activity in the hallways of Craven Hall, you’re not imagining things.

The Planning, Design and Construction staff has been shuffling offices around in preparation for a major repair project on the Cal State San Marcos administration building that will take more than six months.

The project’s name may be a mouthful – Craven Hall West Exterior Wall Replacement and Repair – but its purpose is direct: to fix the building’s west-facing side to address numerous leaks reported by faculty and staff over the years.

Facility Services has done patch jobs on leaks in the three decades since Craven Hall opened. Now the time has come for a more holistic approach.

The project is scheduled to start on March 21 and will be completed by Oct. 31. During that seven-month period, a PDC team led by project manager Bryan Licht will remove the existing stonework, exterior wall cement plaster system and windows, and will rebuild the west elevation with a new exterior wall plaster system and new windows while repairing the existing stonework and underlayment.

Nine departments will have their office spaces affected by the construction job: Undergraduate Advising; IITS; Financial Aid and Scholarships; Admissions and Registrar; Safety, Health and Sustainability; Procurement and Payroll; Office of the President; Office of the Provost; and University Advancement (more details on the  shuffling is available here).

University Advancement, for example, is moving from the west to the east side of the fifth floor of Craven, to a suite of offices vacated by the CSUSM Corporation (now in the Extended Learning building). In another case, it’s temporary musical chairs – the Office of the President is moving down the hall on the fifth floor to bump the Office of the Provost, which has taken up residence across the hall. And other departments are dealing with the space crunch by turning to telework arrangements while the project is ongoing.