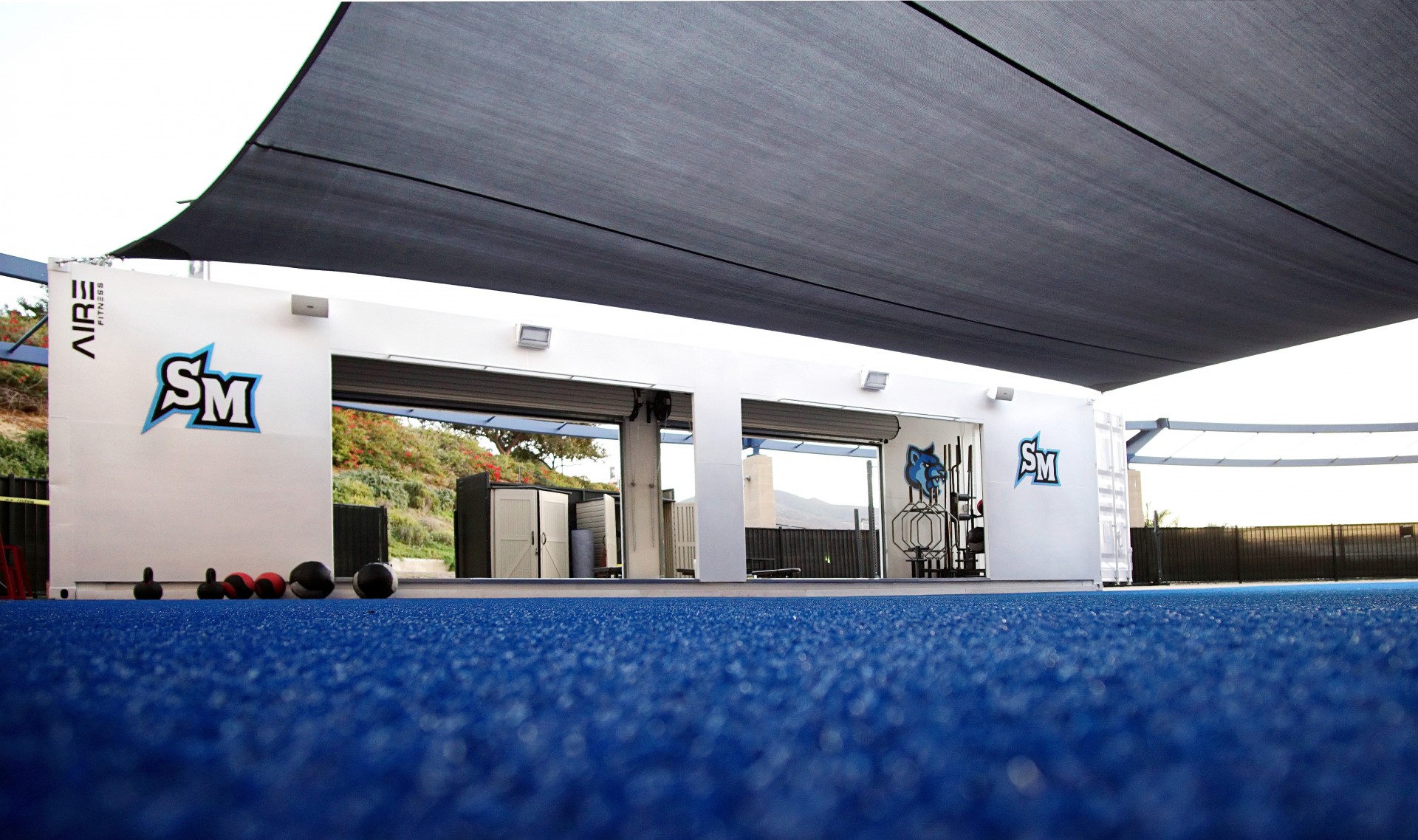 The weight was worth it.

It has quickly become a place to see and be seen.

"You know how there is a Muscle Beach up in Venice?'' Erik Blekeberg said. "This is our beach.''

Well, if it's a beach then Blekeberg is its lifeguard. Blekeberg, who is in his second year as the CSUSM Sports Performance coach, recalls what was used before the center’s arrival.

"It was this small, little Home Depot storage shed that you would have for a couple lawn mowers in the backyard,'' Blekeberg said.

CSUSM student-athletes wanting to be a cut above also toiled under an unrelenting sun. But a canopy now shelters them from the elements.

"It's exciting because you have this space which has everything,'' Alvano said. 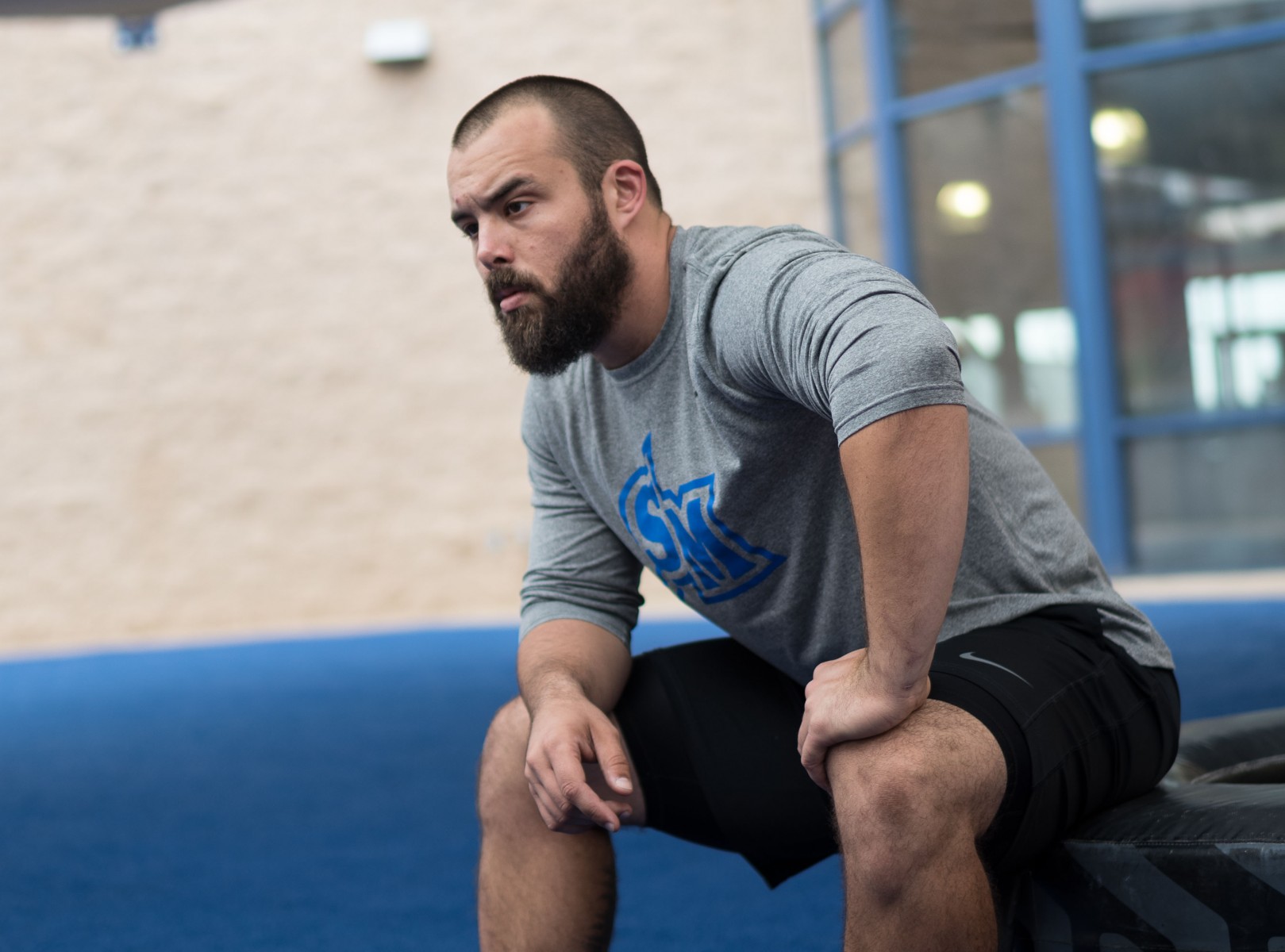 Blekeberg said the ability to organize workouts and have them in a confined, but comfortable, setting is essential when overseeing 13 Cougars squads.

"It makes for a better way to organize the teams and manage them more efficiently,'' Blekeberg said. “There is little transition time from the start of the workout to going to work on turf, or on speed, or on jumping. Everything is just more efficient and you get more work and you get better.''

Blekeberg, who also teaches Human Anatomy and Physiology I and II at CSUSM, tailors workouts to the skill set of the athletes on the particular teams. It's his way of improving their play as he serves as a coach, albeit one who is concentrating on bodies and fitness and not techniques.

"I can't teach somebody how to pitch or how to shoot a jump shot,'' Blekeberg said. “But if a coach comes to me and says, 'We're slow,' I can make them faster. If a coach says, 'My team doesn't jump well,' we can make them more powerful.

"Then I get a kick out of seeing their improvement. It validates my work.''

Blekeberg didn't play sports while a student at nearby San Dieguito Academy. He liked video games and was "a nerd that wasn't necessarily the most gifted athlete.''

But he enjoyed the weight room, where he would work on building up different parts of his body. Now he does it for the Cougars' teams.

Said Alvano: "It's awesome. And it's just another thing going on with San Marcos athletics. It's an exciting time right now.''