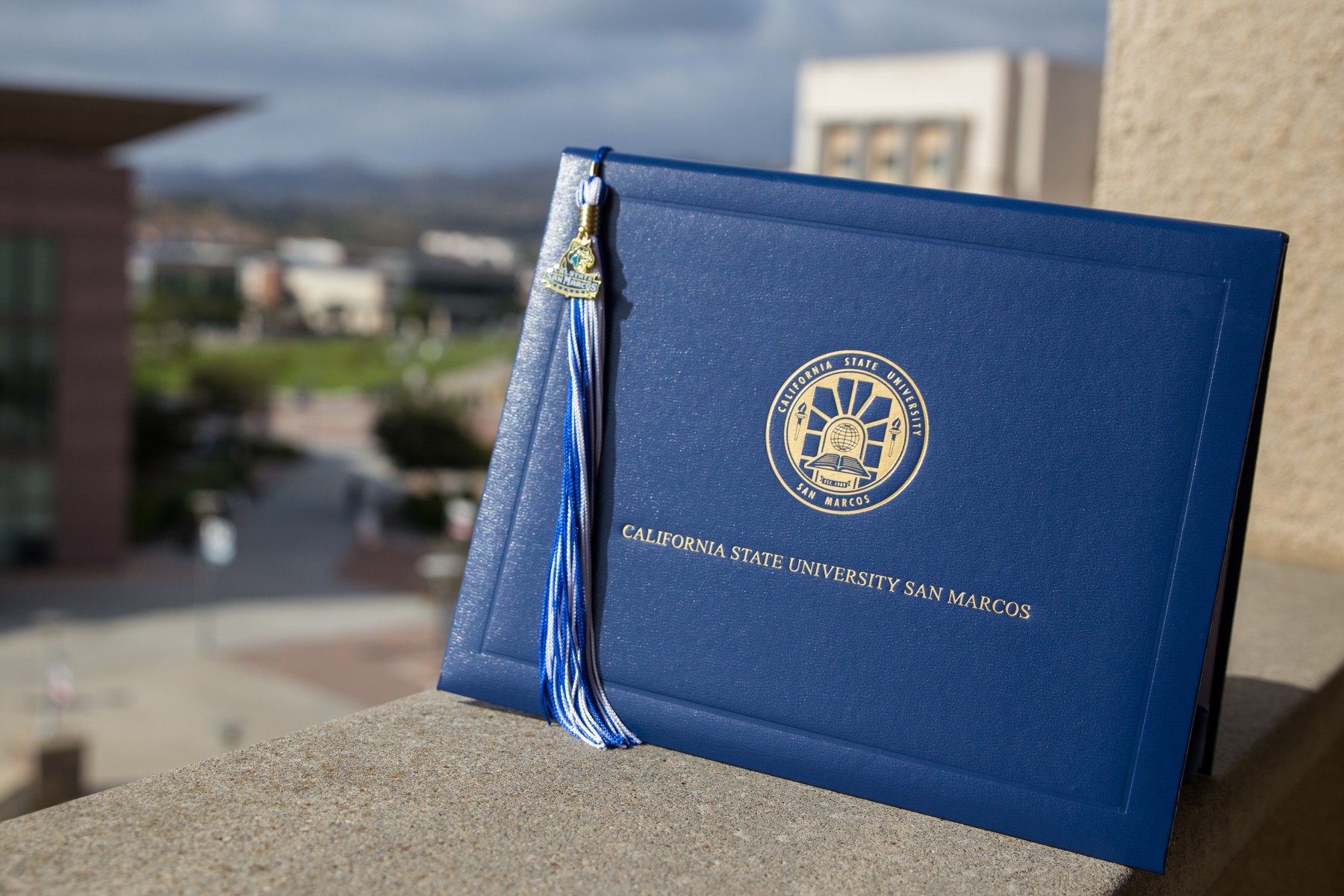 The CSUSM Honorary Degree Committee, an advisory committee appointed by the president to represent the university community, considers nominations for an honorary degree. Any CSUSM students, faculty, staff, alumni and the greater community may suggest potential honorary degree recipients to the committee.

Nominees must be distinguished in their respective fields, and the eminence of persons nominated must be widely recognized.

The CSU Board of Trustees makes the final determination and awards the degrees in the categories it considers most appropriate.

Here is a look at the 2017 honorary degree recipients:

Achtenberg, a member of the CSU Board of Trustees for 16 years, helped establish the CSU Institute for Palliative Care, which is based at CSUSM. She will be awarded an honorary Doctor of Humane Letters degree during the 1 p.m. College of Humanities, Arts, Behavioral and Social Sciences commencement ceremony on Friday, May 19.

Achtenberg has more than 30 years of senior-level leadership experience in business, government and law, receiving both local and national recognition for her public service and civic work.

Her time as a CSU Board of Trustees member included two years as its chair. During her time on the Board of Trustees, Achtenberg recognized the potential for the CSU to help transform the American healthcare workforce. She reached out to CSUSM President Karen Haynes in 2011 about launching a CSU-based palliative care institute at the University. Just 18 months later, it became a reality.

Achtenberg remains a member of the CSU Institute for Palliative Care’s National Advisory Board and continues to be a tireless advocate and supporter of the Institute’s work.

Achtenberg’s illustrious career includes serving two presidential administrations. During the Clinton administration, she was appointed Assistant Secretary for Fair Housing and Equal Opportunity and later served as Senior Advisor to the Secretary of the U.S. Department of Housing and Urban Development (HUD). She was appointed commissioner of the U.S. Commission on Civil Rights by President Obama in 2011 after co-leading the HUD Agency Review Team for the Obama transition.

Trained as a lawyer, Achtenberg has served as a Teaching Fellow at Stanford Law School, a Dean of New College of California School of Law, a Staff Attorney of the Lesbian Rights Projects of Equal Rights Advocates, Inc., and founded the National Center for Lesbian Rights. Achtenberg is also a former elected member of the San Francisco County Board of Supervisors.

Steppe had a distinguished career working for the County of San Diego where he garnered a reputation as someone who could bring together numerous county departments, schools, agencies and private-sector organizations to share in the responsibility of providing social and health services to families. 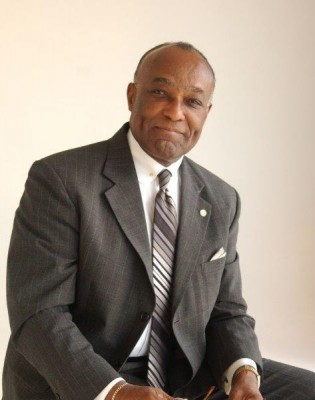 He will be awarded an honorary Doctor of Humane Letters degree during the 4 p.m. College of Education, Health and Human Services commencement ceremony on Saturday, May 20.

Steppe worked for the County of San Diego for 35 years, including 12 as the county’s chief probation officer.

From 1992-97, Steppe served as Director of the Department of Social Services, and was responsible for the administration of the largest department in the county with a budget of more than $900 million and a staff of nearly 4,000.

Steppe’s other professional roles include Director of Community Initiatives, Health and Human Services Agency and President and CEO of the Urban League of San Diego County.

With an ability to combine his varied background and skills in working to meet the needs of youth and families, Steppe brought together San Diego County departments, schools, city agencies and private-sector organizations to share in the responsibility of providing social and health services to families. A strong advocate for welfare reform, he aggressively supports family-centered practice, program integrity and the need to strengthen employment and training programs to move welfare recipients to self-sufficiency.

Since September 2005, Steppe has served as the Board Chair of the Gompers Preparatory Academy, a conversion charter school serving students from the grades 6-12.

Tawfilis, who has partnered with CSUSM on numerous projects, has dedicated her life to promoting peace through art. She will be awarded an honorary Doctor of Fine Arts during the 9 a.m. College of Humanities, Arts, Behavioral and Social Sciences ceremony on Friday, May 19. 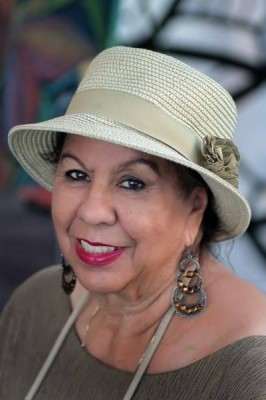 Tawfilis spent most of her career as a United Nations executive and is a former director of the Women of Srebrenica Project in the former Yugoslavia. Her work took her to Bosnia in the mid-1990s, which proved to be a life-changing experience.

During her time in Bosnia, Tawfilis volunteered for a few hours several times a week facilitating art lessons at a local orphanage. Working with 350 orphans from the war-torn country, she used the only materials available – a 10-gallon can of white wall paint and bed sheets riddled with bullet holes – to create canvases for the children to paint murals.

The project has grown to include a permanent space for the Muramid Mural Museum and Art Center in Oceanside.

Tawfilis has been a speaker for CSUSM’s Arts & Lectures Series and led a project for students after the Sandy Hook tragedy to create 14 murals that were displayed in the Connecticut Capitol building. She has also facilitated mural paintings for many University events, including Discover CSUSM Day and Voices for Hope Suicide Prevention Week.