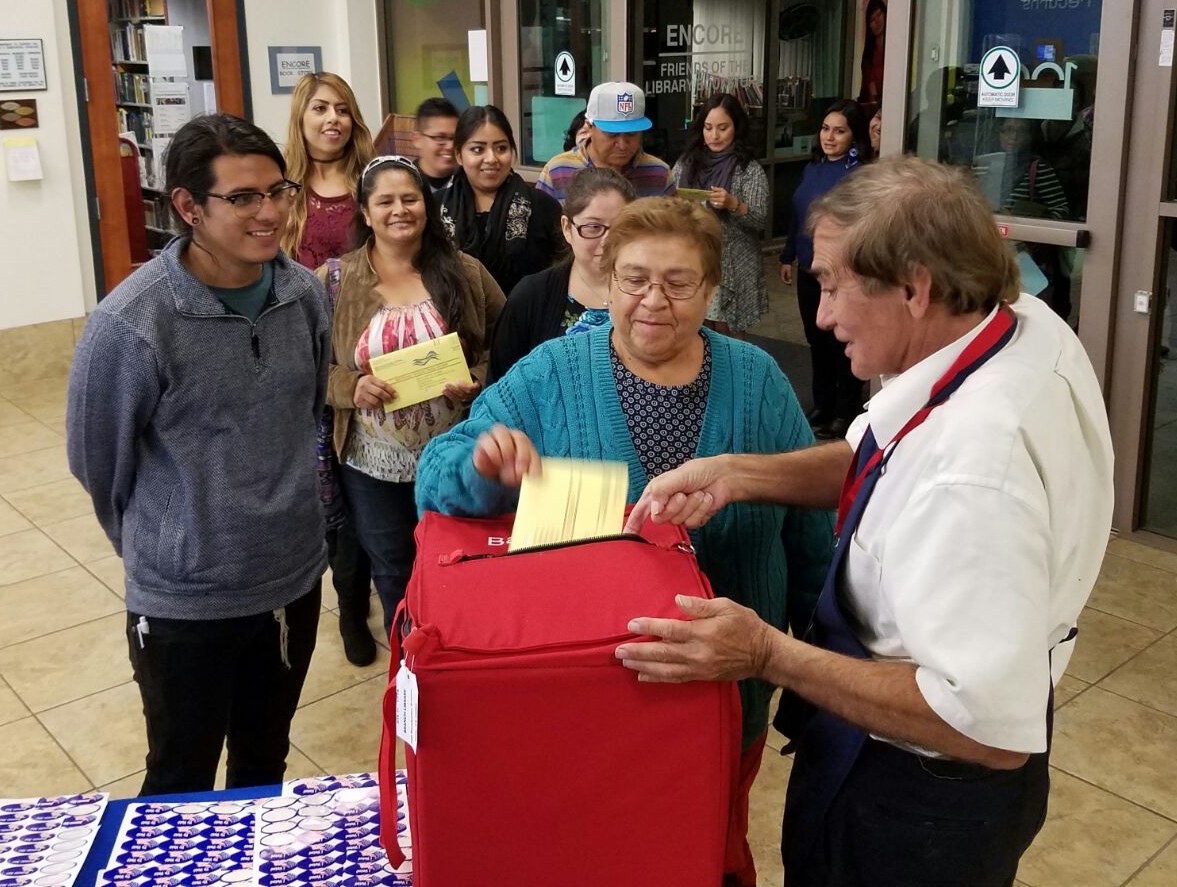 The project, Cultivando Liderazgo (Nurturing Leadership), is funded by a grant from the Corporation for National and Community Service, a federal agency that helps millions of Americans improve the lives of their fellow citizens through programs such as AmeriCorps. The grant was initially awarded in the amount of $852,201, but the Corporation for National and Community Service recently contributed an additional $100,000 for the second year of the project, bumping the total amount to almost $1 million.

Cultivando Liderazgo evolved from Universidad Popular, or People’s University, in which CSUSM students and professors led seminars at libraries and community centers on topics ranging from the importance of education to Chicano history and culture. Interest spiked when Universidad Popular tackled the subject of Latino civic engagement. That’s when Arcela Nuñez­-Alvárez, research director at the National Latino Research Center, and Marisol Clark­-Ibáñez, a CSUSM sociology professor and faculty director at the National Latino Research Center, decided to expand their effort to include a study measuring the impact the civic engagement courses were having.

Cultivando Liderazgo was born. The effort is aimed at identifying barriers keeping Latinos from civic participation and determining the most effective methods to overcome those barriers, while also providing educational seminars to increase engagement.

More than 200 people have since taken part in Cultivando Liderazgo’s eight-week class for low-income, Spanish-speaking residents that scholars say is similar to a crash course in Civics 101. Participants are tested on their knowledge about government affairs before taking the class, tested again immediately after taking the class, and then tested once more three months later to gauge how much they have retained and to understand how their civic participation has been impacted.

“We’re hoping to see a transformation where people who have traditionally been marginalized will become more engaged and have a greater voice in civic affairs,” Clark­-Ibáñez said.

“On this night, we will honor hundreds of Latino families, youth and elders, who have demonstrated exemplary commitment to civic engagement and community service,” Clark­-Ibáñez said. “They volunteered thousands of hours helping people in schools, libraries, community centers, churches, food banks, senior centers, jails and prisons, and community gardens.”

Cultivando Liderazgo comes during sustained growth in the local Latino population, as the number of Latinos calling San Diego County home has increased steadily over the years to more than one in three residents, according to the U.S. Census Bureau.

“Community participation in civic leadership for Latinos is especially relevant in San Diego County given that civic engagement among Latinos lags far behind their white, Asian and African-American counterparts both in California and nationally,” Nuñez­-Alvárez said when the project was launched. “Although individual experiences that motivate civic engagement are well­ documented, research on factors such as age, educational background, socio­economic status, familial upbringing, cultural context and geographic locale, which are also related to civic engagement, have not been studied empirically.” 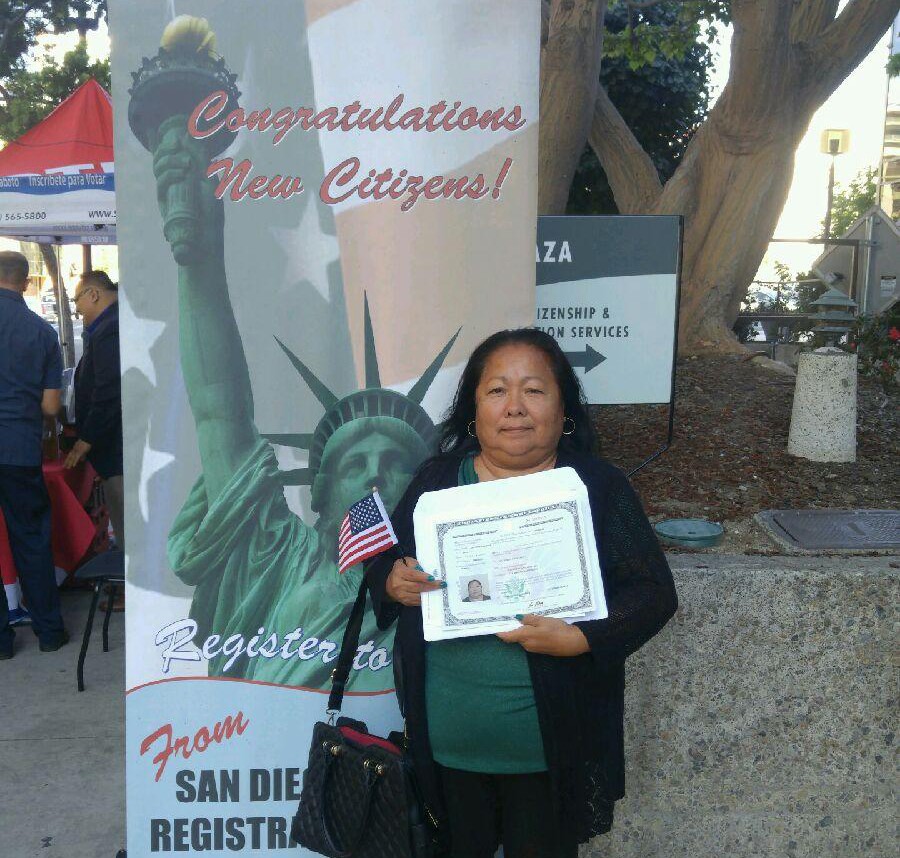