Cal State San Marcos has announced the appointment of Dr. Liora Gubkin as the next dean of the College of Humanities, Arts, Behavioral and Social Sciences.

Gubkin will start in her position on July 11. She will take over from Elizabeth Matthews, who has served as interim dean since August 2019. 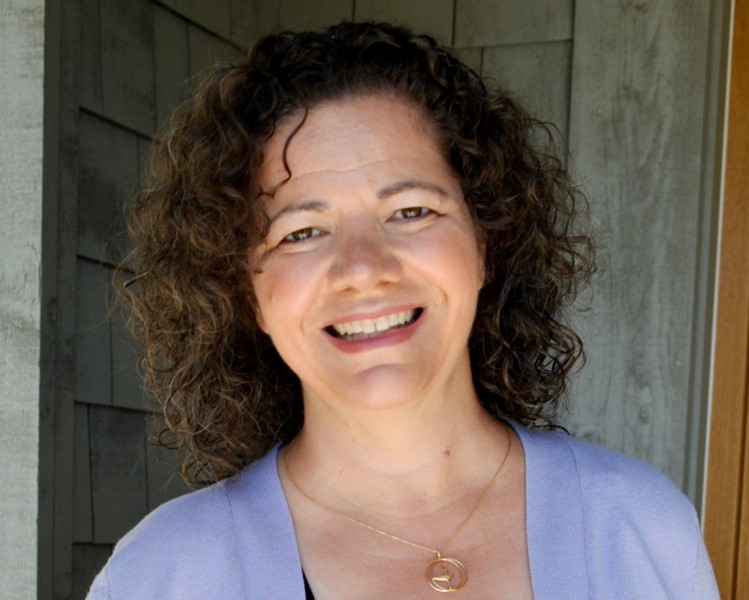 Gubkin has been the associate dean of the School of Arts and Humanities at Cal State Bakersfield since August 2016 after working part-time in the dean’s office for two years through a faculty leadership development program. She also served as interim dean during the 2016-17 academic year. She works with administration, faculty and staff on curriculum development and implementation, especially coordinating efforts to ensure high-impact practices and student-centered scheduling and advising.

“I am thrilled to welcome Dr. Gubkin to CSUSM,” said Carl Kemnitz, the university’s provost and vice president of Academic Affairs. “Her strong emphasis on student success, work across multiple disciplines and extensive experience in the CSU will serve the college well as it develops a cohesive vision to meet student and community needs for the future.”

In addition to her administrative duties as associate dean, Gubkin is director of CSUB’s Institute for Religion, Education and Public Policy. She has conducted research and published in the areas of Holocaust education, multi-religious belonging and violence against women in world religions. She co-chaired groups in the American Academy of Religion for the study of feminist theory and religious reflection, and religion, Holocaust and genocide.

“I am excited to serve as the dean of CHABSS and join the dedicated faculty and staff at CSUSM to advance our shared mission of student success,” Gubkin said.