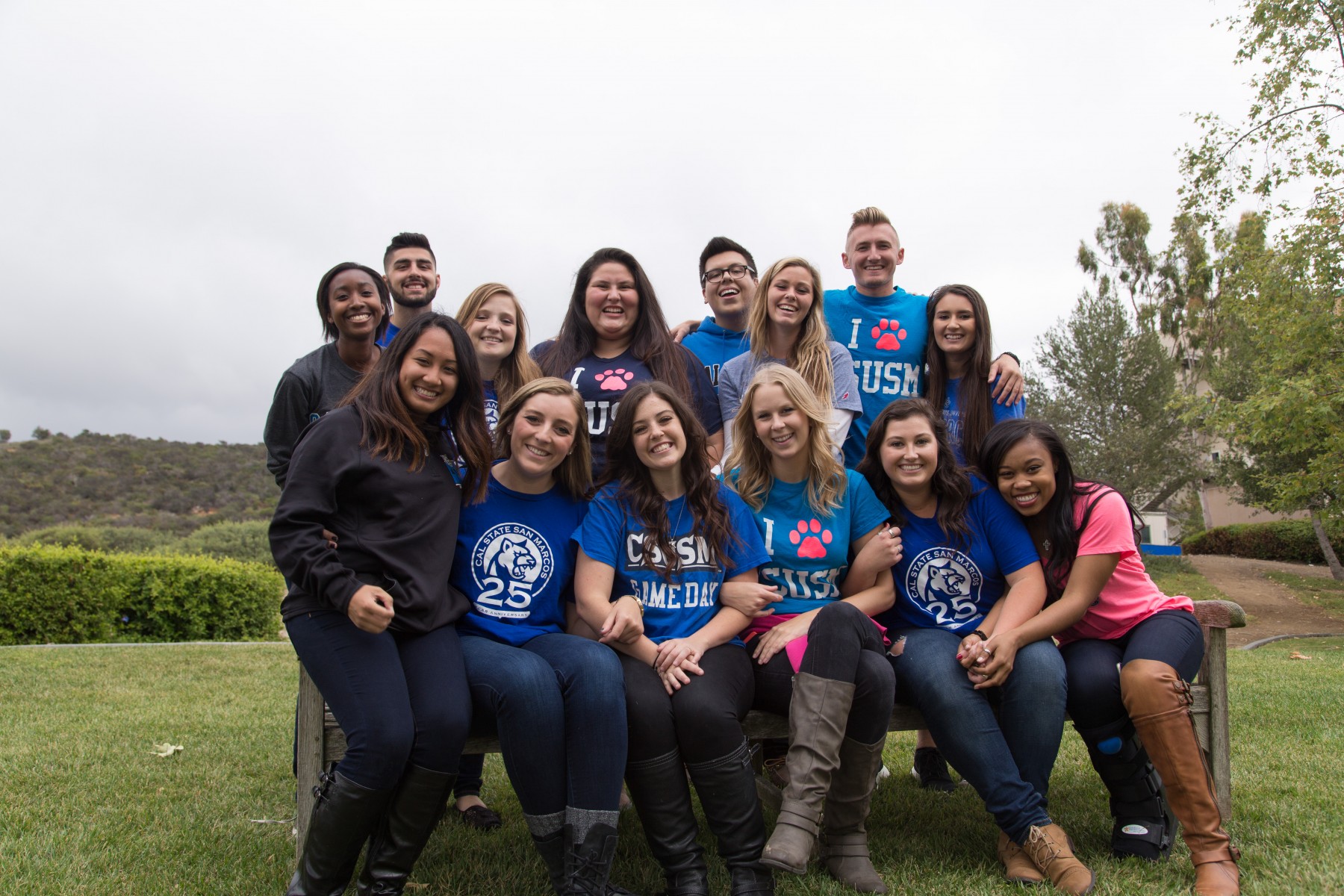 Today California State University San Marcos (CSUSM) received the 2015 Higher Education Excellence in Diversity (HEED) award from INSIGHT Into Diversity magazine, the oldest and largest diversity-focused publication in higher education. As a recipient of the annual HEED Award—a national honor recognizing U.S. colleges and universities that demonstrate an outstanding commitment to diversity and inclusion— CSUSM will be featured along with 91 other recipients in INSIGHT Into Diversity magazine’s November 2015 issue. This is the second year in a row that CSUSM has been named as a HEED Award recipient and the university is one of only four recognized in the 23-campus California State University system.

INSIGHT Into Diversity magazine selected Cal State San Marcos based on the institution’s exemplary diversity and inclusion initiatives, and ability to support a broad definition of diversity on our campus, including gender, race, ethnicity, veterans, people with disabilities, members of the LGBTQ community, as well as all others . Notably, faculty have embraced the incorporation of diversity themes into classroom teachings, with over a quarter of the University’s undergraduate curriculum infused with diversity-related content. In addition, the 2015 Beyond the Stereotype poster campaign, aimed at ending cultural appropriation, received nation-wide attention for its work to inspire and educate the campus community.

“We are a university that champions diversity, inclusion and social justice -- and this award reflects those efforts,” said CSUSM President Karen Haynes. “We have the highest-ever enrollment of Latino students in our history, at nearly 40 percent, and we have the highest per-capita numbers, within the CSU system, of Native American Students and veterans. And we serve more former foster youth per capita than any other institution of higher learning in the United States. Later this week we will celebrate the ribbon-cutting for our new Latino@ Center, the newest member in a family of centers—including The LGBTQ Pride Center, The Cross-Cultural Center, The Gender Equity Center, The Veterans Center, and The ACE Scholars Services Center—which fosters a campus environment of inclusion and academic success for our over 14,000 students.”

“The HEED Award process consists of a comprehensive and rigorous application that includes questions relating to the recruitment and retention of students and employees — and best practices for both — continued leadership support for diversity, and other aspects of campus diversity and inclusion. We take a holistic approach to reviewing each application in deciding who will be named a HEED Award recipient. Our standards are high, and we look for institutions where diversity and inclusion are woven into the work being accomplished every day across a campus,” said Lenore Pearlstein, publisher of INSIGHT Into Diversity magazine.

For more information about the 2015 HEED award, visit www.insightintodiversity.com.