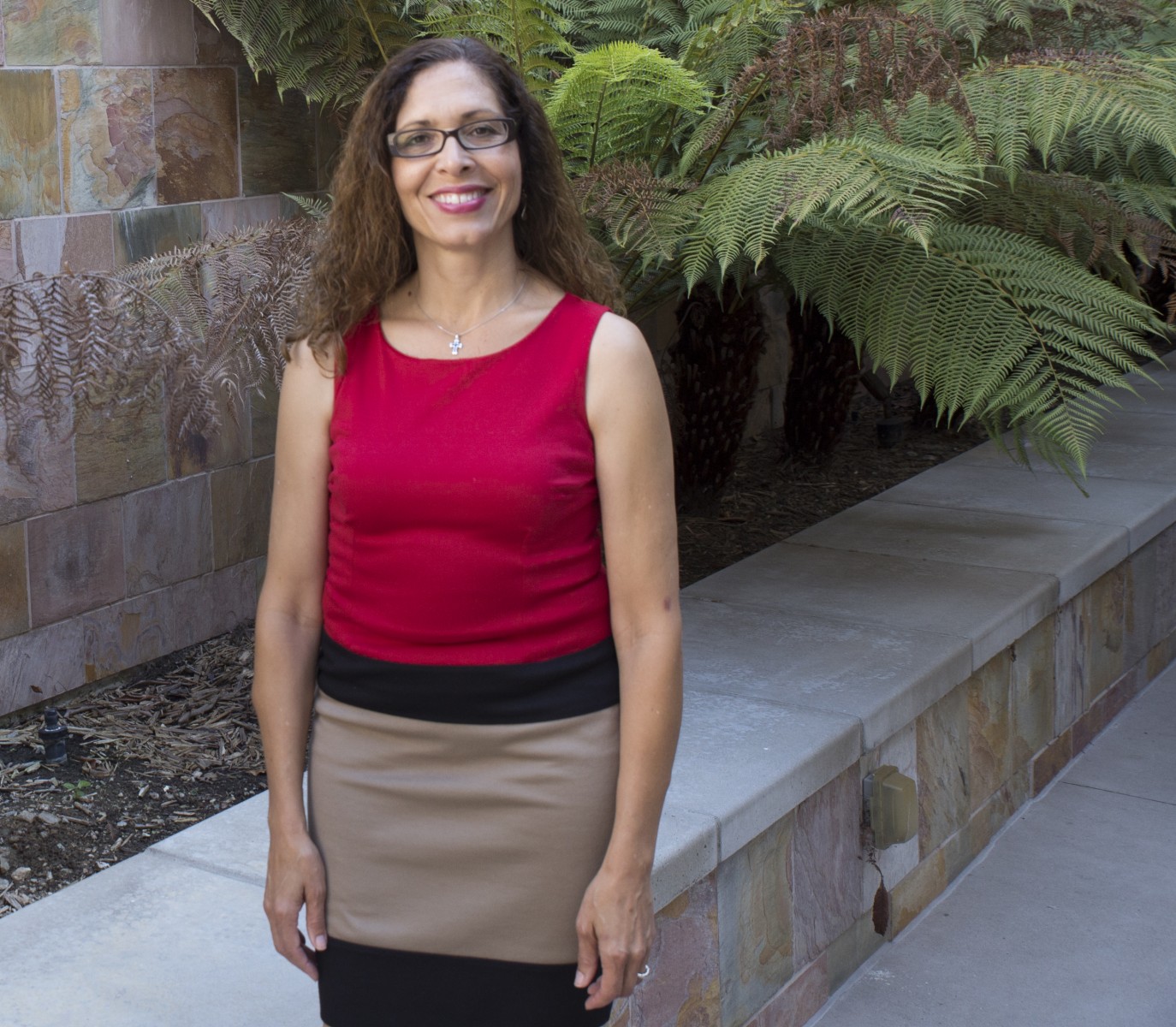 Growing up in Albuquerque, New Mexico, Dr. Cynthia Chávez Metoyer had her sights set on studying theater arts in college and launching a career on Broadway – until she spent part of her senior year of high school with a nonprofit providing basic health care in the slums of Caracas, Venezuela.

“We lived in this incredibly impoverished barrio of Caracas, and my whole world was turned upside down,” she said. “I grew up in a single-parent household, and things were kind of sparse at home, but I had never seen anything like this. I thought I had to do something more meaningful with my life, so any thought of working in the theater ended right there.”

Good thing. Since June 1, Chávez Metoyer has been the Interim Chief Diversity Officer and Associate Vice President of the Office of Diversity, Educational Equity & Inclusion at Cal State San Marcos, a university with a growing reputation as one of the more inclusive campuses in California. Her new job has her overseeing the university's diversity and educational equity initiatives, including CSUSM’s Diversity and Inclusion Strategic Plan.

“It’s an incredible responsibility,” said Chávez Metoyer. “We want to make sure we build on the work we’ve done over the years and continue to move the needle on inclusive excellence and creating an inclusive working and learning environment on campus.”

Chávez Metoyer earned her bachelor’s degree in Political Science, Foreign Languages and Latin American Studies at New Mexico State University before moving on to Northern Arizona University for her master’s degree and Ph.D. in Political Science and History. She came to CSUSM in 1994 as a faculty member of political science and was hired to develop the Latin American studies curriculum. She has taught courses in Latin American politics, comparative politics, gender and development, and senior seminar, and she has also served as the Faculty Director for the Office of Internships.

“Cal State San Marcos was the only college I applied to in California,” Chávez Metoyer said. “It was a new institution where the focus was on race, class and gender, and that really resonated with me. They were trying to build the kind of place where I wanted to build my career.”

Just one year after she arrived, Chávez Metoyer served as the President of the Latino Association of Faculty and Staff and was a leader in the project to honor the legacy of César E. Chávez with a statue and plaza naming (she is currently leading a campus project to celebrate the 20th anniversary of the statue installation next spring). In 2009-2010, Chávez Metoyer led Phase III of the Hispanic Serving Institution task force, which completed the steps necessary for CSUSM to apply for and secure Hispanic Serving Institute designation from the U.S. Department of Education.

“Cynthia brings a wealth of experience as a faculty member in Political Science whose work is grounded in equity and inclusion issues,” said Patricia Prado-Olmos, CSUSM’s vice president of community engagement. “Cynthia’s career as a teacher-scholar reflects her commitment, knowledge base and skill set in diversity and inclusion issues. She ran a robust internship program that supported all students in access to high quality internship experiences which are a high-impact practice shown to support academic success and job skill development.

“Cynthia was appointed the first Faculty Director for the Office of Internships in Community Engagement and built the office from the ground up in collaboration with one staff member. Their work is grounded in equity principles that are geared to create broad accessibility to internship placements and experiences. Besides her abundant qualifications, Cynthia is well-respected as a thoughtful and critical thinker who listens carefully and makes reasoned decisions. She is collaborative, approachable and hard-working. I’m pleased she agreed to step into the role as AVP though we miss her in the Office of Internships.”

Chávez Metoyer’s teaching interests include Latin American politics, international relations, and gender and development. Her research addresses political and economic development in Nicaragua, and she has published two books, Women and the State in Post Sandinista Nicaragua (2000) and Women Legislators in Central American Politics, Democracy, and Policy (2008), in addition to journal articles, book chapters and book review essays. She also served as an international observer for Nicaragua’s presidential elections of 1996, 2001 and 2006, and she took part in a humanitarian relief project following Hurricane Mitch in 1998, the deadliest Atlantic hurricane in more than 200 years.

During her recent sabbatical in 2015, Chávez Metoyer volunteered in Nicaragua with a nonprofit medical organization committed to delivering sustainable healthcare services in underserved communities in developing countries.

Besides leading the effort to celebrate the anniversary of the César E. Chávez statue, Chávez Metoyer’s immediate goals are centered on the planning of activities for Diversity Awareness Month in October and a special event featuring Dr. Cornel West the evening of Nov. 4 at the USU Ballroom.

“Cynthia is so dedicated to this university,” said Carmen Nava, a professor of history and department chair. “She cares, she shows up and she rolls up her sleeves.”