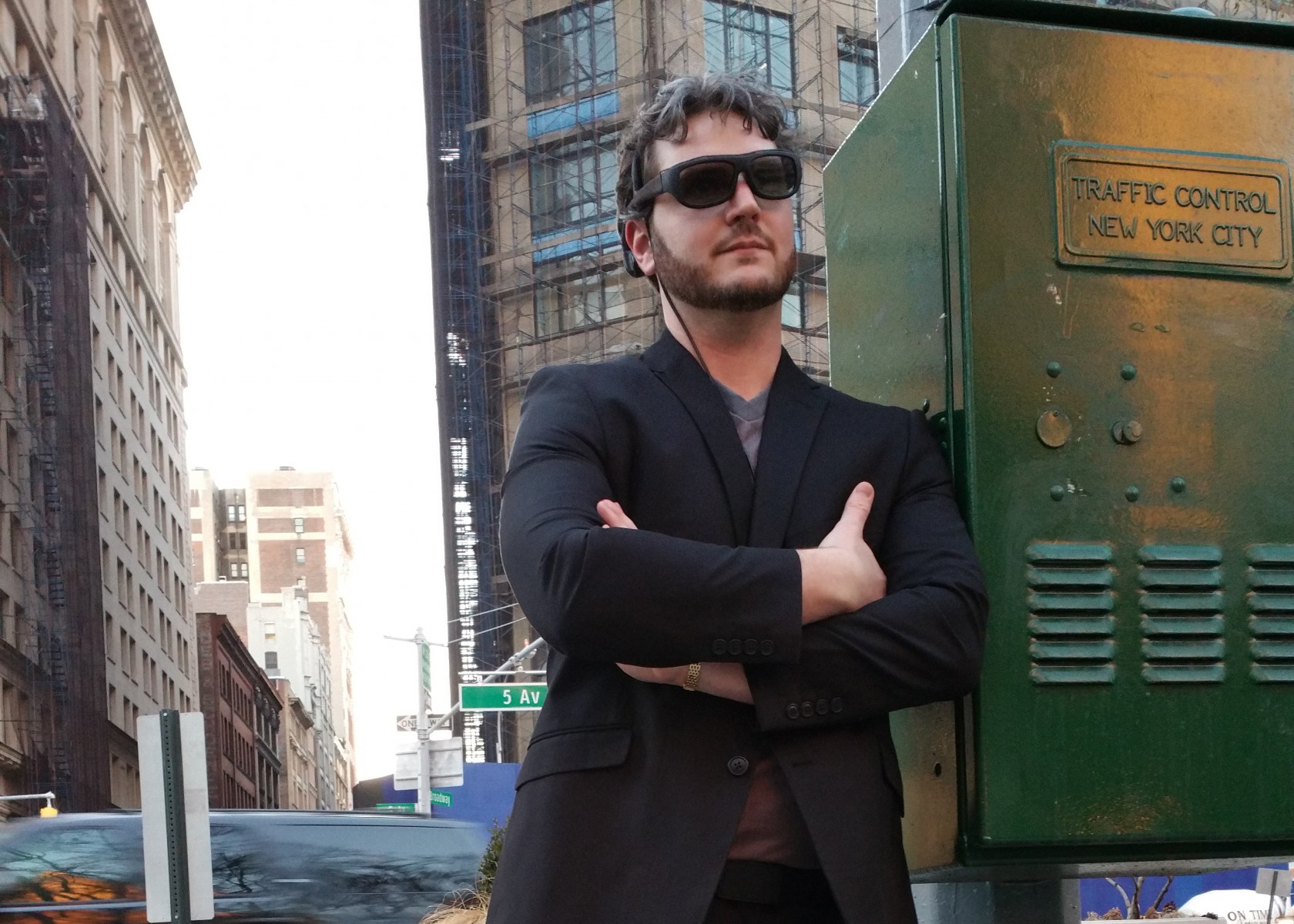 Devon Graco
Devon Graco, '09, developed what he calls is the next generation in neurofeedback devices

An entrepreneur now living in Philadelphia, Greco has developed what he calls the next generation in neurofeedback devices—a brain-training tool that helps improve attention.

“We’re very excited about this,” Greco said. “We’re seeing very positive results and we’re shooting to have it on the market by the end of the year.”

Called Narbis, the device includes a pair of glasses connected to sensors that measure brain activity. If the sensors measure too many alpha and theta waves during times of deep relaxation and day-dreaming, the glasses become darker. As the sensors pick up beta waves associated with a higher state of alertness, the glasses become clearer. The idea is train people to regulate their brain function to improve attention by practicing to keep the glasses clear for longer periods of time.

Narbis can be used for all sorts of conditions, from autism to attention deficit disorder. And because the sensors fit snugly against the back of one’s head, anyone can use it just about anywhere.

“We’re very excited about its potential,” Greco said. “Narbis brings neurofeedback out of the clinical setting and into your living room, office, airplane seat, park bench or anywhere you are.”

Narbis can be used not only to help a person focus, but also to help one fall asleep by training the brain to produce waves associated with rest and relaxation.

“There is certainly a market for this,” said CSUSM Professor of Management Ofer Meilich, who had Greco in a business strategy class and consulted with him during the product development process.

“He was a very sharp and determined student, an independent thinker who is very inquisitive and analytical,” Meilich recalled.

Greco has been working on Narbis for the past two and a half years and is the founder and chief architect of a company with the same name. Now, Narbis is in the process of raising up to $400,000 to begin production, and Greco hopes to sell up to 1,500 of the devices in its first year on the market. Initial retail price will be in the $300 to $500 range, Greco said, but that will fall to about $200 when production picks up.

“The biggest challenge has been getting people to understand what it is and how it works,” Greco said. “It’s a complicated device and a complicated project, and that can be a challenge in talking with investors.”

Narbis is not Greco’s first foray into entrepreneurship. He holds a patent on an eye-tracking device on a pair of glasses that enables the wearer to use infrared light to navigate a computer just by looking at the screen. That project was initiated to help his late-father after being diagnosed with ALS.

Greco said CSUSM was instrumental in his business success.

“The diversity of classes was very helpful in getting a feel for the different aspects of business,” he said. “And it helped me develop a great network of people with whom I am still close to today.”