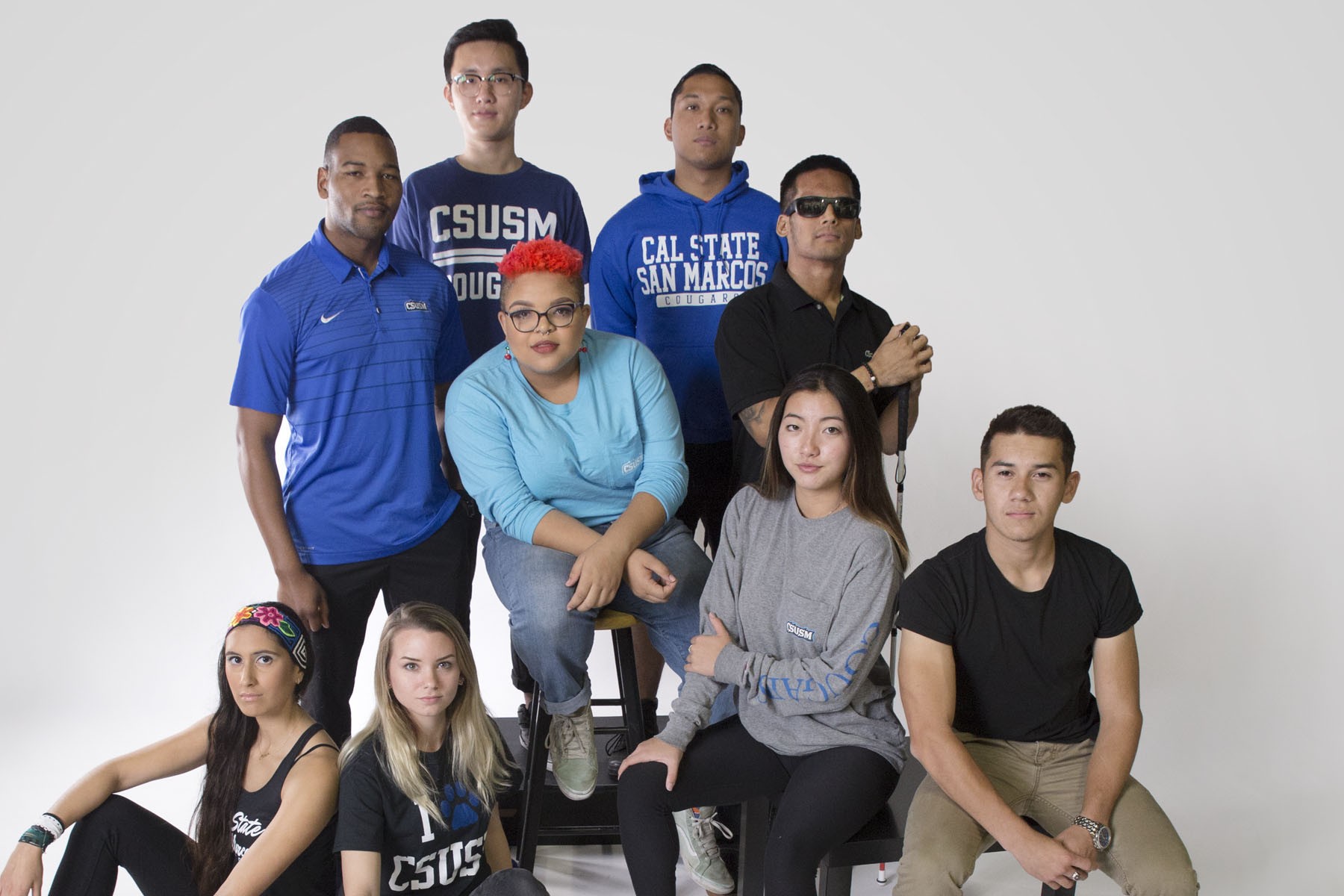 “We are well beyond being an institution that complies with diversity practices for the sake of compliance,” said Dr. Cynthia Chávez Metoyer, a political science professor who came to CSUSM in 1994 and has championed several dozen diversity initiatives on campus. “Diversity is embedded into our very fabric. Simply, it’s who we are.”

From the University’s early days, founding faculty blazed a path for a new kind of university, one that didn’t shy away from diversity and was intently focused on serving the public good. That meant being truly representative of the region.

Diversity, in all its dimensions, became the cornerstone of course curriculum. It even anchored the University’s mission statement. Programs like the Faculty Mentoring Program and the Office of Biomedical Research and Training (renamed the Office for Training, Research and Education in the Sciences) made powerful strides in educational equity within retention and graduation rates, and representation in the sciences.

In 2008, Cal State San Marcos was among the first institutions in the nation recognized as an Asian American and Pacific Islander-Serving Institution. One year later, the university earned the designation of Hispanic-Serving Institution, with more than 25 percent of its student population being Latino/Hispanic.

A strategic plan was developed, and educational equity became a pillar of CSUSM. Evaluating university policies and tracking student progress has helped eliminate barriers and combat inequities that result in achievement gaps.

“When you talk about diversity at CSUSM, you won’t hear the phrase ‘good enough’ because Cal State San Marcos is always striving to be at the forefront of inclusion.”

A welcoming environment meant gender inclusive restrooms were added, lactation spaces were provided for nursing mothers, and new policies were adopted, like the preferred name initiative granting students the ability to list a preferred first name on university documents.

“When you talk about diversity at CSUSM, you won’t hear the phrase ‘good enough’ because Cal State San Marcos is always striving to be at the forefront of inclusion,” said Chief Diversity Officer Dr. Joe-Joe McManus.

More than a quarter of all course offerings at CSUSM are diversity-related. One such course is Dr. Dreama Moon’s “Communication 454: The Communication of Whiteness,” which examines race, power and privilege.

“I am hopeful that if we continue to talk about diversity in critical ways that we’ll actually achieve the political and social equality that we affirm as a core American value,” said Moon, who arrived at CSUSM in 1998. “This class is just part of that conversation.”

The collective diversity work of CSUSM can be seen in the demographics of the student body.

One in three CSUSM students falls outside the traditional age range of 18 to 22. The majority must balance responsibilities to families with full- or part-time jobs. Forty-five percent come from traditionally underrepresented backgrounds, including the highest per-capita number—and the only increasing number—of American Indian students in the CSU system. Nearly half are the first in their family earning a four-year college degree. One in 10 are military affiliated. CSUSM serves more former foster youth per capita than any other university in the nation. Nearly 5 percent of students receive help from Disability Support Services, higher than the system-wide average.

“While there is work to be done, there is also work to be celebrated,” said President Haynes. “We will continue to be intentional pioneers in moving that needle forward because it’s who we are.”