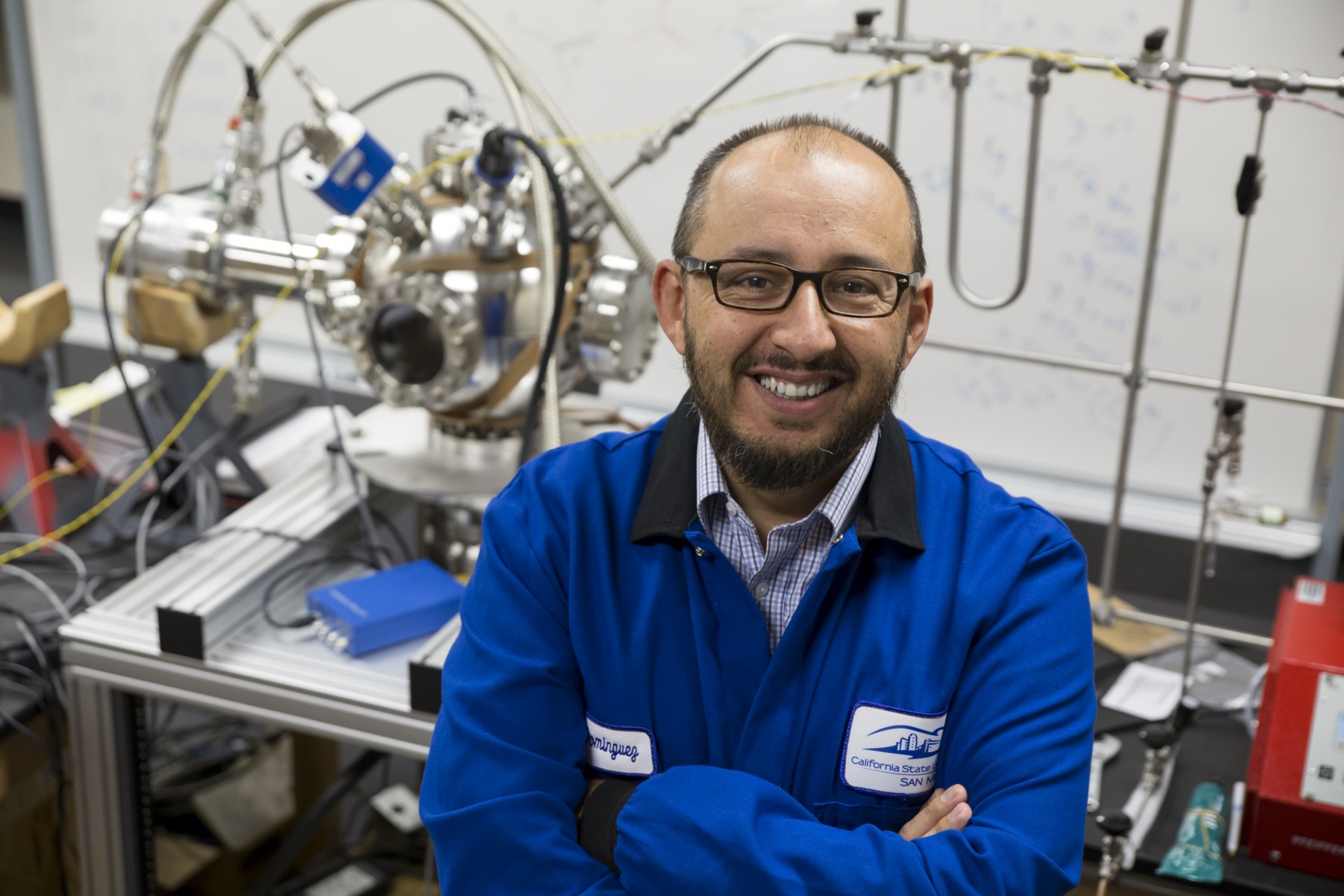 Dr. Gerardo Dominguez
Gerardo Dominguez, an associate professor of physics at CSUSM, is the project director for a $6 million HSI STEM grant the University received in September 2016 to provide foundational funding for an engineering program. Dominguez is quick to spread credit to others for CSUSM’s success in obtaining the grant, noting that the application was put together by a team that includes co-principal investigators Ed Price, a professor of physics, and Youwen Ouyang, the department chair of computer science and information systems.

Three Cal State San Marcos faculty members from the College of Science and Mathematics are principal investigators on a $6 million grant awarded in September to provide foundational funding for the University's engineering program.

Here's a closer look at those faculty members for the grant, which is titled “Si Se Puede!” to Close the Equity Gap in Engineering Degree Completion:

Dr. Gerardo Dominguez is trying to unlock the secrets of the universe.

An associate professor of physics at Cal State San Marcos, Dominguez has been recognized by Great Minds in STEM within the Hispanic science and engineering community for outstanding achievement in technology, NASA, and Diverse: Issues in Higher Education as a top researcher in planetary astrophysics and atmospheric chemistry.

“I’ve always enjoyed figuring out the ‘why’ of the world,” said Dominguez, who has been at CSUSM since 2011. “It brings me peace and satisfaction, and it drives me to stay up at night thinking about the mysteries of our age, including the origins of life, water and the terrestrial planets.”

Dominguez is the project director on the Hispanic-Serving Institutions STEM Program grant that is providing foundational funding for the University’s inaugural software and electrical engineering programs.

“Providing that opportunity for students coming to San Marcos to have a bachelors in electrical engineering or software engineering will be tremendous for our region,” he said.

Dr. Youwen Ouyang has always been impressed by the young women who participate in the biannual Women’s Hackathon at Cal State San Marcos. 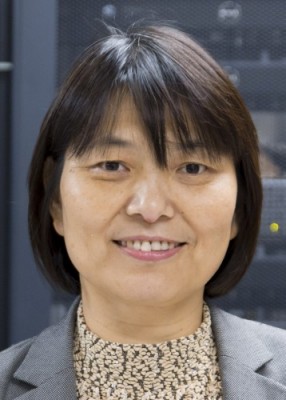 Ouyang, the chair of CSUSM’s computer science program and a faculty member since 1997, is working to build on the one-day Women’s Hackathon thanks to a recently awarded three-year grant for $1.2 million from the National Science Foundation.

Ouyang is also a co-principal investigator on the HSI STEM grant. The College of Science and Mathematics is launching a national search this spring to hire the founding faculty in software engineering.

Dr. Ed Price recalls sitting in most of his classes while somebody lectured to him when he was a student. 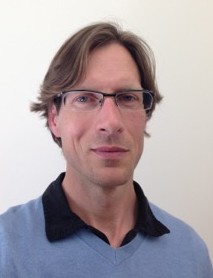 “We have a lot of evidence now that that’s not a very effective way for people to learn science, and physics in particular,” said Price, a professor of physics at Cal State San Marcos.

Price is part of a project that aims to better prepare tomorrow’s teachers to effectively teach science thanks to a grant from the National Science Foundation. Price, who is a nationally recognized leader in physics education research, is the principal investigator on an award totaling $2,877,300, the largest NSF grant ever awarded to a CSUSM faculty member.

Price is also a co-principal investigator on the engineering grant.