On the Spot: Is America Failing the Working Mother? 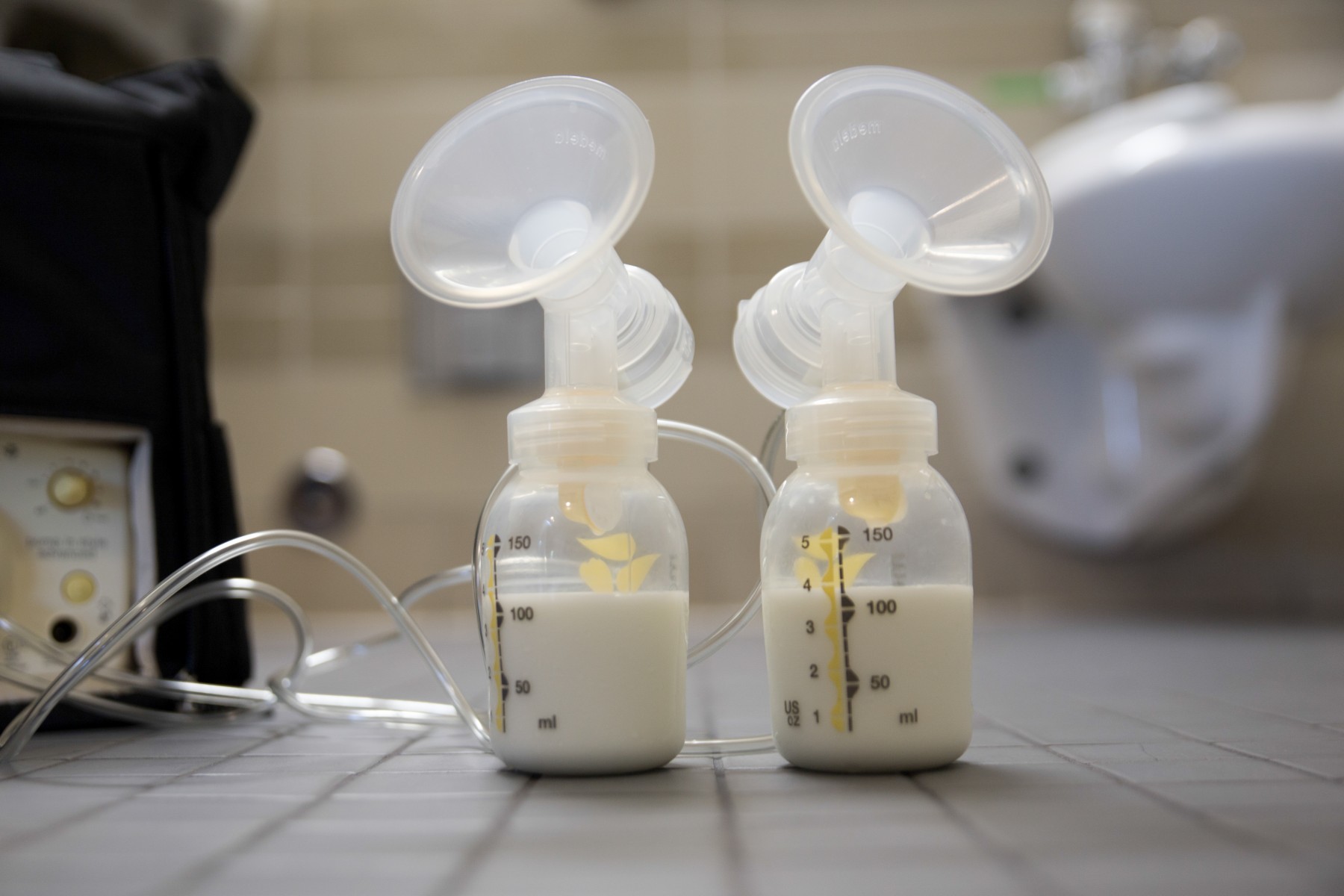 Perhaps you’ve heard, breast is best. Or, party at the breast, coined by the late Encinitas lactation trailblazer Vicki Wolfrum. They are catchphrases that many new mothers hear. They are simple, yet salient, slogans that align with the American Academy of Pediatrics’ recommendation that babies be exclusively breastfed for the first six months of life, with breastfeeding continuing beyond the first year.

Despite the medical community being armed with extensive research on the value of breastfeeding for both mom and baby, if meeting the one-year benchmark were a college course, America would receive a failing grade.

“A lot of nursing mothers struggle to pump the milk their babies need once they return to work and many inevitably give up,” said Olivia Nolan, a recent graduate of CSUSM’s public health program. “In order to improve public health, this needs to be a public conversation.”

“We’re working to change the American culture,” Morgan said. “Just like you see a restroom sign, we want lactation rooms to be readily available and normalized. It doesn’t need to be something we whisper about.”

The team conducted surveys, led focus groups, toured work sites across California, curated an index of resources and even shared their findings with lawmakers. They discovered a great chasm. Many mothers are unaware of available resources and many employers are falling short in supporting the new working mom.

In 2010, it became federal law that employers provide nursing mothers with private space other than a bathroom for pumping breast milk, as well as reasonable break time to express milk as frequently as needed by the nursing mother.

“But current laws are too vague and offer little enforcement,” said Nolan.

By six months, the number of nursing mothers exclusively breastfeeding plummets to 22 percent.

“I get it,” Hammond said. “With many mothers already feeling the often unspoken ‘mommy tax,’ many avoid asking for accommodations for lactation.”

But accommodating lactation is an economic no-brainer, according to the American Academy of Pediatrics. The AAP reports that for every $1 invested in creating and supporting a lactation support program (including a designated pump site that guarantees privacy, availability of refrigeration and a hand-washing facility, and appropriate mother break time) there is a $3 return.

“Employers can be key to a mother’s success,” said Lisa Bandong, the supervising faculty for the research team. “The best first step we can all take is to start the conversation.”

On the Spot: Is America Failing the Working Mother?