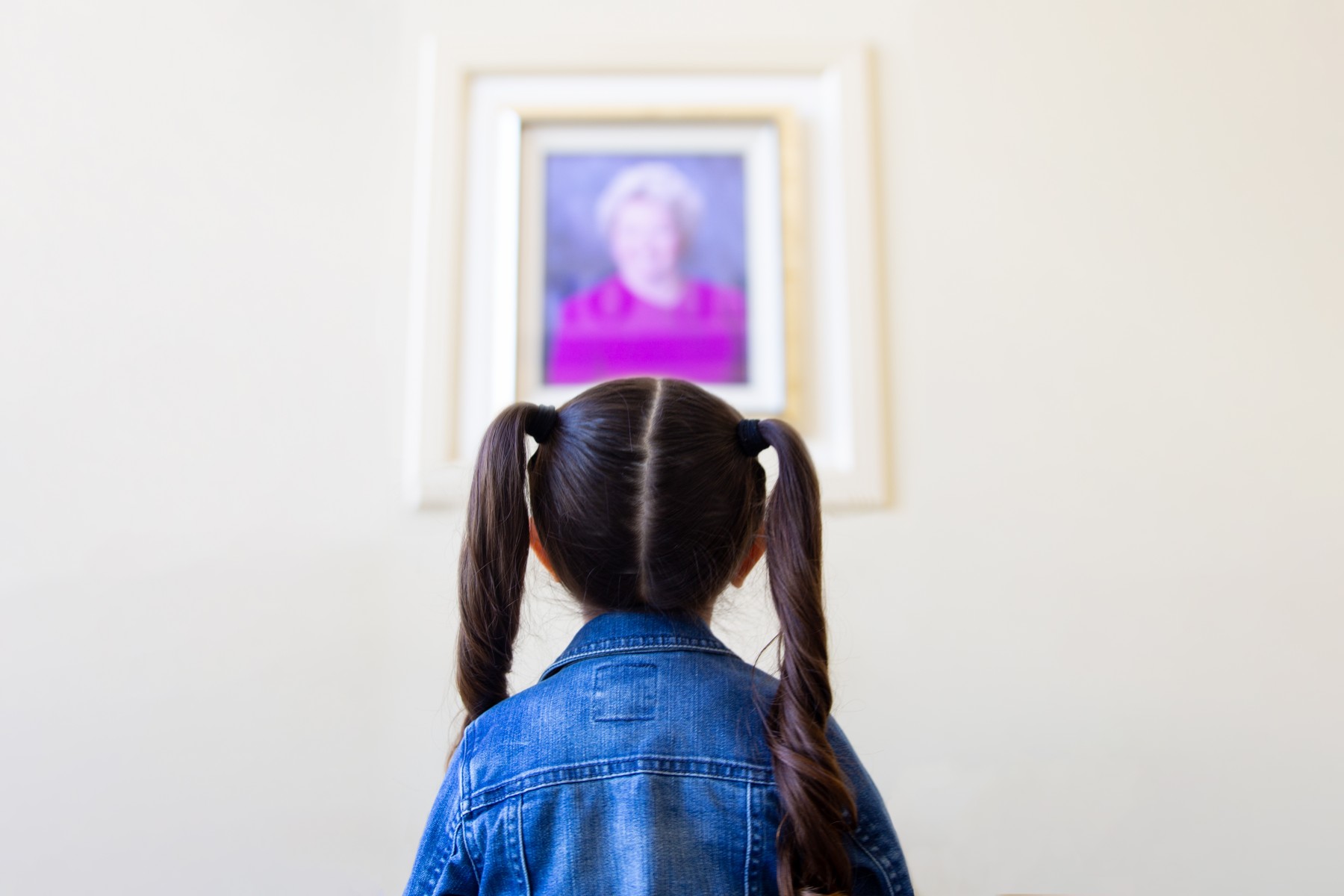 Do women need to dress like a man to rise to leadership?

“The apparel oft proclaims the man.”

Shakespeare penned the line in “Hamlet” as Polonius’ parting parental advice to his son, but the statement – with its modern translation that clothes make the man – exposes a perplexing inequity for women in today’s workplace.

To rise into leadership, do women need to dress like men? Can a women show her femininity and still be seen as an effective leader?

While workplace attire has relaxed in American culture in the last two decades, the change has not necessarily been equitable, especially in top leadership roles. Women early in their careers might push the fashion standards forward or feel more freedom to dress to their preferred style, but the higher a woman climbs the leadership ladder, the more her wardrobe begins to be stripped of color, femininity and personal style.

“With a desire to be seen and heard for their expertise and not their clothes, it’s understandable why women moving into leadership roles would dial back their personal style,” said Shira Tarrant, an expert in gender justice issues and author of “Fashion Talks: Undressing the Power of Style.”

A quick Google search reveals that there is a never-ending rabbit hole of articles, blogs, tips and books instructing women what they should wear in the workplace. Many make the same claims: Don’t overaccessorize but be bold. Add color but not an aggressive color. Avoid trends but be stylish. Dress for the job you want but stay true to yourself. Be powerful and strong but not overbearing. Stand out but blend in. The paradoxical tips make heads spin.

Why the hubbub over what to wear?

Research shows that women in the workplace are judged more harshly on average for things that have nothing to do with their performance. People are more eager to make connections between a woman’s appearance and her competency, than they are with a man. Those judgments can cost women, literally.

Today, female full-time workers make only 80 cents for every dollar earned by men, despite being nearly half of the workforce and having more college and graduate degrees than men, according to the Institute for Women’s Policy Research. Women reach glass ceilings much earlier in their careers and are often sidestepped in promotions.

“Not only does what a woman wear affect how others perceive her abilities, which definitely contributes to the pay gap, but women are also spending more – a lot more – on their professional wardrobes,” Tarrant said.

In an attempt to avoid the gendered biases, many women unconsciously trade their preferred style for a more toned-down, more masculine wardrobe, in hopes of obtaining the opportunities given to their male counterparts.

“Even in 2019, it is difficult to be judged as both a good woman and a good leader,” said CSUSM President Karen Haynes, who built a reputation early in her career for defying conventional thinking that women leaders ought to dress in subdued tones and tailored pantsuits.

It hasn’t always been easy for Haynes. Drawn to bright colors, bold accessories and statement pieces, she once toned down her look. She had just been appointed dean of the Graduate School of Social Work at the University in Houston in 1985, and she was the only woman among 13 deans, and the first female administrator for the university. Trying to overcome sexism and prove she deserved her position of influence, she found herself emulating a masculine style, dressing in black, gray or navy suits and wearing modest jewelry.

“I noticed that it began to affect my self-esteem, and I seemed to be losing myself in trying to dress like the leaders that surrounded me,” Haynes said. “I felt literally and figuratively buttoned up.”

“It took me a while to say, ‘The only way I can do this position is if I can speak in an authentic tone and stand up for my own style in leading,’” she said.

Even the famous fuchsia suit that she wore during her open forum interview to become CSUSM’s third president made headlines. But it wasn’t just because she wore fuchsia. She intentionally referenced her outfit in her opening remarks and, in doing so, shared her sense of humor and authenticity rather than letting the campus derive its own conclusions and judgments about what she wore.

“We can’t change what we don’t talk about or see,” she said. “My style allows me to express who I am. I hope that my path and my determination to be true to myself can serve as an inspiration for other women.”

“That’s our challenge as feminists,” Tarrant said, “to keep the lens focused on the political implications and meanings of our assumptions and thoughts. As women continue to break glass ceilings, it’s OK that our wardrobe is part of that conversation. It starts first – like it did for Dr. Haynes – by embracing the importance of authenticity.”

In the lobby of Craven Hall, the university’s flagship building, hangs the official presidential portrait of Dr. Haynes. She is easy to spot. She’s the feminist wearing fuchsia.