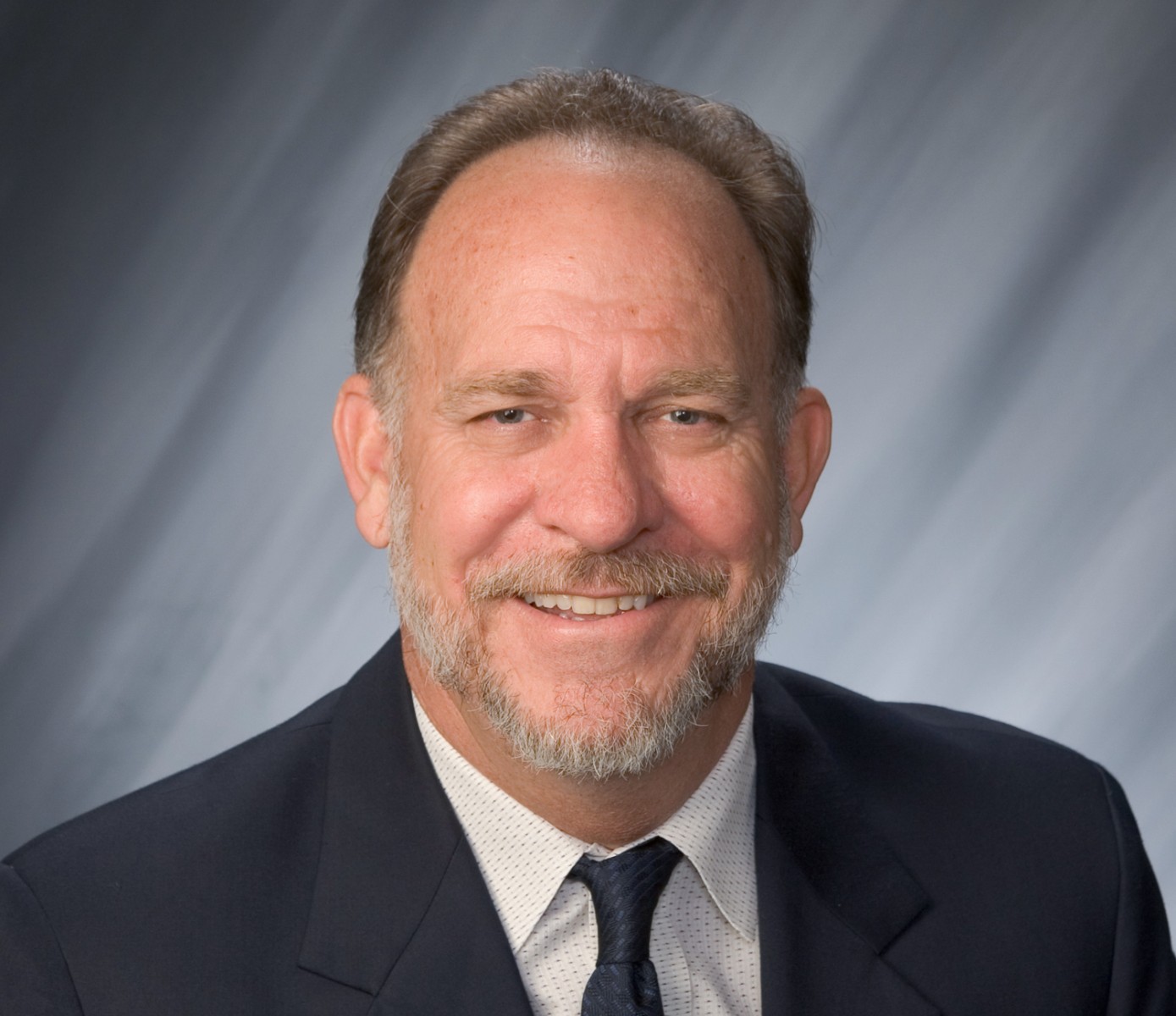 Mark Baldwin died last October, but donors and the campus community are ensuring that his legacy endures through the Dr. Mark Baldwin Endowed Memorial Scholarship.

Mark Baldwin had an indelible impact at Cal State San Marcos, one that is still felt more than a decade after he retired from the university.

“He worked really hard to create space for all voices and making people feel like they were a part of the process. That is where his focus on equity came out,” said Patricia Prado-Olmos, CSUSM’s chief community engagement officer and a longtime friend and colleague of Baldwin. “He had such a strong focus on public schools, on access, on providing everyone the opportunity to excel even if individuals needed extra supports to excel. He believed everyone was worth the time investment.”

Baldwin died last October, but donors and the campus community are ensuring that his legacy endures through the Dr. Mark Baldwin Endowed Memorial Scholarship, which will be awarded to CSUSM School of Education students in a preliminary credential program. Donors reached the initial goal of raising $25,000 to establish the endowed fund in perpetuity, but Prado-Olmos is among those working toward building on that to help even more students.

“As the endowment grows, it will produce more funds each year to give to students,” she said. “And we know oftentimes the difference between a student continuing or leaving can be as little as $250. We want to make a difference in a student pursuing their dream of being a public school teacher.”

Baldwin always had a strong commitment to public education. While Prado-Olmos didn’t discuss with Baldwin the origin of that deep commitment, she recalls a conversation about his upbringing in Carlsbad that sheds light on why it became so important to him.

Prado-Olmos remembered Baldwin detailing how he and his friends at Carlsbad High School would occasionally skip school to surf. When they were caught, Baldwin realized how differently his friends of color were treated and the harsher punishment they received. It was experiences like that, Prado-Olmos said, that contributed to Baldwin’s desire to change the system.

Baldwin worked for many years as a public school teacher, counselor and assistant principal in Poway before joining CSUSM in 1995 to develop a single subjects program for high school teachers. He later served as interim dean and dean of the College of Education, which is now known as the School of Education.

“It was a very easy transition because he lived out our mission of collaboration, social justice and transforming education,” said Laurie Stowell, director of the School of Education and another longtime friend and colleague of Baldwin. “He met regularly with superintendents in the area to advocate for our teacher candidates and see what their needs were.”

Prado-Olmos and Stowell both said Baldwin was integral to ensuring a smooth transition from founding dean Steve Lilly to the college’s next phase. Not only did he provide critical continuity, he expertly guided the college through the 2008 recession.

“He was very collaborative, had a wonderful demeanor, was easy to work with and was accessible,” Stowell said. “He had an open-door policy with the faculty, always available to us.  He led with transparency in decision making and with integrity. When the college had a budget deficit, he invited a group of faculty to the table, rolled up his sleeves and together we made necessary cuts to keep us going.”

Added Prado-Olmos: “He was always incredibly mission focused. I think that's part of the legacy that he left, making sure that the college and now the school has remained mission focused.”

Donations to the Dr. Mark Baldwin Endowed Memorial Scholarship can be made online or by contacting Stacy Slagor, director of philanthropy, at sslagor@csusm.edu.

Throughout November, Cal State San Marcos will be celebrating and recognizing the contributions of American Indians with a series of special events as part of Native American Heritage Month. Now …
Read more
NewsCenter