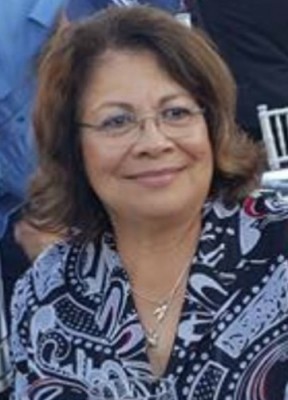 Esther Calac-Heller since 1976 has been a primary care provider and community educator for Indian Health Council, Inc., a consortium of nine tribes dedicated to the continual betterment of Indian health, wholeness and well-being. Before that, she was a family and obstetrics nurse practitioner for Central Valley Planned Parenthood and Sierra Valley Medico, both in Fresno. She also worked at Fallbrook Hospital for 25 years. 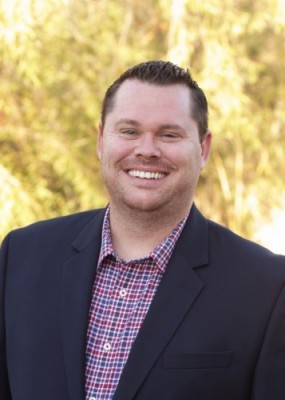 Nathaniel Keifer-Wheals is a senior business analyst for Covance Inc., the drug development business of Laboratory Corporation of America Holdings (LabCorp). An Escondido resident, he graduated from CSUSM in 2009 with a bachelor’s in business administration, management information systems, and he helped found the CoBA Alumni Chapter of the CSUSM Alumni Association, for which he now serves as president.

Barbara Mannino served as the CEO of the Vista Community Clinic for three decades, ending in 2013. During that time, the organization grew from a budget of $500,000 and a staff of 30 to a budget of $35 million and a staff of 530. She earned a master’s in education and counseling from Memphis State and an MBA from San Diego State. She has been on CSUSM President Karen Haynes’ University Council for the last nine years. 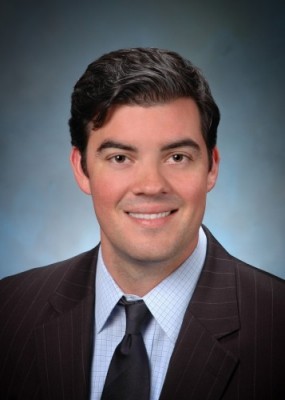 Taylor Sutherland is a wealth advisor for Halbert Hargrove, a financial services firm based in Long Beach. He has worked in the investment profession for more than a decade, with his previous stint as a vice president at Stifel Nicolaus in Florham Park, N.J. He earned a bachelor’s in mass communication from the University of California, Berkeley in 1998. He volunteers as a director on the CSUSM Foundation Board.

William Bradbury is a professor of music and music technology at CSUSM. He’s an Emmy Award-winning composer who received a doctorate in music composition and theory from Cornell University. His creative activities include compositions for orchestra, chamber ensembles, soloists, electronic media and computer-based multimedia collaborations with other artists. He also is an accomplished mandolin player. 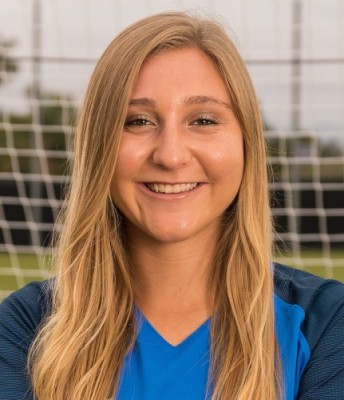 Jenna Hernandez is a CSUSM student who’s expecting to earn a bachelor’s in human development, with an emphasis in children’s services, in May 2019. She carries a 3.75 grade-point average and has been on the dean’s list for three semesters. She’s also a Cougars athlete who competes in women’s soccer and track and field. She serves as the College of Education, Health and Human Services representative on the ASI Board of Directors.

All gifts to the university are accepted and administered by the California State University San Marcos Foundation, an official 501(c)(3) auxiliary organization of CSUSM. The board consists of community leaders who will guide, advise and support the University regarding the feasibility and desirability of its strategic plans for growth. Key community members are invited to assist with connecting the University to the community, fundraising and advocacy.