President's Final Gala One to Remember

The event raised a record $264,200 during the annual Raise the Paddle to support student access and success initiatives. While Raise the Paddle typically signals the end of the formal program, Cathy Baur, vice president for University Advancement, returned to the podium to announce one more gift.

“For decades, Darlene and her late husband Donald have been generous philanthropists, not only in our region but nationally,” Baur told more than 500 attendees.

“In 2012, when Darlene learned that Cal State San Marcos would be the home for the CSU Institute for Palliative Care, she applauded President Haynes for taking on a project that was smart, compassionate and greatly needed. At the Institute’s launch event in September of that year, Darlene caught everyone by surprise when she announced an unexpected $1.2 million gift for the Institute. Three years later, seeing the enormous impact of the Institute, she donated an additional $1.8 million.

“Tonight, Darlene has outdone herself once again.”

Haynes, CSUSM’s third and longest-serving president, will step down on June 30 after a 15½-year tenure. Also retiring that day is Mickelson, the founder and director of ACE Scholars Services, CSUSM’s innovative program to help former foster youth.

Numerous dignitaries – from elected officials to current and former university presidents – attended Haynes’ final CSUSM Gala. Multiple tribute videos were shown, including one about the "The Love of Two Social Workers" and one focused on their legacy at CSUSM.

“Saying goodbye to a retiring president is never easy, but it’s especially difficult in Karen’s case,” CSU Chancellor Timothy White told attendees. “Many of you may know that she has held the title of Cal State’s senior president since 2016. Her wise, courageous and compassionate counsel has helped make all of the Cal State presidents stronger leaders. Indeed, Karen’s legacy extends far beyond the San Marcos campus; the CSU is a stronger institution for her service.” 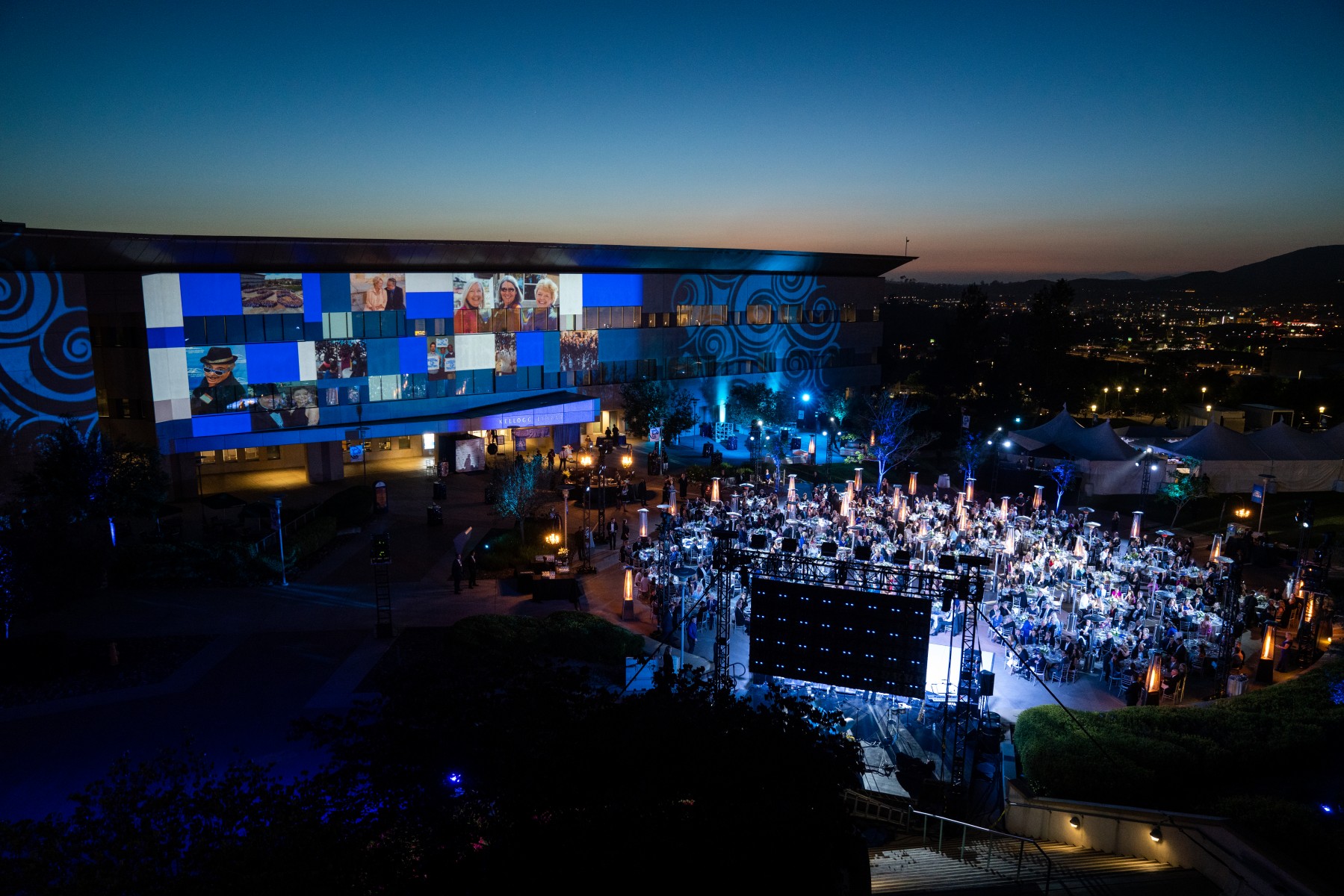 2019 Gala
A record $264,200 was raised in support of student scholarships during Raise the Paddle on June 8.

President's Final Gala One to Remember