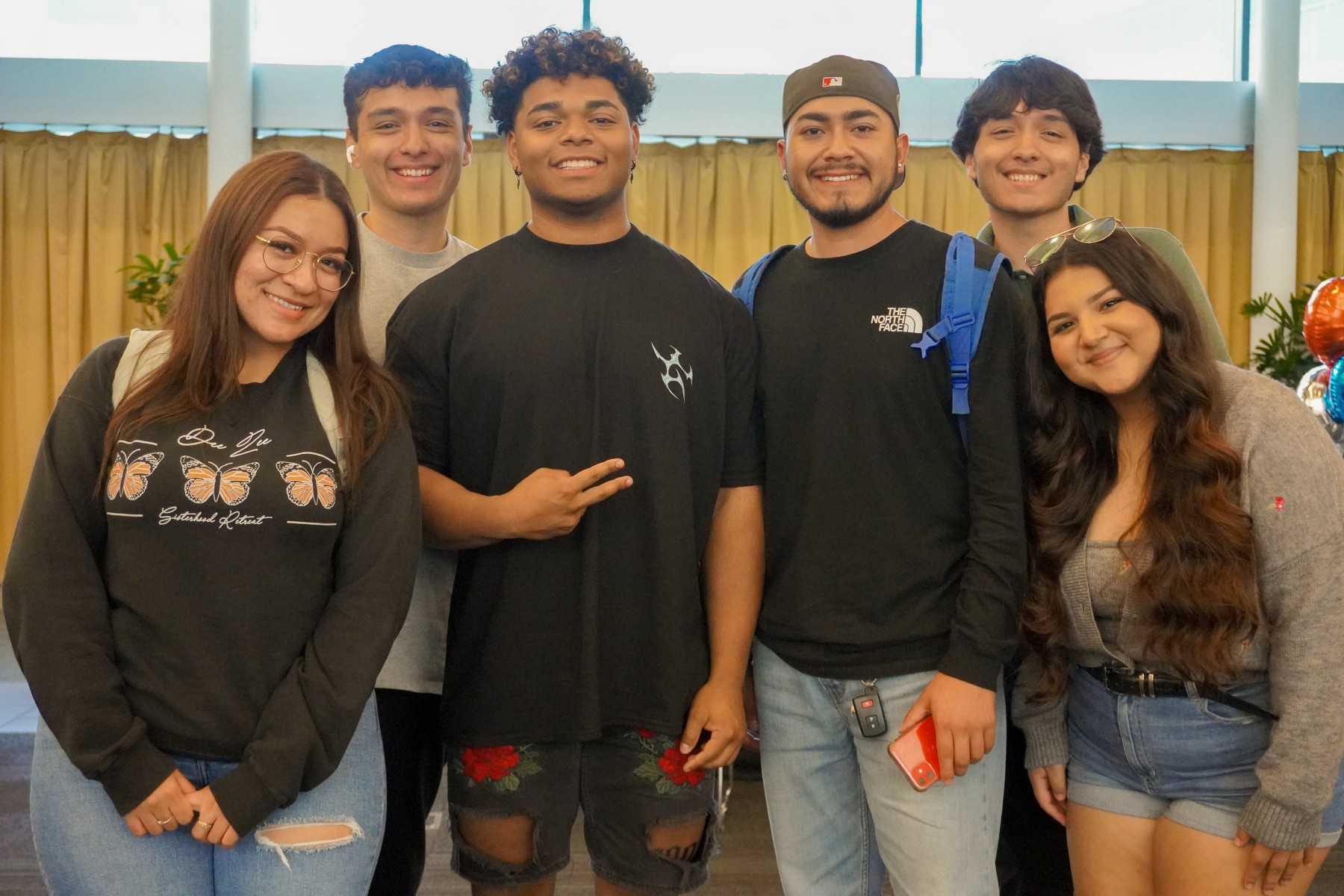 Cal State San Marcos has received a grant of $137,500 as it sets out on a nearly two-year road that it hopes will culminate in receiving a coveted national certification for excellence in serving Latinx students.

CSUSM was announced as one of 17 awardees of the California State University HSI Community Grants, which are given to proposals by Hispanic-Serving Institutions in the CSU to accelerate educational equity and innovation.

CSUSM was funded for its project to establish the framework to apply for, in June 2024, the Seal of Excelencia, a certification launched three years ago by the Latina-led organization Excelencia in Education to recognize institutions that strive to go beyond enrollment to intentionally serve Latinx students. Only 30 colleges and universities in the United States have earned the seal.

“The Seal of Excelencia framework will provide an opportunity to align our data, student programs and leadership to propel our institution to authentically serve our student population,” said Viridiana Diaz, CSUSM’s vice president for Student Affairs. “Ultimately, the Seal of Excelencia will accelerate racial equity and elevate educational equity at CSUSM and in the broader community we serve.”

The U.S. Department of Education designated CSUSM a Hispanic-Serving Institution in 2010, when its rate of Latinx students was just over 25%. Now, the percentage has almost doubled to 48%, and 54% of CSUSM students identify as the first in their families to attend college.

But Seal of Excelencia certification goes beyond mere enrollment numbers. With funding from the new grant, CSUSM will establish a cross-divisional Seal of Excelencia leadership team that will identify programs and departments that support Latinx students, and assist those programs by creating mechanisms to collect data that indicate how they’re serving Latinx students.

The HSI Community Grants are part of the CSU-wide initiative of the Global HSI Equity Innovation Hub (EIH) at Cal State Northridge. Collectively, the finalists will receive more than $2 million to support their efforts to inspire the next generation of creators and innovators to pursue high-demand careers in STEM (science, technology, engineering and math) and the creative and tech industries.

The awarding of the grants is the first of three initiatives to launch as part of EIH. The EIH at CSUN is a public-private partnership with Apple, which provided a $25 million investment as part of their Racial Equity and Justice Initiative (REJI).