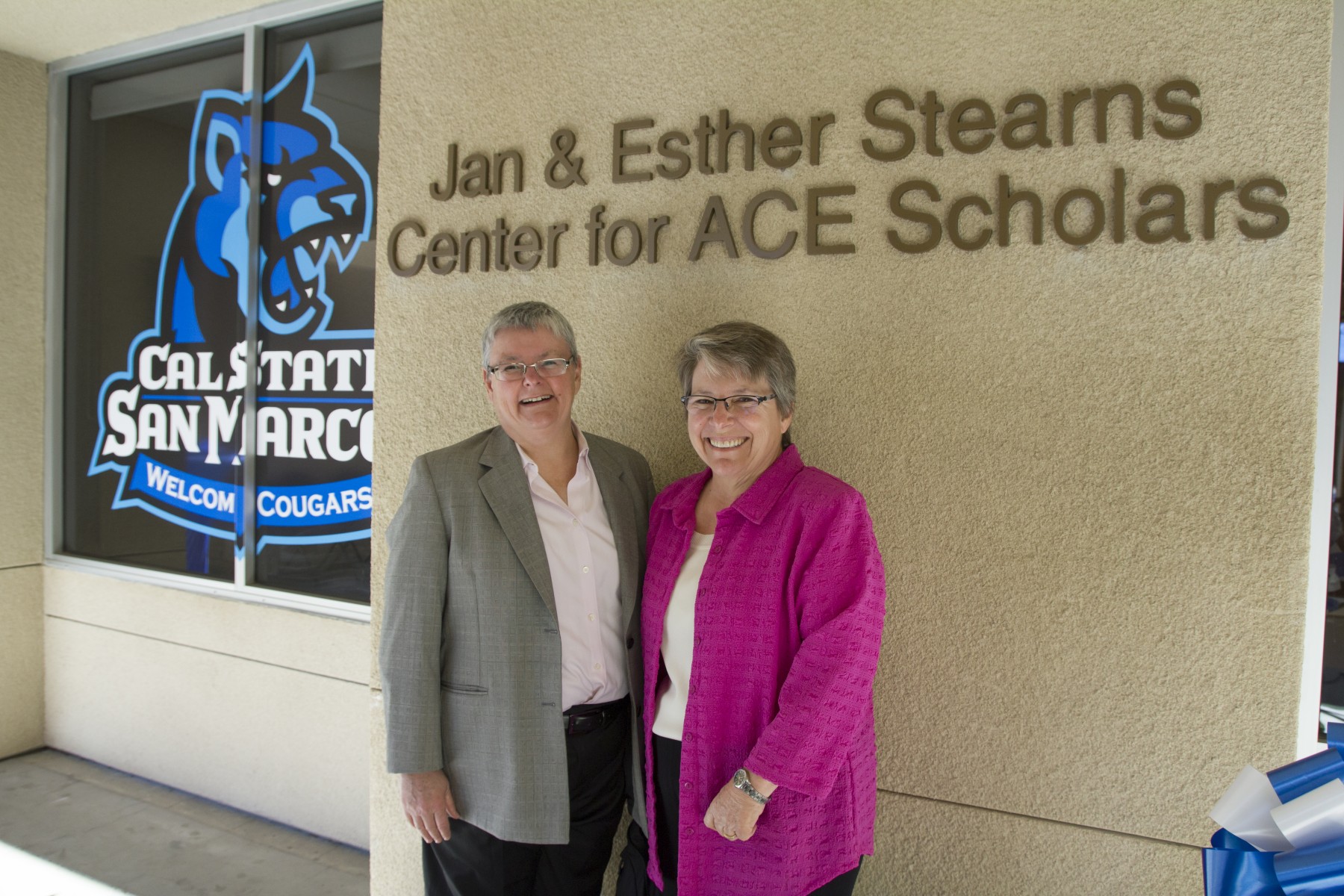 New Home for Former Foster Youth | Photo by Christine Vaughan
Esther and Jan Stearns pose for a photo outside the center named in their honor.

The Stearns, generous supporters of CSUSM’s ACE Scholars Services program, will receive a Doctor of Humane Letters during the College of Humanities, Arts, Behavioral and Social Sciences ceremony at 9 a.m. May 18.

Villa-Komaroff, a renowned molecular biologist, will receive a Doctor of Science during the College of Science and Mathematics ceremony at 5:30 p.m. May 18.

Wayne, an award-winning country recording artist, will be awarded a Doctor of Fine Arts during the College of Education, Health and Human Services ceremony at 9 a.m. May 19.

The CSUSM Honorary Degree Committee, an advisory committee appointed by the president to represent the University community, considers nominations for an honorary degree. Any CSUSM students, faculty, staff, alumni and the greater community may suggest potential honorary degree recipients to the committee.

Here is a look at the 2018 CSUSM honorary degree recipients:

Esther and Jan have long been committed to advancing the quality of life of all individuals while holding dear the values of inclusion, educational access and social justice.

The Stearns first become aware of CSUSM’s work with former foster youth in 2008 from a newspaper article about ACE Scholars Services, which addresses the low educational attainment rate of foster youth by meeting their unique needs.

After meeting ACE staff and students, Jan and Esther knew they wanted to get involved with the program. In 2014, they donated $1 million in support of ACE. In recognition of their generosity, the University named the program’s renovated space the Jan and Esther Stearns Center for ACE Scholars. The Stearns take pride in knowing students who lack resources are able to successfully enter and graduate from college through their philanthropic support to ACE.

Esther and Jan continue to advocate strongly on behalf of CSUSM for access to higher education and its impact on the quality of life for former foster youth.

Villa-Komaroff’s research has contributed greatly to medical science. She was a key member of the team that showed for the first time that bacteria could be induced to produce insulin. The research was a milestone in the birth of the biotechnology industry. 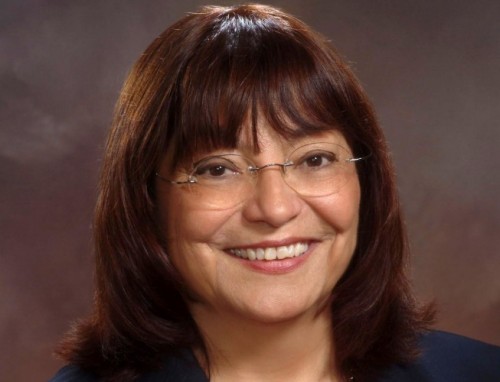 Villa-Komaroff has served as a role model for STEM students by making it clear that race and gender are barriers that can be broken when aspiring to become a prominent figure in science. She has been a diversity advocate throughout her career, actively mentoring students in her lab.

Villa-Komaroff has been a signature speaker at CSUSM’s Arts and Lectures series and was a keynote speaker for the University’s 20th anniversary celebration to mark the naming of César Chávez Plaza and the installation of the Chávez statue.

Wayne is a former foster youth whose songs and stories highlight his mission to raise awareness for children in the foster care system. 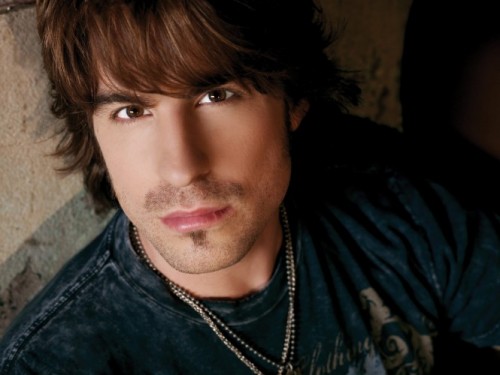 Wayne’s stories stem from his own experiences within foster care. He was forced into a series of foster homes while his mother was in prison. Wayne was homeless multiple times, including a stretch after migrating out of the foster care system at 16.

In 2010, Wayne walked from Nashville to Phoenix to raise awareness for kids aging out of the foster care system. His efforts encouraged legislative bills in California, North Carolina and Tennessee to extend foster care service from 18 to 21.

Wayne’s music hits include, “Do You Believe Me Now,” “I Love you this Much,” and “Paper Angels,” which became a made-for-TV movie.

Wayne performed at CSUSM in 2017 as part of the 10-year anniversary celebration of ACE Scholars Services, which serves more former foster youth per capita than any other university in the nation.