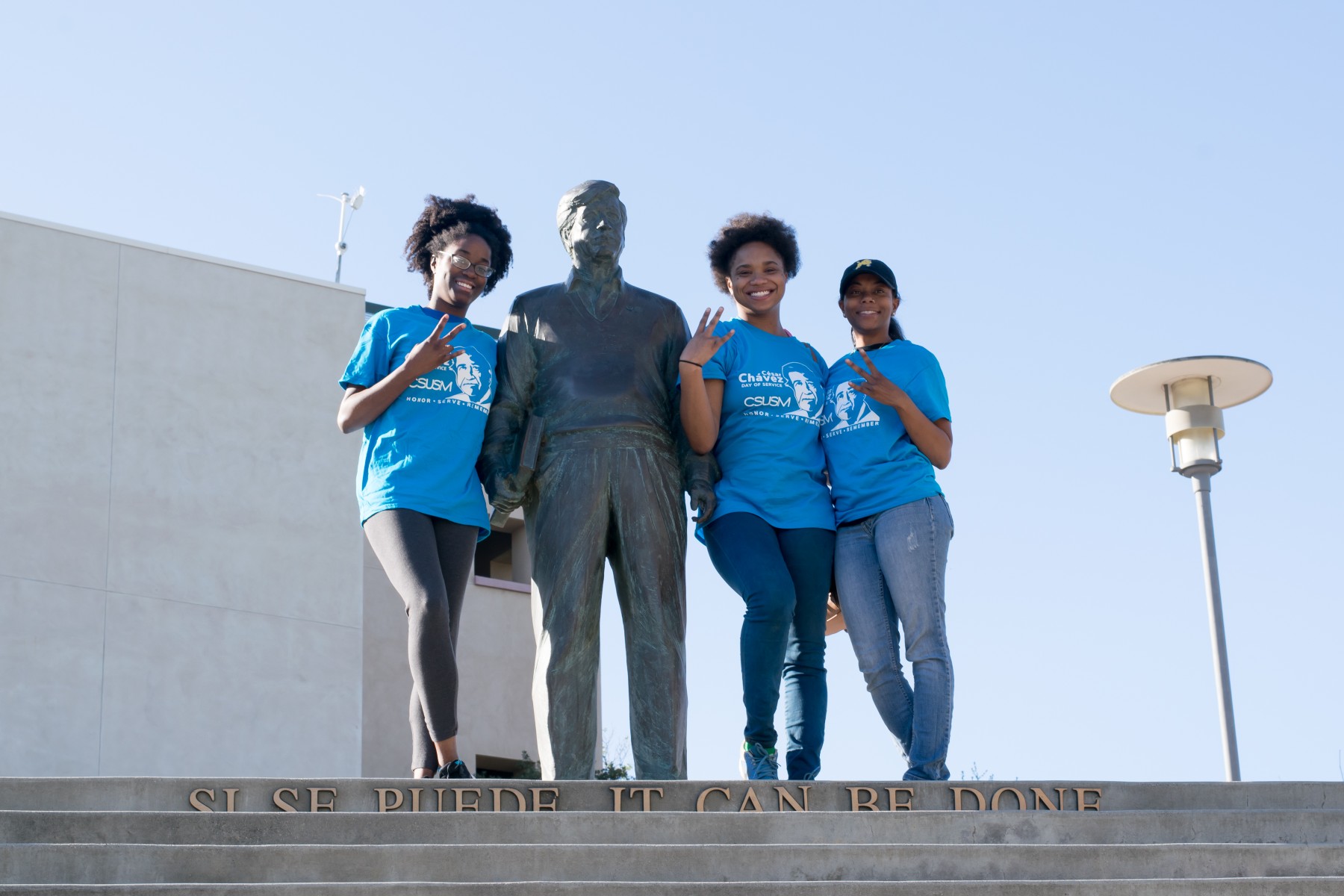 César Chávez statue
The bronze sculpture was created by a Leucadia couple who will receive an honorary degree from CSUSM at commencement in May.

Dixon and Nelson, who created CSUSM’s iconic César Chávez statue, will receive a Doctor of Fine Arts during the College of Humanities, Arts, Behavioral and Social Sciences ceremony on May 17 at 9 a.m.

Shaw, a renowned community organizer who has fought to end human trafficking, will receive a Doctor of Humane Letters during the College of Humanities, Arts, Behavioral and Social Sciences ceremony on May 17 at 2:30 p.m.

The CSUSM Honorary Degree Committee, an advisory committee appointed by the president to represent the university community, considers nominations for an honorary degree. Any CSUSM students, faculty, staff, alumni and the greater community may suggest potential honorary degree recipients to the committee.

Here is a look at the 2019 CSUSM honorary degree recipients: 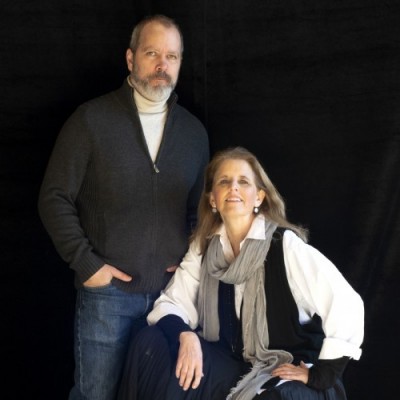 Dixon and Nelson began working together as public artists in 1991, later married, and collaborated on their work for more than a quarter-century.

In the mid-1990s, Dixon and Nelson were among six groups that submitted proposals to create a statue of Chávez, the social activist and humanitarian, for CSUSM. It was the vision of the Leucadia-based bronze sculptors that won the hearts of the campus community, who voted on the project.

Working with a tight budget of $25,000, Dixon and Nelson created CSUSM’s first public outdoor art. Since its unveiling on March 31, 1997, the Chávez statue has become an iconic landmark on campus. It is a favorite spot for graduates to pose for photos, and it serves as a symbol of CSUSM’s commitment to diversity, inclusion and social justice. 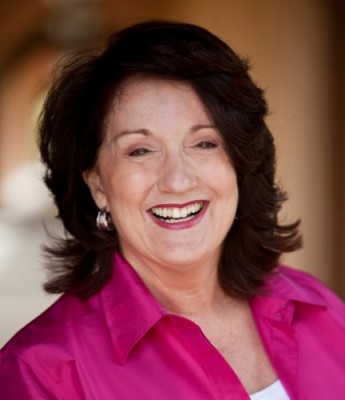 A graduate of Cal State Northridge, Shaw is the vice chair of the San Diego Regional Human Trafficking and Commercial Sexual Exploitation or Children Advisory Council, connecting and engaging civic, service, nonprofit and faith-based organizations in the fight against human trafficking.

Shaw also has served as a board member for CAS Research and Education, the charitable affiliate of California Against Slavery. CAS Research and Education works to protect people from being victimized through human trafficking and exploitation, and Shaw uses her years of experience as a community organizer and legislative advocate to strengthen California state laws to protect human trafficking victims.

As the founder and director of Free Them Road, a nonprofit organization dedicated to raising awareness of human trafficking, Shaw has helped build a network of advocates. The group lobbies for stronger legislation and supports survivor service organizations.