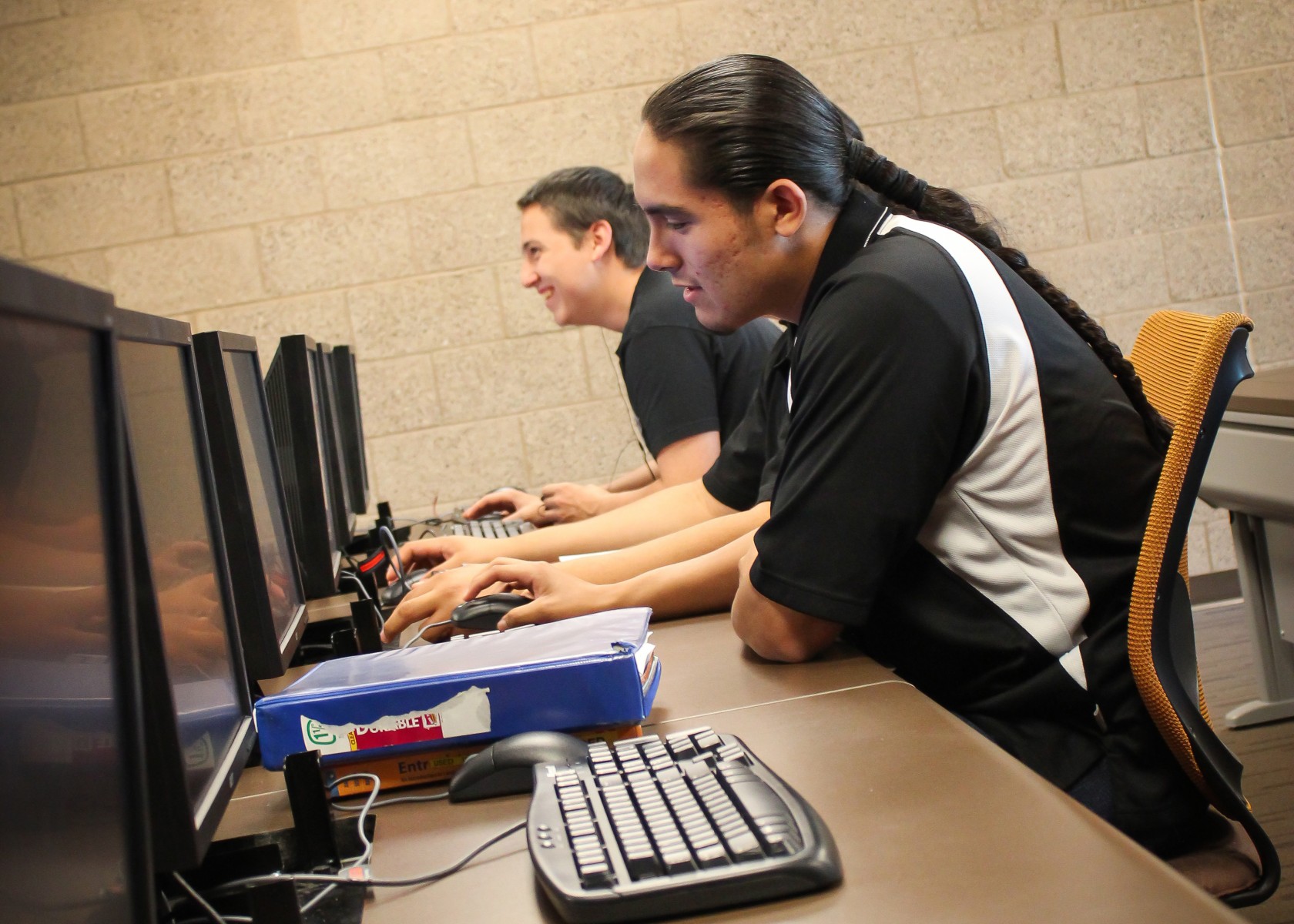 The 2016 document builds on past reports, released in 2012 and 2014, which document the gaps in education for AI/ANs in California, and the promising practices taking place at California universities to help bridge some of these gaps.

Funded by a generous donation of $500,000 from the San Manuel Band of Mission Indians, the report compiles publicly available data to provide information about AI/ANs in the K-12, California State University and University of California systems. The data includes enrollment and graduation rates, dropout rates, number of degrees conferred and number of personnel by race/ethnicity. The information contained in the report is particularly valuable given that California has the largest AI/AN population of any other state in the U.S. and, historically, AI/AN students drop out of high school at higher rates than their peers.

“For American Indian people in particular, the need for education to sustain the milestones and achievements that our tribal ancestors and leaders have worked so hard to build is paramount,” said Joely Proudfit, director of the CICSC. “This report provides a case study for the creation of a 21st century model to recruit, retain, serve and graduate American Indian students from a public university.”

The report indicates that the high school graduation rate for AI/AN students has decreased by nearly 11 percent since 2010, from 3,169 students to 2,830. Although 1.4 percent more students in the 2014 cohort of AI/AN graduates met the California State University (CSU) and University of California (UC) requirements for college entry, they were still well below their peers: 21.8 percent below White students, 5.5 percent below Hispanic/Latino students and 4.3 percent below African American students.

“The data continues to show that the educational pipeline for AI/AN students is leaking; we are losing our kids along the way,” said Proudfit. “Not only are we graduating fewer AI/AN students, but these students are also lagging behind other groups in terms of college readiness.”

According to the report, there have been declines and slight rebounds in AI/AN enrollments in post-secondary education since 2011.

The enrollment rate for AI/AN at community colleges has increased by 1,037 students in the past four years—a higher pace than both the UC and CSU systems. But while enrollment growth is increasing, data shows that the majority of AI/AN community college students are not continuing on an academic trajectory toward a four-year degree.

The CSU system enrolled more AI/AN First-Time Freshman (FTF) than the UC system eight out of the last 12 years. However, beginning in 2008, the UC AI/AN enrollment of first-time freshman began to increase over the CSU. At that point CSU AI/AN enrollment of FTF declined by 50 percent a year for six years, while UC enrollment increased by 20 percent over the same time period.

The CICSC research team strongly believes that an important factor impacting the data tracking AI/AN FTF and transfer student enrollment has to do with the reporting requirements from the Department of Education in regard to racial/ethnic identification.

“We detail this dilemma in the report,” said Proudfit. “The issue has to do with the way that Hispanic/Latino data rises to the top of reporting requirements or the way that mixed-heritage individuals are placed in the default category of ‘Two or More Races.’ What we believe is happening and reflected in the plateau for AI/AN enrollments is that it is really a false decline in this ‘Single Race’ category because we know that many AI/AN people have multiple heritages, but politically and culturally identify as AI/AN. Given the unique political distinction of AI/AN people it seems logical and necessary that changes to these data reporting policies be made because our numbers are not insignificant and every one of our students identifying as AI/AN should be counted on their own and then in conjunction with one or more races if that is what is reported.”

CSUSM has made enormous strides in educational equity in Southern California and has become an intellectual home for many marginalized and underserved groups. For the third year in a row, CSUSM has hit a record-breaking number of American Indian students enrolling for the fall semester.

In fall 2015 the newly formed American Indian Studies (AIS) department completed a five-year academic strategic plan. The mission of the AIS Department is to provide students with a research, community, and place-based program of study through an integrated approach to understanding tribal knowledge. Students in AIS learn to work effectively with and for Original Nations and tribal communities as they interface with non-Indian communities to exercise tribal sovereignty.

“This is not the end of our work and research on the state of American Indian education in California, but merely a new starting point for our journey forward together,” said Proudfit.