Investing in a Legacy 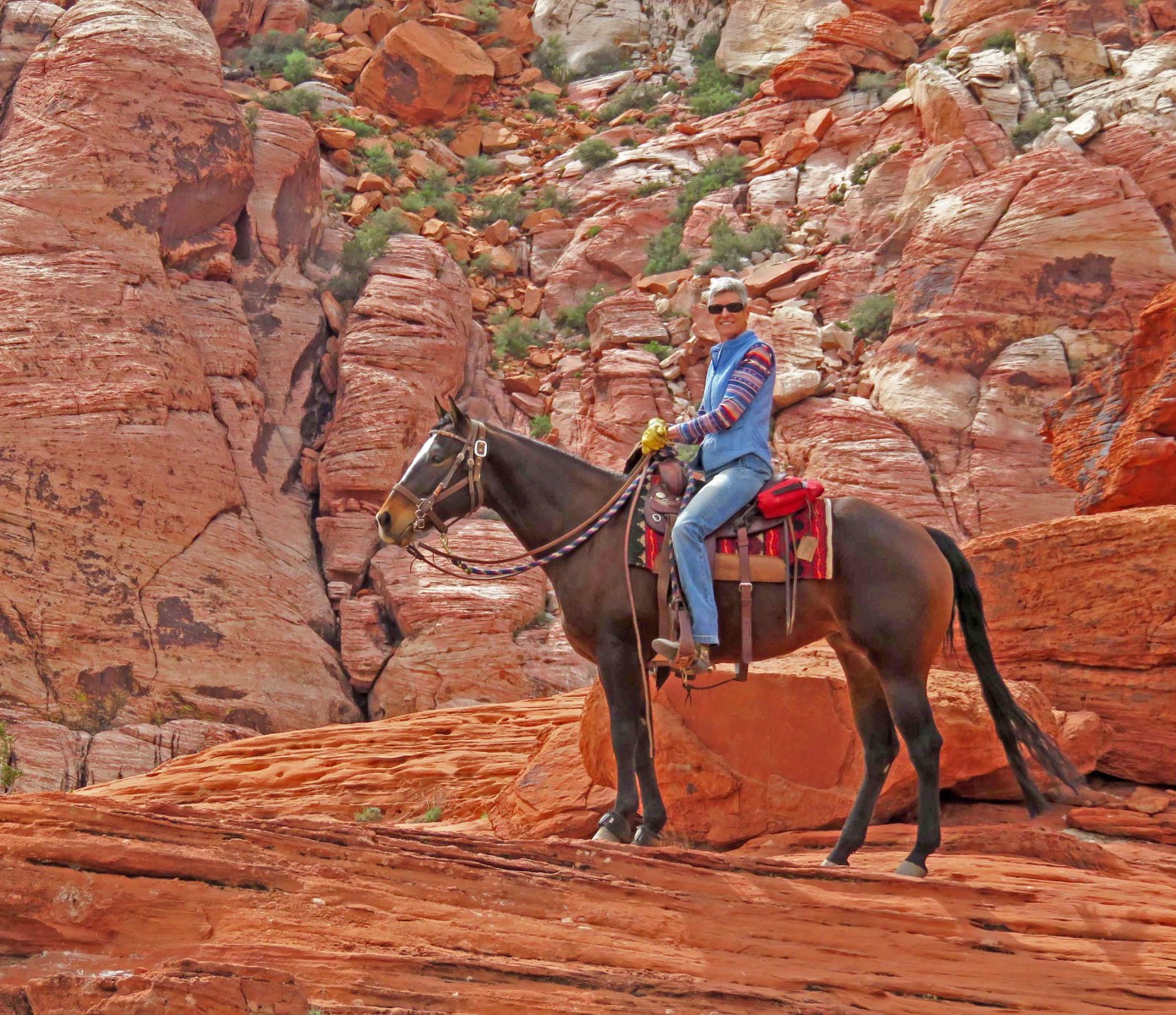 Call it a wise investment.

That’s how Dr. Ann Bersi frames her generous contributions to Cal State San Marcos—contributions that have endowed the annual Harry E. Brakebill Distinguished Professor Award. Bersi has been so pleased with the returns on that initial investment, that she has made a further commitment and included a provision in her trust to establish CSUSM’s first Endowed Chair in the College of Business Administration. Both are named to honor her father’s enduring legacy.

“Charitable giving at the university level is an investment,” said Bersi, a practicing attorney who earned her Ph.D. in Higher Education Administration and serves on the Nevada Tax Commission. “It’s an investment that keeps on giving. It’s one that as a donor, you can see the returns every day, especially if you’re on campus.”

Her father, Harry Brakebill, was invested in the California State University system. He launched his career as a financial planner at San Jose State College, and he retired some 37 years later as executive vice chancellor for what was then known as the California State College system. Brakebill and his family later moved to Rancho Bernardo, and he generously offered his services and insights to the new university in San Marcos while also becoming a founding member of the CSUSM University Foundation board. (This board was later renamed University Auxiliary and Research Services Corporation (UARSC).

Brakebill had an intense commitment to access to affordable public higher education, and Bersi sees her contributions in her father’s name as as being critical to keeping that dream alive.

“For quality education no matter where you are, you have to have a quality faculty,” she said. “And the way to help with that is when it’s time to recruit your faculty you show them that they’re going to be honored and rewarded for excellence at the university. The Brakebill Distinguished Professor Award and the promise of an endowed faculty chair in the College of Business Administration are evidence that the university is both invested in and continues to reward its professors.”

Like her father, Bersi—who spends much of her time with her horses and trail riding—is committed to lifelong learning. She remains close to Cal State San Marcos and also served on the UARSC board of directors and its chair for four years.

Among her highlights is coming to CSUSM annually for a lunch meeting with President Karen Haynes and the annual Harry E. Brakebill Distinguished Professor Award recipient. Year after year Bersi has continued to be impressed by the caliber of the faculty selected to receive the honor.

“I’m privileged to listen to them talk about their passion— what they like to teach, what their students are like, how they mentor, and what their favorite area of teaching is. It is so gratifying to meet these faculty who have been determined by their colleagues to be the best of the best. Over the years they have come from so many different disciplines but the one constant is that the excellence of the faculty has never waned.”

Investing in a Legacy