Time and Effort Pay Off as Sociology Book Nears Release 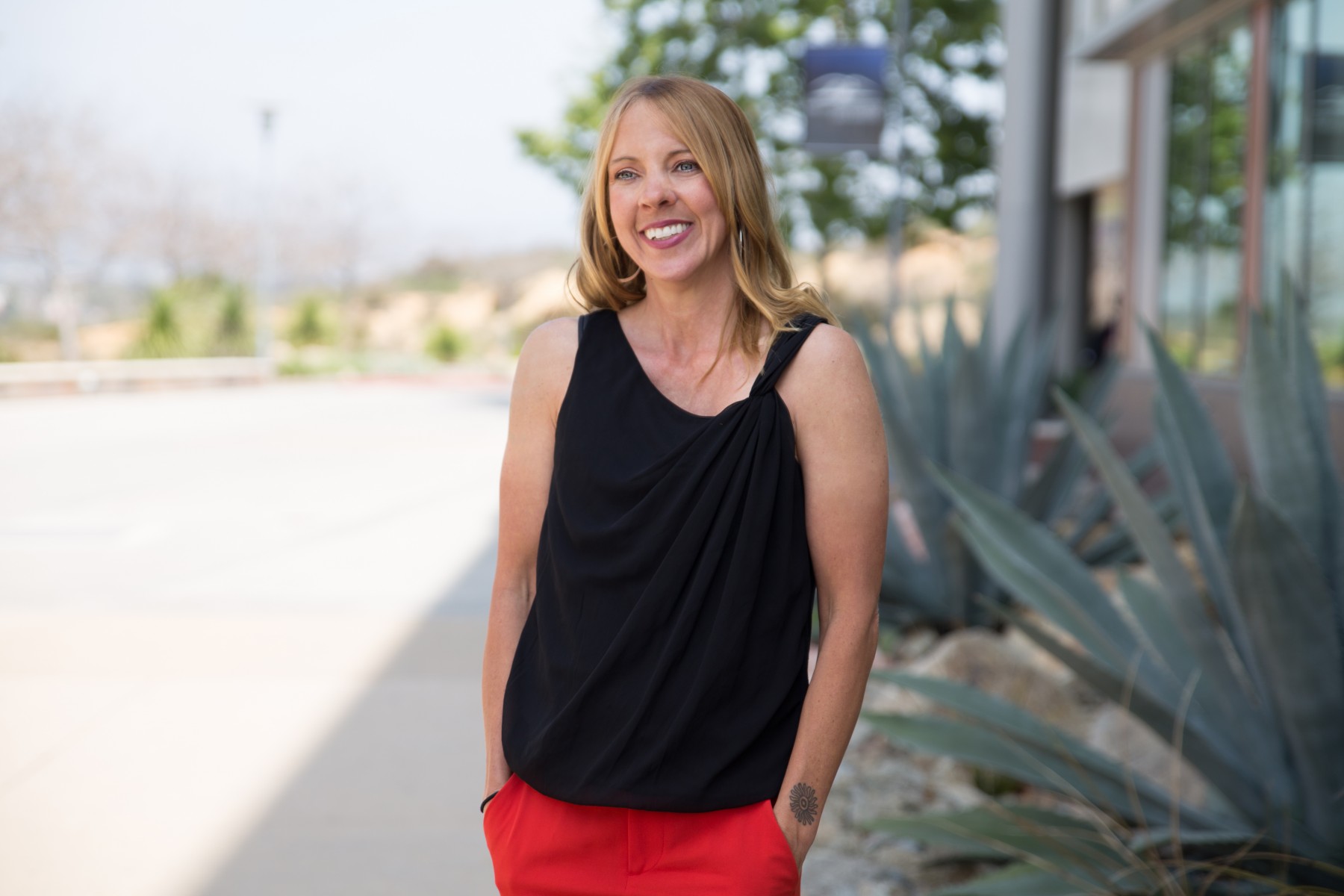 Jodie Lawston
Cal State San Marcos women’s studies professor Jodie Lawston is the author of “Sociology: Structure and Change,” an introduction to sociology textbook that will come out this summer. She is the first female sociology author for Pearson, the book’s publisher and the world’s largest textbook company. Photo by Christine Vaughan

Jodie Lawston is an avid cyclist who has ridden in races as long as 500 miles and who moved to Pauma Valley in part to be closer to the notoriously punishing climb up Palomar Mountain.

She didn’t know it at the time, but when the Cal State San Marcos women’s studies professor accepted a job to write her first textbook in 2009, she was taking on an endurance activity of a different kind. Nine years and many marathon days of writing later, Lawston has reached the finish line. She’s the proud author of “Sociology: Structure and Change,” an introduction to sociology textbook that will come out this summer. In the process, she achieved a milestone as the first female sociology author for Pearson, the book’s publisher and the world’s largest textbook company. 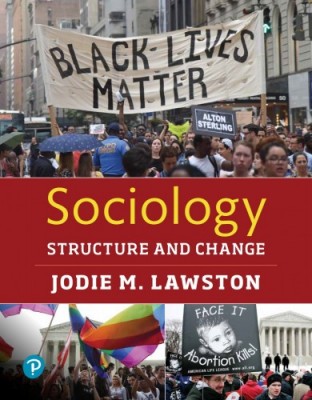 Lawston has written three other books, but nothing could have prepared her for this.

“As much as I loved the process, I gave it everything I had,” Lawston said. “I’d be writing for 18 hours a day sometimes, not leaving my house for days. It took a long time, a lot of research.”

The book examines the balance between the macro and micro levels of society, how our social structure is made up of powerful, deeply ingrained institutions, values and beliefs that nonetheless can be shaped and changed by individuals -- specifically, in this case, the students who are reading the book as part of their class.

“I was interested in really helping students to see just how we’re affected by society,” said Lawston, who came to CSUSM in 2006 after earning a Ph.D. in sociology at UC San Diego. “By the end of the classes, they’re often really depressed, like, ‘Oh, nothing’s ever going to change because of social structure.’ But it’s about getting them to understand that, no, individuals make up that structure and how can we influence that structure.”

Part of Lawston’s challenge in writing the book was that, although it will be available in a print version, it’s the first in the Pearson sociology catalogue to be built from the ground up as a digital-first textbook, which means it includes activities and interactives that students complete as they read.

“I come from a traditional background where I read textbooks that I memorized and studied and then went and took exams,” Lawston said. “With this, I had to think about whether narrative was the best approach to teaching a concept or a theory. I had to make decisions on where to put interactives or maybe where a video might be better to describe what I’m trying to say.”

The benefit of a digital approach is that the content can be refreshed more easily, and indeed even last month, Lawston was still working on current events updates for each chapter that include some of the big social movements of the present time, including #MeToo and #NeverAgain, the student-led response to the February mass shooting in Parkland, Fla.

“I think that’s one of the strengths of the book, that it’s very, very up to date,” she said. “I would say that structure and agency are very relevant to what’s going on politically and socially.

“Of course, it can be overwhelming, especially when you’re going, ‘Something else changed, I need to rewrite it.’ ”

Land acknowledgements have become increasingly common at institutions around the country. They are formal statements that recognize Indigenous peoples as traditional stewards of the land and respect …
Read more
NewsCenter

Time and Effort Pay Off as Sociology Book Nears Release