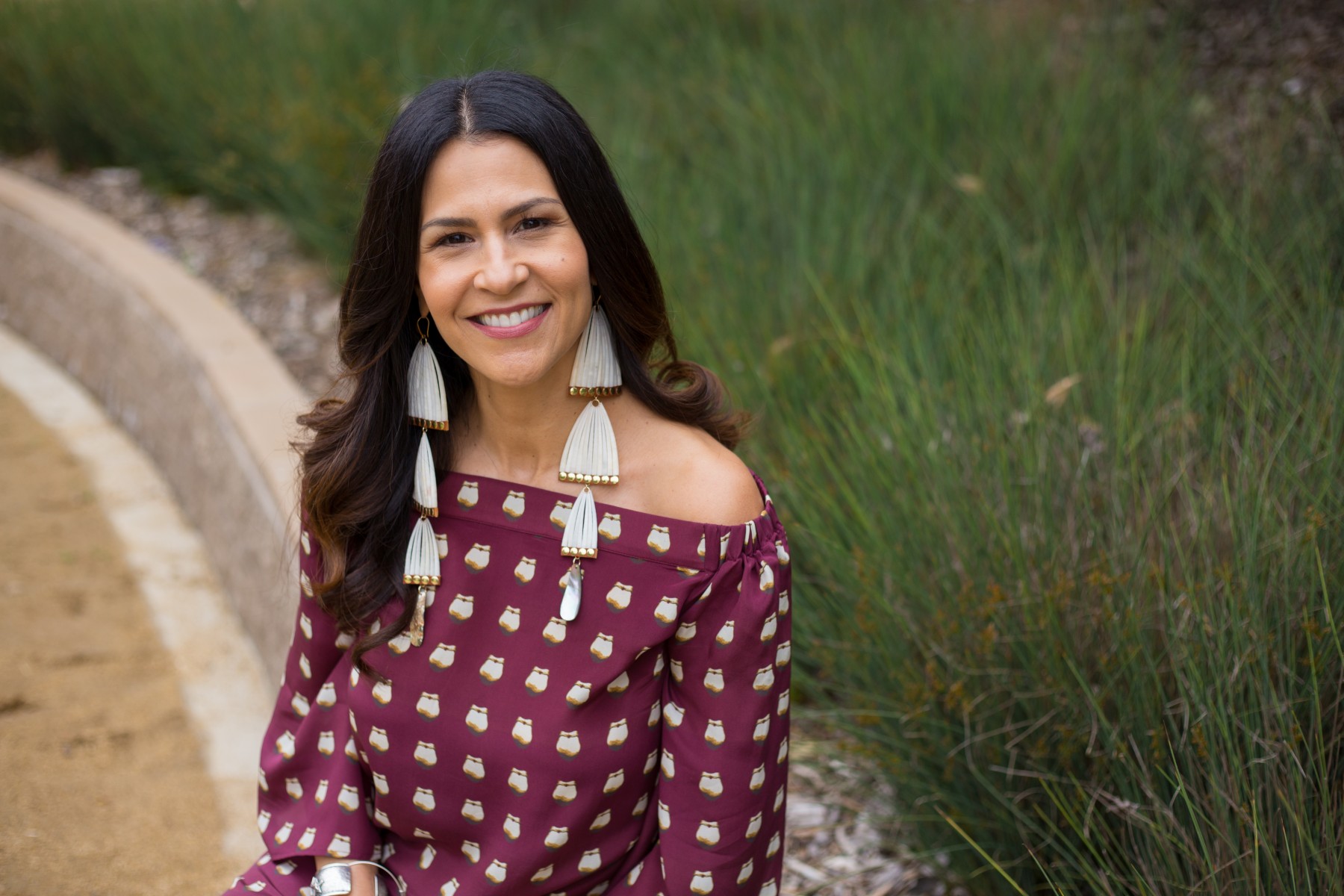 “I want to elevate the authentic presentation of American Indians in the mass media.”

“My American Indian culture and identity is central to my being, work and research,” said Proudfit, Chair and Professor in the American Indian Studies Department and Director of the California Indian Culture & Sovereignty Center at Cal State San Marcos.

Proudfit is a descendant of the Pechanga band of Luiseño Indians and was drawn to CSUSM because it is the traditional homeland of the Payómkowishum. She is among the nation’s leading champions of Native American education and was appointed by former President Barack Obama to the National Advisory Council on Indian Education.

“We must bring American Indians out of the history books and stereotypical media portrayals and into the contemporary context,” she said. “I want to elevate the authentic presentation of American Indians in the mass media.”

Proudfit is the co-president and co-founder of The Native Networkers, which consults with the entertainment industries in fostering authentic representation of Native Americans. She and her partner, film director Chris Eyre, recently worked with director Scott Cooper and actor Christian Bale on the upcoming film “Hostiles.”

“We are home to numerous one-of-a-kind events, programs and publications such as California’s American Indian & Indigenous Film Festival, the State of American Indian & Alaska Native Education in California Report, and the annual Tribal Education Summit, to name just a few things that separate CSUSM from the rest,” she said.

“We are the leaders in the area because President Karen Haynes has chosen to implement a tribal initiative driven by the tribal peoples and nations of the region.”