Hitting the Right Notes in Marketing 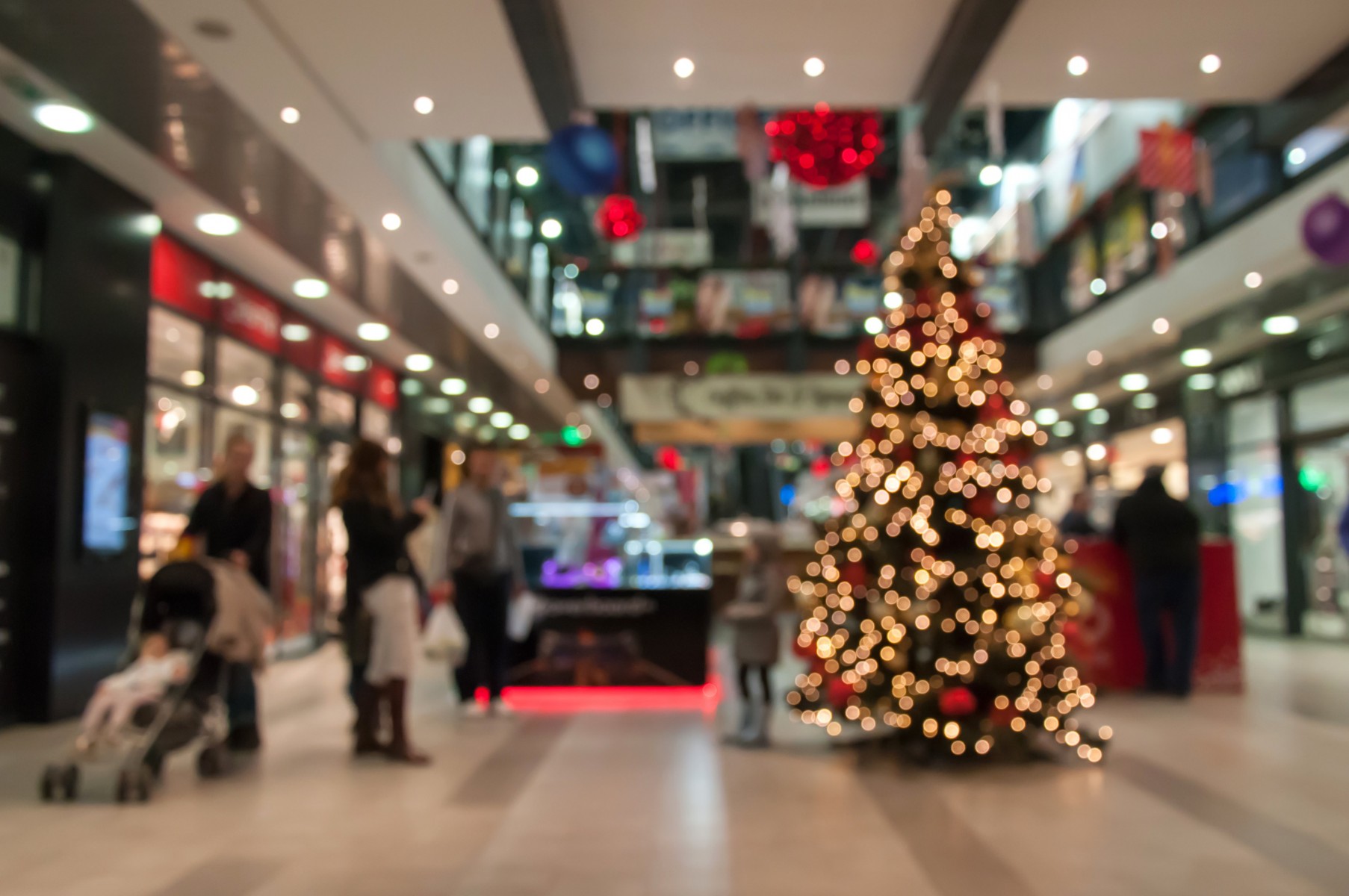 Growing up in a family of musicians – her father’s band once opened for Earth, Wind and Fire – it may be no surprise that Cal State San Marcos Assistant Professor of Marketing Kristin Stewart’s research includes how music impacts the way people feel and act as consumers, and how a song’s tempo can be a key ingredient in a successful marketing campaign.

“One of the most important factors in how we behave is how we feel,” Stewart said. “If music makes us feel good, and we associate a particular product with a particular piece of music, that can impact how we respond to a product or brand. What’s interesting is that a marketer can take a song, and if they just speed up the tempo a little bit, that can make us feel more pleasure than if it were slower, and it will impact how we evaluate a product as consumers.

“When we hear music that’s faster,” she continued, “we recognize a basic emotion in the song, such as happiness, and that possibly gives us a more jovial feeling.”

Exhibit A: Skippy peanut butter, which in its “Be Smooth Like Skippy” campaign includes the line “smoother than a fresh jar of Skippy” from the Bruno Mars tune “Uptown Funk.” Perhaps not coincidentally, Skippy parent company Hormel Foods reported record net sales for this year’s third quarter of fiscal 2018 and a cash flow that is up 40 percent compared to last year.

“Advertisements often rely on musical and other entertaining elements, while providing little product information,” Stewart wrote in a study, Hooked on a Feeling: The Effect of Music Tempo on Attitudes and the Mediating Role of Consumers Affective Responses, published last year in the Journal of Consumer Behavior. “This type of advertisement is primarily designed to trigger an emotional reaction and/or appeal to hedonic needs.”

Stewart notes, however, that music is a complex marketing resource. Tempo is but one of several other elements marketers need to consider, including genre (probably not a good idea to have a song from a niche genre such as screamo used as background music for shopping at Hallmark cards, for example); the key – major expresses more positive feelings than the minor key; and lyrics, which should fit the context. Stewart, for example, notes it may not be wise to employ the Beach Boys’ “Summertime Blues” in this year’s holiday campaigns.

With holiday retail sales in the United States last year reaching nearly $688 billion, and forecast to exceed $719 billion this year, Stewart’s research is especially relevant. Her expertise has long been in consumer psychology and behavior, music in advertising, and sensory advertising. She earned her Ph.D. in advertising and public relations from Moody College of Communication at the University of Texas at Austin and joined the CSUSM faculty in August 2015 as an assistant professor of marketing. Her other research includes investigations into how communication technology can affect the decision-making process.

As for the most successful advertising campaigns that use music, Stewart’s research has found the sweet spot to be in the 120 to 160 beats-per-minute.

“We don’t know why this happens yet, but it does,” she said.

So get ready to hear more songs similar to Uptown Funk and Catch My Breath – perhaps with a slightly faster beat than originally recorded – as the holidays near.

Hitting the Right Notes in Marketing