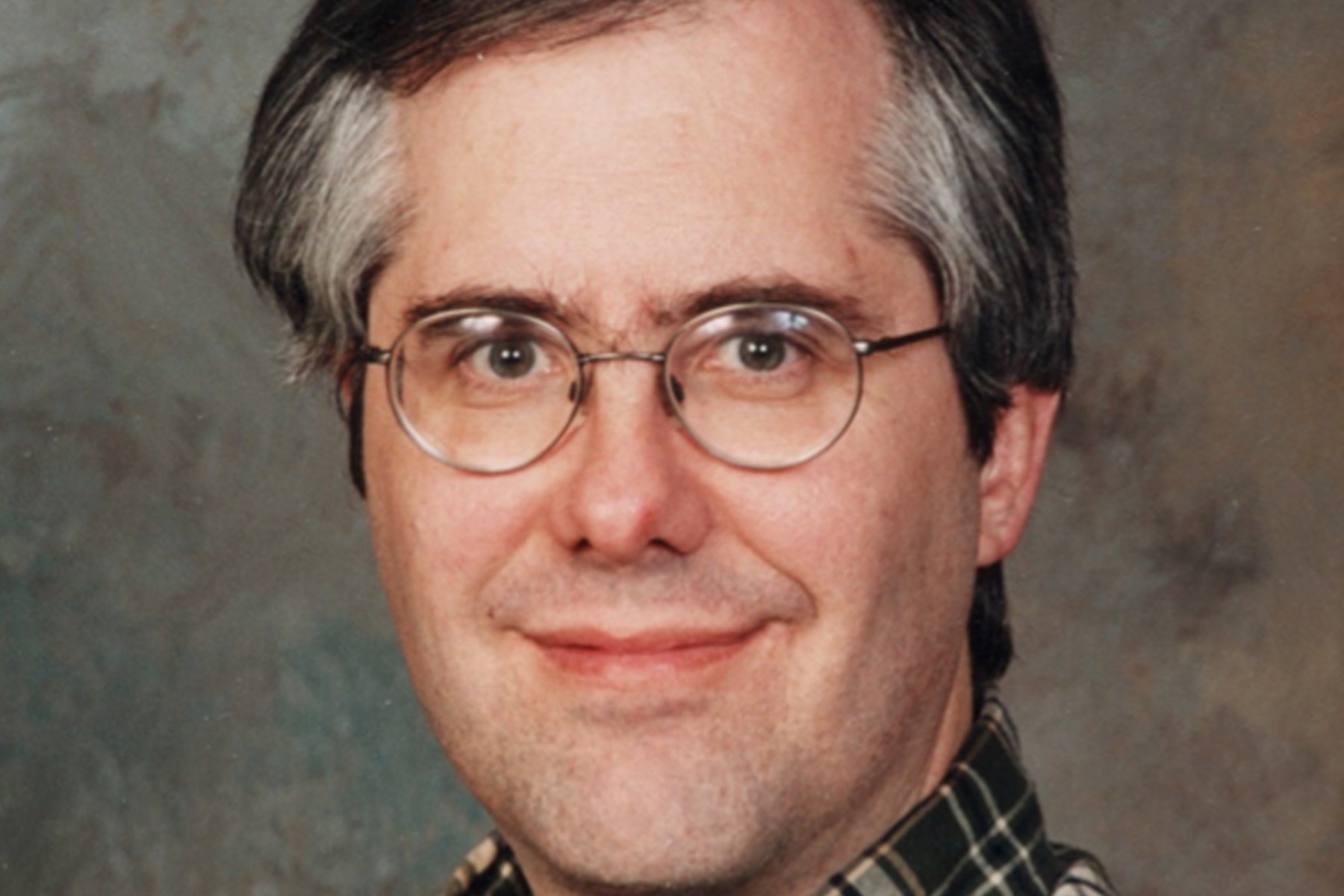 On Tuesday, April 12, the California State University San Marcos (CSUSM) physics department will host a free lecture by guest speaker Thomas A. Moore about a new discovery of the first direct measurement of gravitational waves. This event is free and open to the public.

Earlier this year, the Laser Interferometer Gravitational-Wave Observatory (LIGO) announced they had made the first direct measurement of Gravitational waves. Originally predicted by Albert Einstein, this is a monumental discovery for physics, not just in the measurement, but also in what it means for the future of astronomy. However, general relativity (GR), the theory that predicts these waves, is complicated. Moore’s lecture will question the significance of gravitational waves measurements and discuss the difficulties in detecting them.

“The audience should expect to learn about the geometry of space-time (general relativity) and how it is affected by astronomical events like collisions of black-holes, how these distortions or waves in space-time can be measured, and how that measurement capability opens the door to a new way of observing the universe,” said Justin Perron, assistant professor of physics.

Moore, a professor of physics for Pomona College, is also a distinguished author. His work includes an introductory physics textbook titled Six Ideas That Shaped Physics, as well as a textbook on general relativity for undergraduates titled A General Relativity Workbook.

“Dr. Moore is an expert in the field of general relativity (GR) and authored a book on the topic directed at an undergraduate audience which is difficult to do with a topic as complex as GR,” said Perron. “He is ideally suited to not only explain the significance of this recent discovery, but also do so in a way that is understandable to the general public.”

The lecture will be accompanied with a reception of drinks and light appetizers.

What: Hearing the Universe: What's Exciting About the Detection of Gravitational Waves?

CSUSM is located at 333 South Twin Oaks Valley Road in San Marcos. For more information or directions to the campus, visit http://www.csusm.edu/guide. Visitors may purchase a daily or timed permit in any general parking lot utilizing the daily permit machines.

The university enrolls approximately 14,000 students. With approximately 2,000 employees, the institution is a Great College to Work For® (The Chronicle of Higher Education). As a recipient of the annual HEED Award since 2014—a national honor recognizing U.S. colleges and universities that demonstrate an outstanding commitment to diversity and inclusion—CSUSM is committed to creating a diverse and inclusive environment.