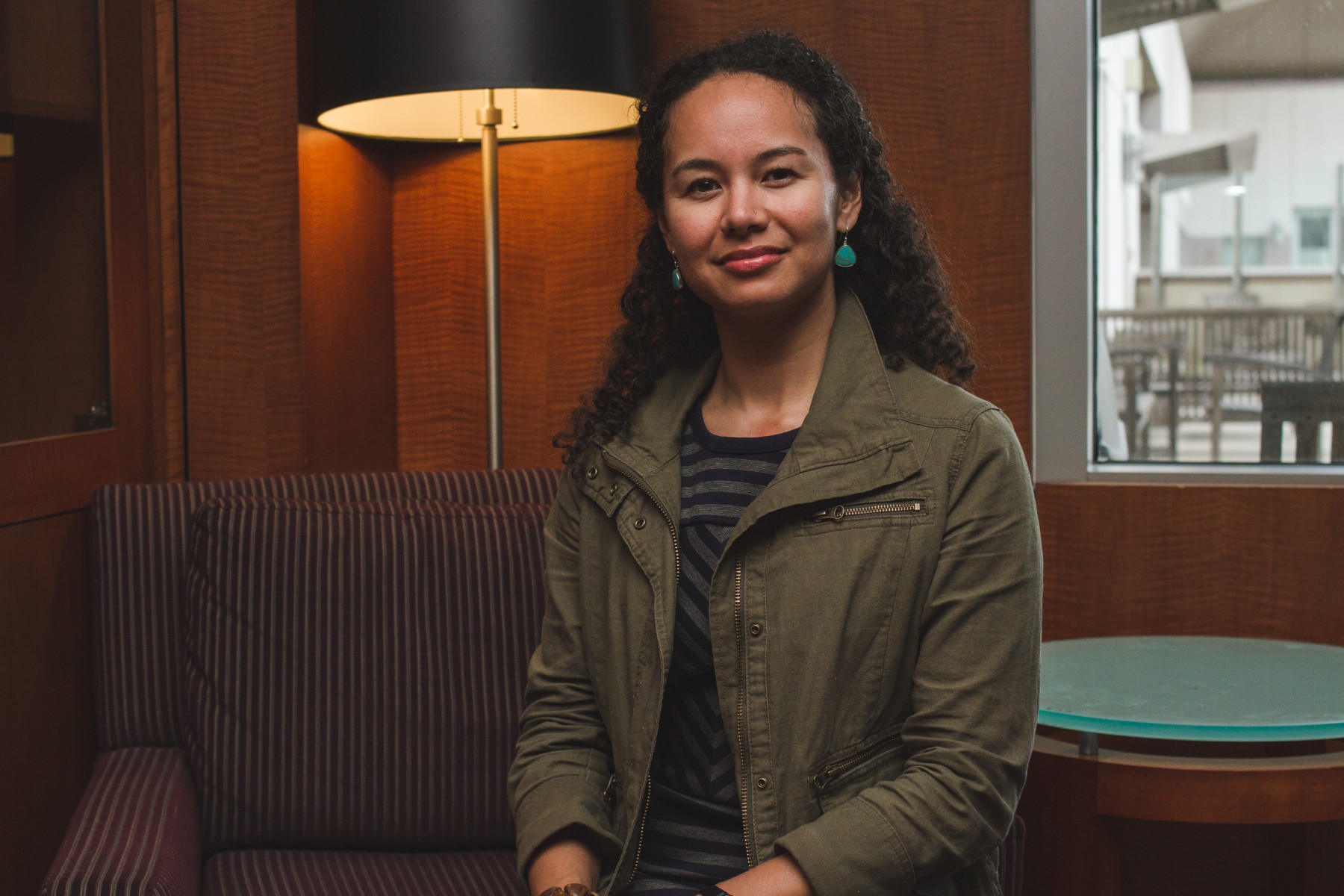 “I love Cal State San Marcos,” Chu said. “We are constantly growing and changing for our students.”

Chu has been working at CSUSM for almost half of the university’s 25 years, arriving on the campus 12 years ago after attaining her Master’s Degree in Library and Information Science from San Jose State University.

Not long after her hire, Chu launched the Context Library Series, securing more than $60,000 in grants since 2004 for an ongoing series of exhibits. Displays range from the current Beyond the Stereotype, which aims to facilitate a critical conversation on the victims and perpetrators of cultural misrepresentations, to Wounded Hearts: A Journey Through Grief.

“Context is a great instructionally-related program that brings students, staff, faculty and community members to the library,” Chu said.

She also coordinates the annual Common Read program that aims to have the entire campus community read and participate in programs around a single book, another effort that fosters civility by providing venues in which participants can safely explore different views and experiences.

I love Cal State San Marcos. We are constantly growing and changing for our students.