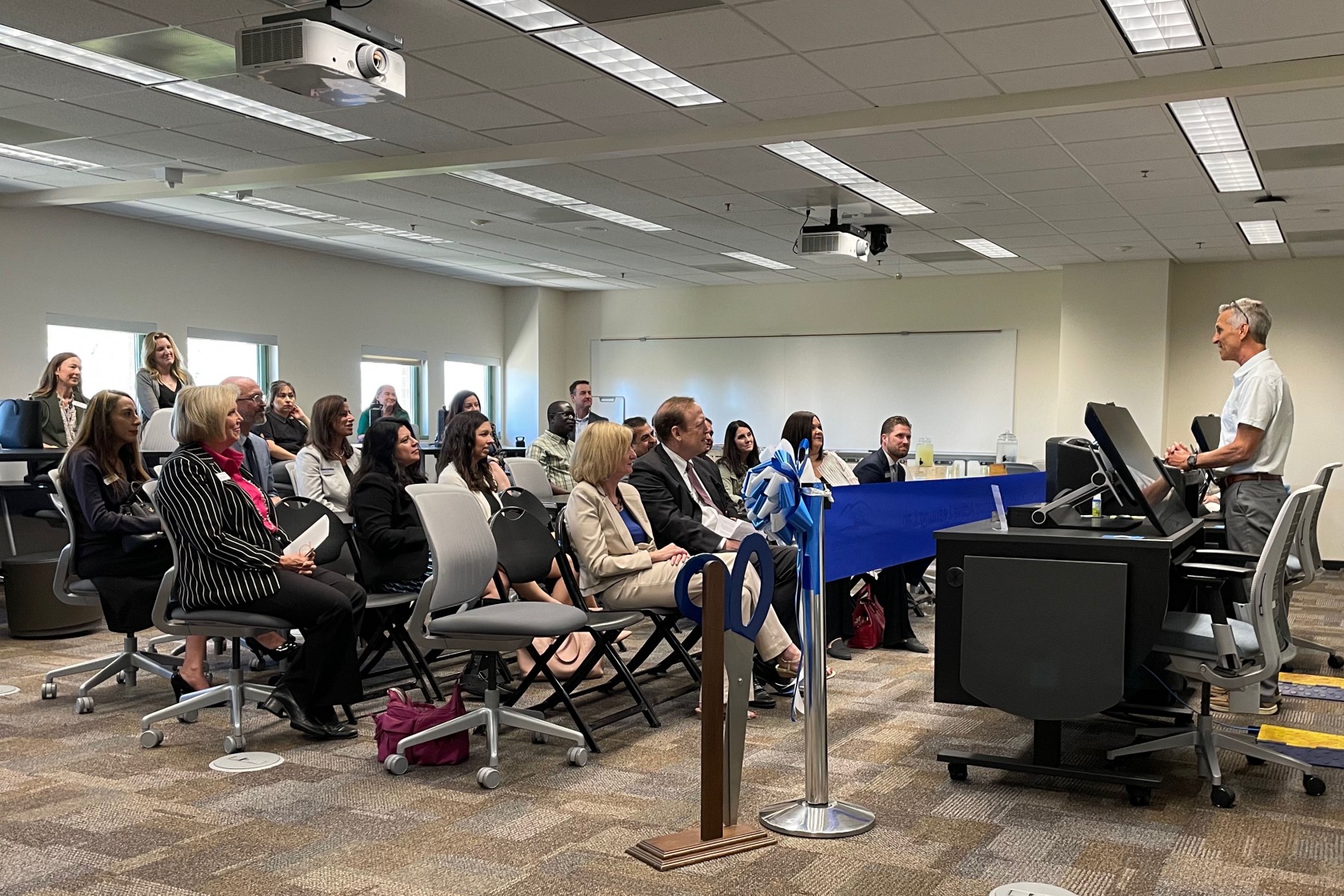 What will the classroom of the future look like?

It’s a question that schools across the country are asking as education returns to some degree of normalcy from the pandemic. And it’s a question that Cal State San Marcos hopes to be on the leading edge of answering, thanks to a generous donation.

“I am grateful to SchoolsFirst Federal Credit Union for empowering out future educators with such an innovative learning space,” CSUSM President Ellen Neufeldt said Monday during the ribbon-cutting. “And my thanks also to our School of Education faculty and staff, as well as the leadership in our College of Education, Health and Human Services, for making this vision of a 21st-century teaching and learning center a reality.”

“The idea was, let's turn this into an active learning lab, let's think about how we use the space that we teach and learn in,” said Laurie Stowell, director of the School of Education. “How could we make it a model for our future teachers and our master’s students, our in-service teachers, for how we create environments for teaching and learning? I think that was the vision for how that room could be used.”

The gift was secured in 2019 by a group that included Stowell’s predecessor, Pat Stall; School of Education professors Annette Daoud and Rebecca Brooks; and the former dean of CEHHS, Emiliano Ayala. But the pandemic caused a delay in implementation. Stowell revived the effort when she took over as director in January 2021, and the next several months were spent outfitting the space with furniture and equipment.

The learning lab has been open and hosting classes since the beginning of the current academic year. Stowell said the next step is determining how else the room can be utilized and what type of programs will be adopted.

“There will be workshops and seminars,” she said. “The point is to bring teachers to campus. So the room will really become a hub of the professional development that we offer for teachers.”

“We are honored to support Cal State San Marcos as they reimagine the future of teaching and learning," Cheney said. “The SchoolsFirst Federal Credit Union Education Active Learning Lab will help future teachers be on the cutting edge, preparing them to develop innovative lesson plans and ways that our students of tomorrow can learn and interact with technology.” 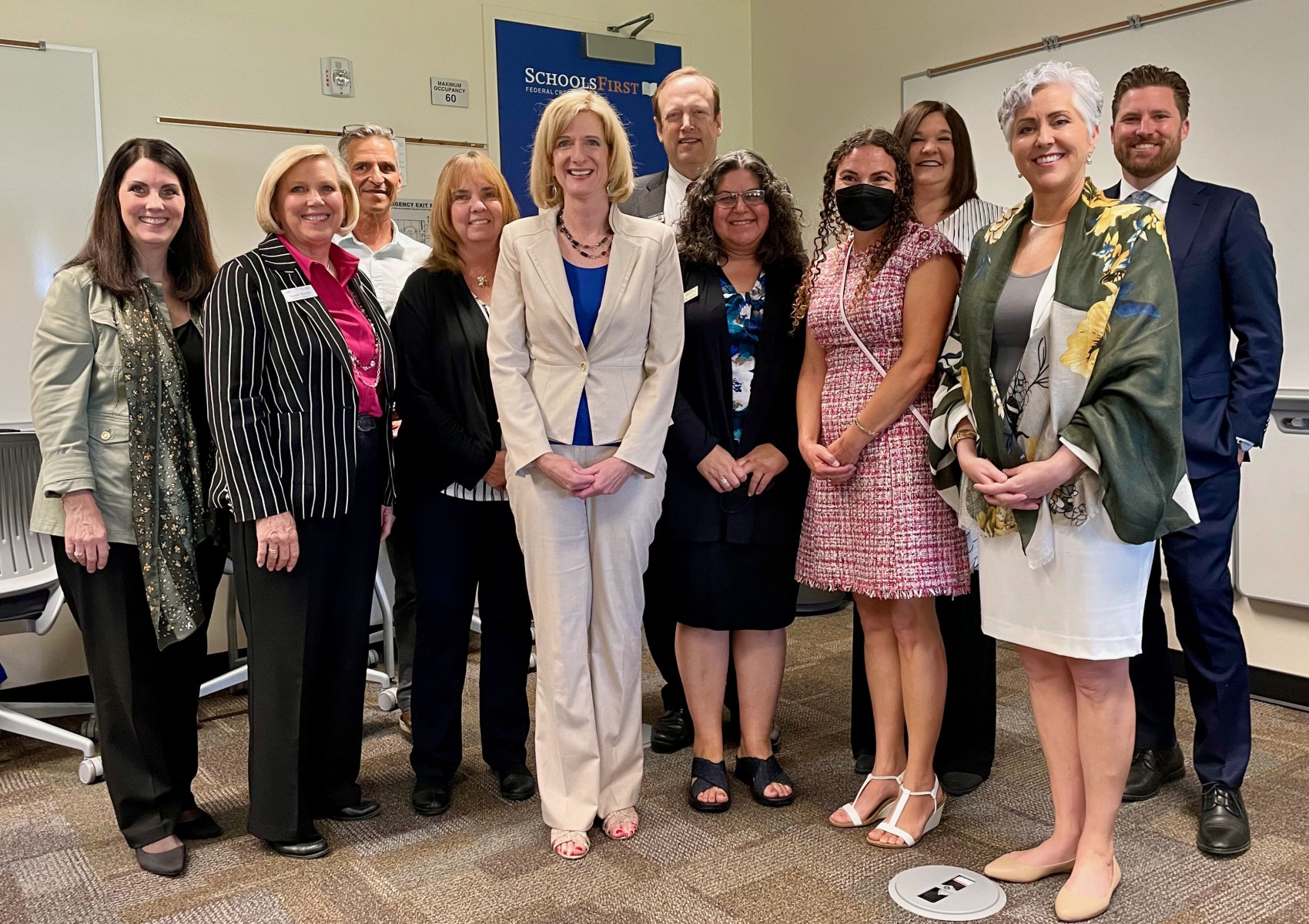 Two Cal State San Marcos education professors have received a five-year, $3 million grant from the U.S. Department of Education that will allow them to continue and expand their work improving the …
Read more

A team of Cal State San Marcos faculty and staff have collaborated on an article that recently was published in the Journal of Hispanic Higher Education.  The article, titled “Examining Field …
Read more
NewsCenter