On This Day in Our History 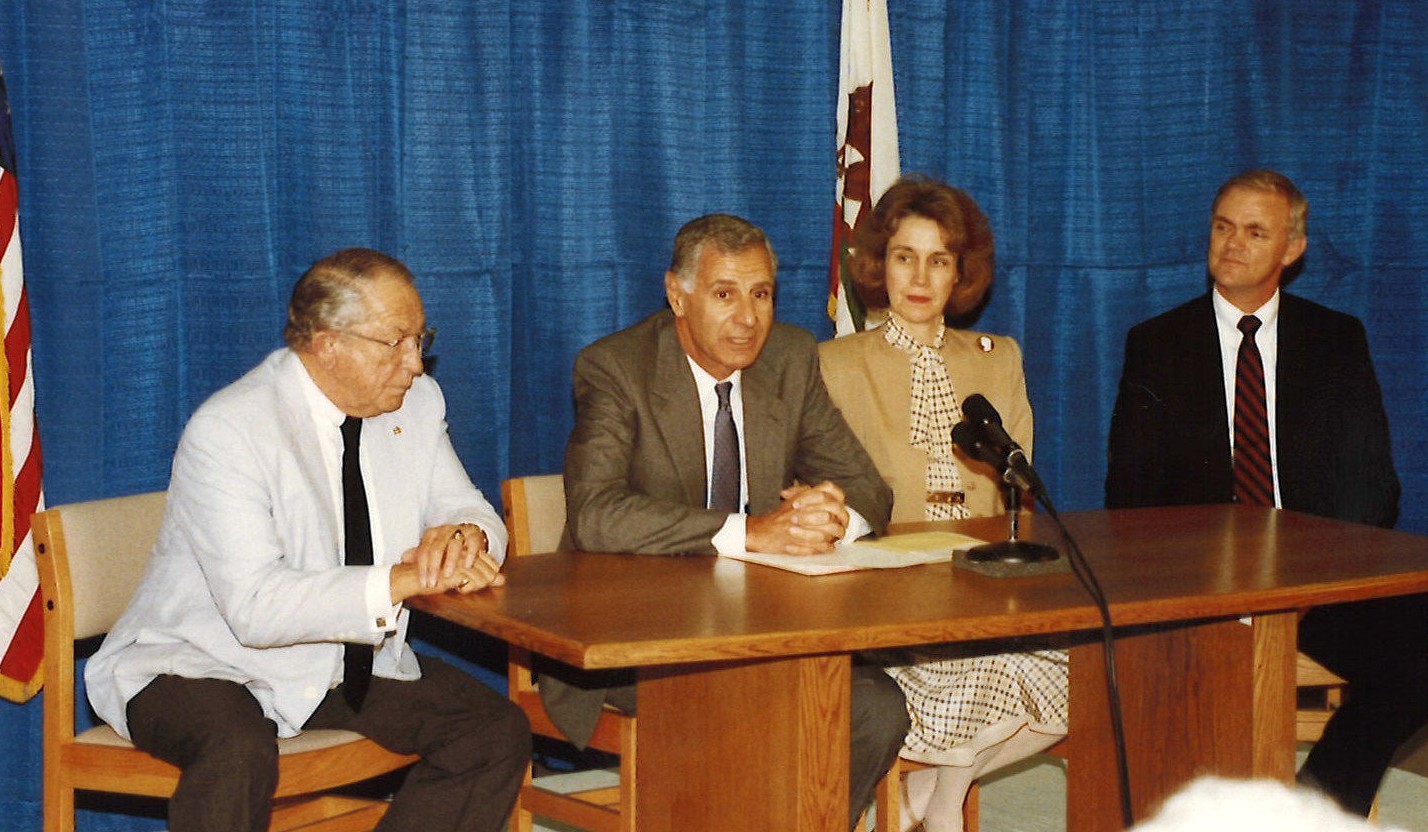 CSUSM’s founding ushered in an era of higher education in the United States, as no other comprehensive university had been founded in over two decades.

With a one-year timeline and an administrative budget of just $3.9 million, President Stacy began to lay the groundwork for the new university with 12 founding faculty.

In February 1990, construction of the new campus broke ground on the site of the former Prohoroff Poultry Farm – a chicken ranch. The property had been purchased two years earlier by the CSU Board of Trustees for $10.6 million.

In the fall of 1990, CSUSM welcomed its first class of 448 students at its temporary location in rented office space adjacent to Jerome’s Furniture in San Marcos, as construction of the permanent campus continued.

A Reminder About Faculty/Staff Parking

As a reminder to those returning to campus over the next couple of months, a paid parking session is required when parking on campus.Monthly and semester permits are available to purchase online …
Read more

In celebration of National Nurses Month, the California State University Shiley Institute for Palliative Care is offering its online What Every Nurse Needs to Know About Palliative Care course free …
Read more

Check Your Eligibility for the Emergency Broadband Benefit Program

Cal State San Marcos students are encouraged to find out if they are eligible for the Emergency Broadband Benefit, a Federal Communications Commission program to help families and households …
Read more
NewsCenter

Project to Graft Branches is Blooming on Campus

Nursing Students Step up Amid Pandemic by Vaccinating Community

On This Day in Our History