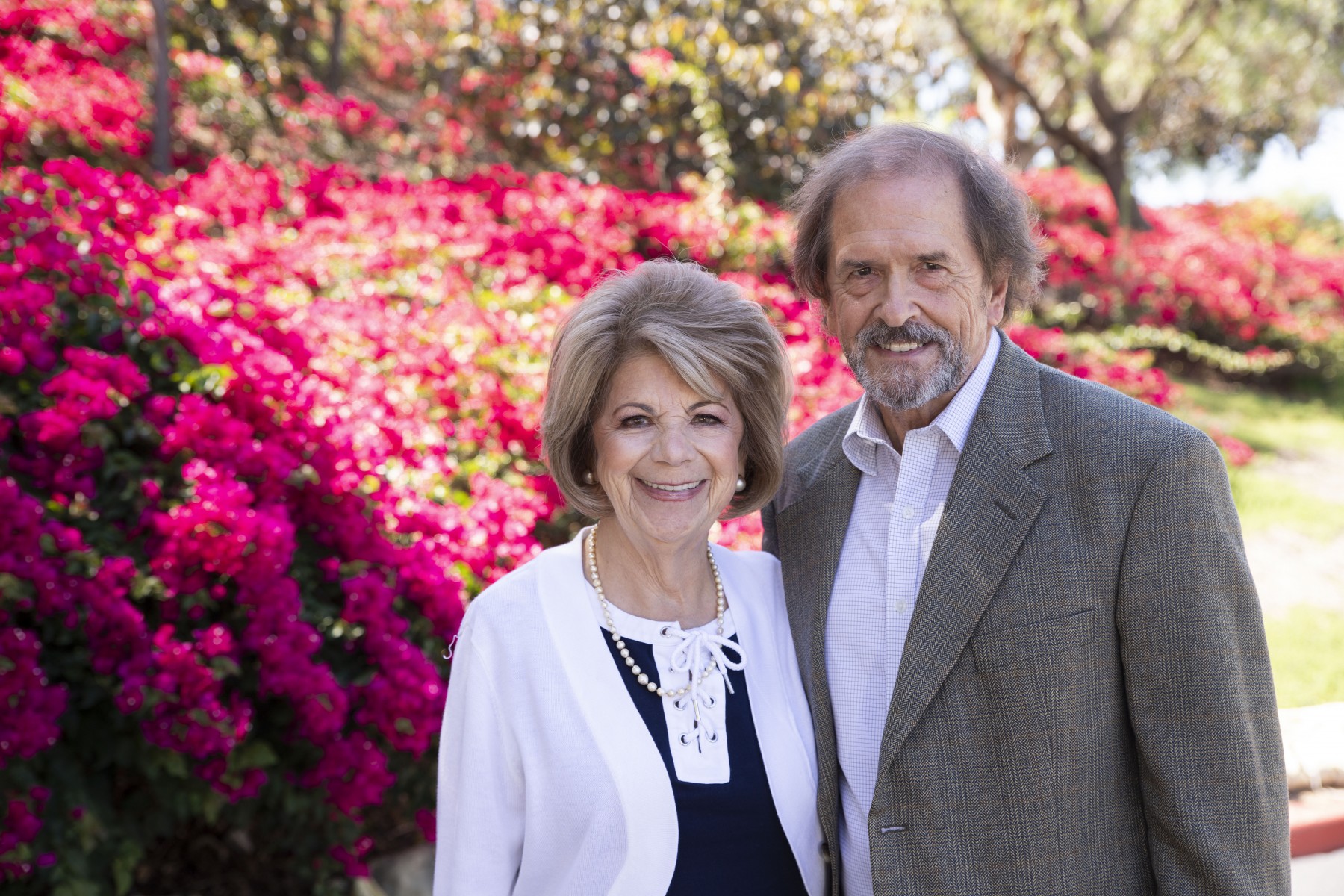 Rosita and Lee Hieb have been giving back to Cal State San Marcos students for nearly 25 years. Photo by Andrew Reed

Giving back is a fundamental part of life for Lee and Rosita Hieb.

Now retired, they understand the challenges of charitable giving for young people when they’re early in their careers and trying to get established.

But Lee and Rosita also know a small amount can go a long way.

“If you can establish a pattern of giving at an early age – and it may not be for much – to get involved and to get that mental capacity of giving back can have a big impact,” Lee said. “We’ve been fortunate to be able to do that, and we plan to continue that.”

The Hiebs have been giving back to Cal State San Marcos students for nearly 25 years. Thanks to a planned gift made through CSUSM’s Legacy Society, their contributions will have an impact for generations.

“Joining the Legacy Society, we wanted to leave something,” Rosita said. “I don’t want to say something tangible because it’s more important than that. Things that are tangible can be here today and gone tomorrow. But to use your mind, your education, and to pass it on to other people is important.”

Lee and Rosita became acquainted with CSUSM through their friendship with Bob and Ruth Mangrum, early university supporters who played a critical role in the development of CSUSM athletics. The Hiebs were excited to learn about the fledgling university from the Mangrums and quickly became involved. Rosita participated in planning for the university’s annual Gala, including serving as the chair once and co-chair another time, while Lee was a member of the Cougar Club athletic committee.

The Hiebs gained a greater understanding of the need for student scholarships through their involvement with CSUSM’s President’s Circle with Rosita even serving as a member of the committee.

In addition to their legacy gift, the Hiebs in 2014 established an annual scholarship for an undergraduate student who demonstrates an interest in the medical field. The gift was inspired by Rosita’s father, a native of Peru who received a scholarship to attend Johns Hopkins University School of Medicine. In a neat coincidence, Rosita’s father began his medical schooling at another San Marcos – Universidad Nacional de San Marcos in Lima, Peru, the longest continuously operating university in the Americas.

The Hiebs’ philanthropy goes beyond their generous financial contributions. They like to stay in touch with and mentor scholarship recipients. 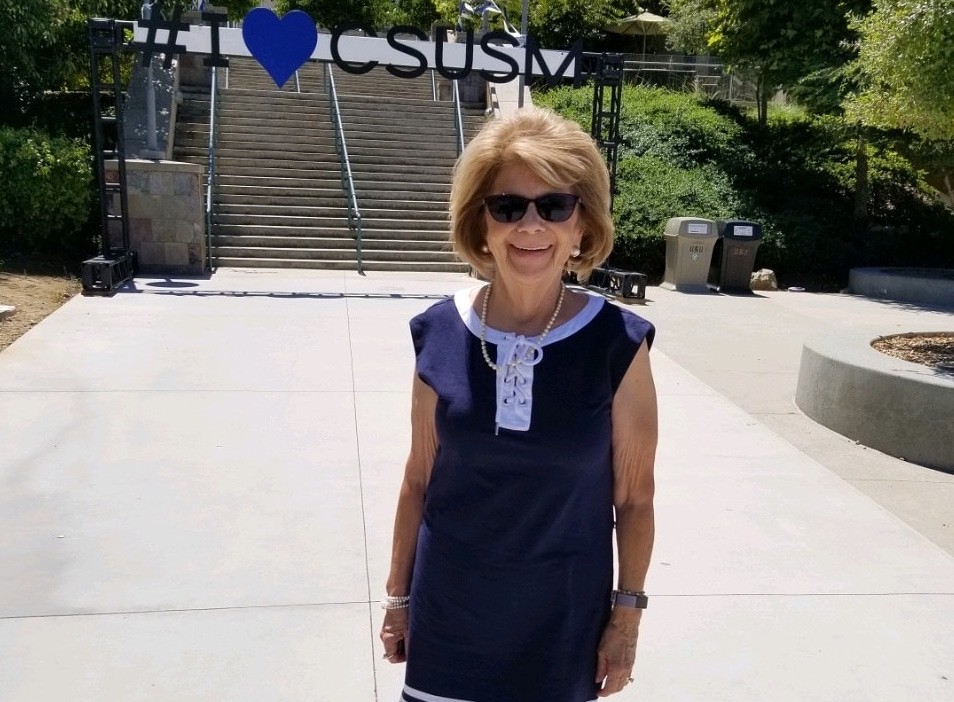 Rosita Hieb and her husband Lee established an annual scholarship for an undergraduate student who demonstrates an interest in the medical field. The gift was inspired by Rosita’s father, a native of Peru who received a scholarship to attend Johns Hopkins University School of Medicine.

An avid runner, Lee has kept close count of the miles he has logged since he started running in 1984. He is approaching 43,000 miles, the equivalent of circling the earth almost two full times.

But it is the last 7,000 miles that are most meaningful. That is distance he has run since being diagnosed with Parkinson’s disease. Lee established a support group – named, in a nod to common Parkinson’s symptoms, Movers and Shakers – to help others with the disease. The group meets on the first Tuesday of each month as part of Bible study through the Hiebs’ church.

“It’s another way of reaching out to the community and people that have the illness,” Lee said. “We share commonalities, and it’s important to help people understand that life isn’t over with a diagnosis like that.”

While Lee does some occasional consulting work and Rosita is a community volunteer, they are both largely retired now and spend much of their time traveling. After Lee’s diagnosis, they vowed to make at least one international trip a year, and it soon grew into two international trips a year. They have now visited 71 countries, including multiple mission trips.

Faith is an integral part of their lives and they are focused on continuing to help others and encouraging others to do whatever they can to build their own culture of philanthropy.

“The cost of college is very expensive,” Lee said, “and having scholarship programs that can benefit people for generations afterward … what a way to give.”