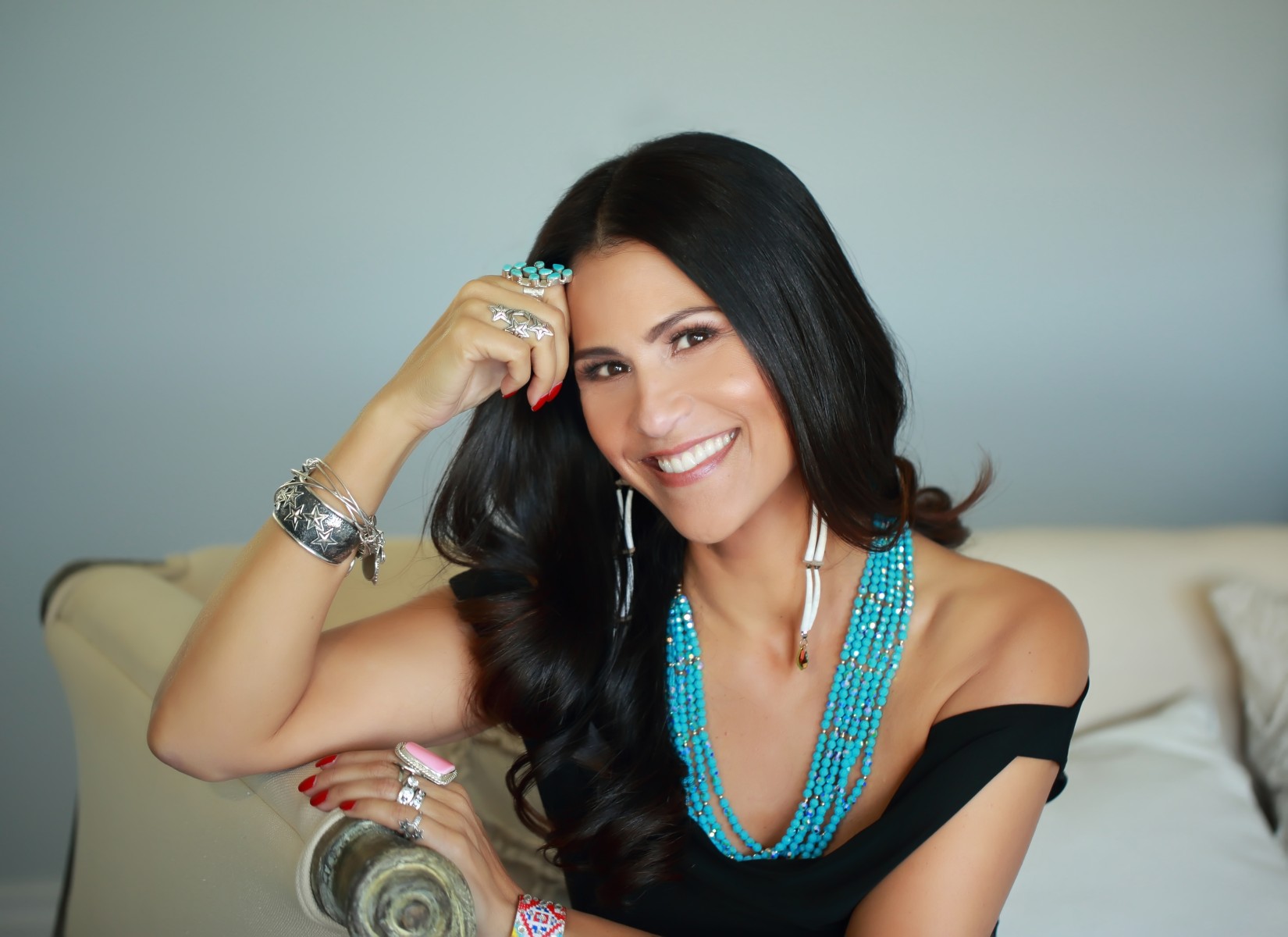 Professor Joely Proudfit has been appointed to the state Commission on the Status of Women and Girls.

Cal State San Marcos professor Joely Proudfit has been appointed by California Gov. Gavin Newsom to the Commission on the Status of Women and Girls, becoming the first Indigenous woman named to the organization.

Established as a state agency in 1965, the commission identifies and works to eliminate inequities in state laws, practices and conditions that affects California’s women and girls.

Proudfit was appointed to the commission on June 25, and her four-year term begins immediately. She joins 13 other commissioners in the body and is one of only two from San Diego County.

Proudfit, who has served as chair of American Indian studies and director of the California Indian Culture and Sovereignty Center at CSUSM since 2008, said she is excited to bring to the commission an increased awareness of issues impacting Native women and girls, such as health and wellness, media representation, Missing and Murdered Indigenous Women (MMIW), economic security, and educational equity.

“As a mother of a 9-year-old daughter, this appointment means a tremendous amount – not only to me, but to the many Native American women and girls in our state,” Proudfit said. “Visibility and understanding of Native American women are critical to our wellness and futures. I stand on the shoulders of the many women who came before me, and I honor them with my service in this appointment.”

In addition to her academic work at CSUSM, Proudfit is the founder of two companies: Naqmayam Communications (NaqCom), a public relations agency that acts as a liaison between American Indian and non-American Indian organizations and agencies; and Native Media Strategies, which provides resources that help foster more authentic representation of Native American and indigenous peoples in Hollywood.

The Commission on the Status of Women and Girls promotes equality and justice for all women and girls by advocating on their behalf with the governor, the legislature and other public policymakers, and by educating the public in the areas of economic equity, including educational equity, access to health care including reproductive choice, violence against women and other key issue areas identified by the commission as significantly affecting women and girls.