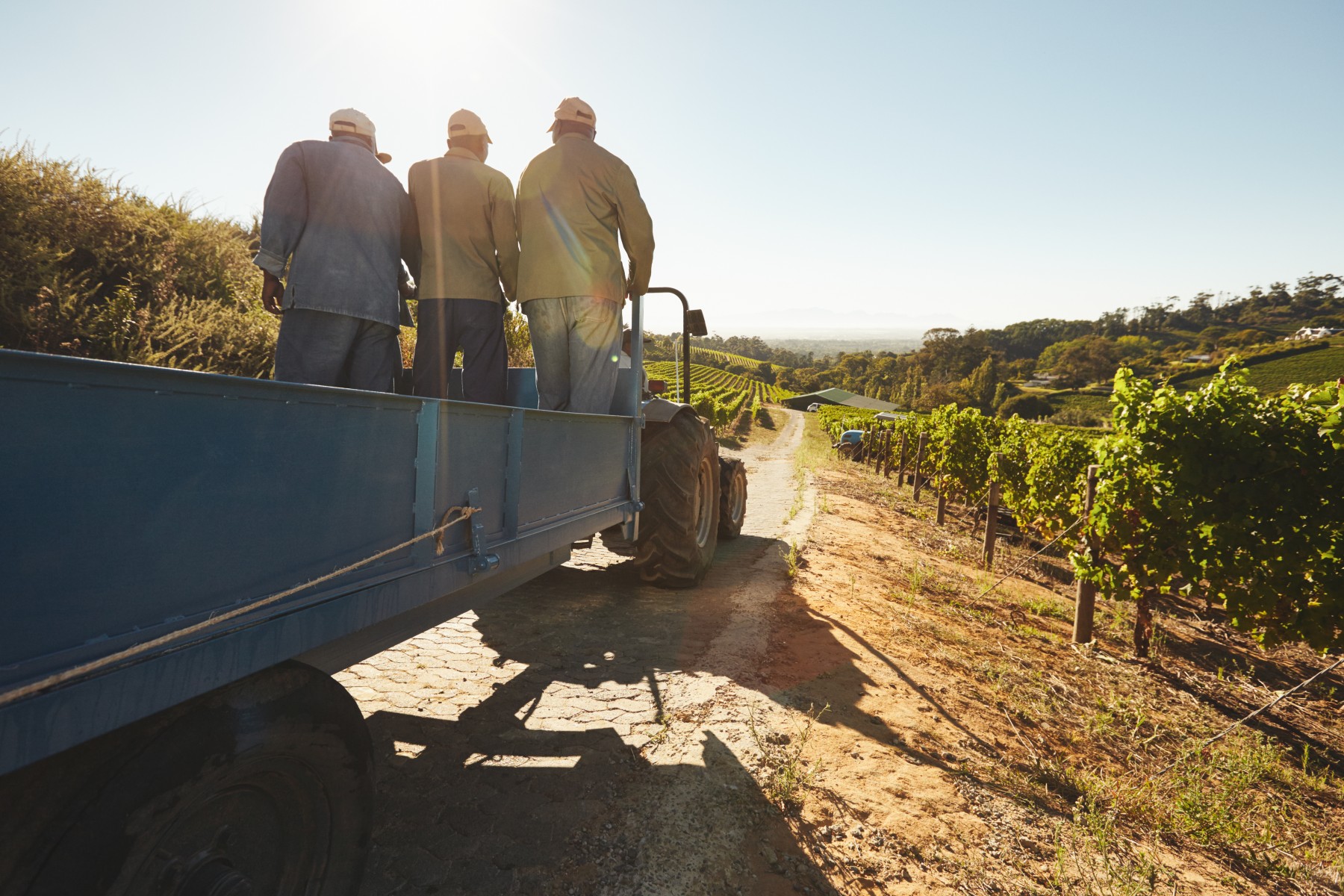 The pandemic has had a particularly harmful impact on California's farmworkers, according to a new study led in part by CSUSM anthropology professor Bonnie Bade.

Bonnie Bade has worked closely with farmworker communities for more than three decades, and she’s part of a small, tight-knit coterie of researchers who study agricultural labor in California.

So when the coronavirus pandemic struck with a vengeance last March, the thoughts of Bade and her colleagues across the state almost immediately turned to the many ways that the burgeoning crisis would affect migrant farmworkers, that ever-vulnerable population within the labor force. They decided to convene a Zoom conference call, during which two primary themes quickly emerged.

This is really going to hit the farmworkers hard.

What are we going to do about it?

That meeting kicked off a journey that has filled much of the past year for Bade, a longtime professor of medical anthropology at Cal State San Marcos. Early this month, she participated in a virtual press conference at which she and her research associates shared the results of a study titled “Always Essential, Perpetually Disposable: California Farmworkers and the COVID-19 Pandemic.” The study shares harrowing stories of COVID-19’s impact on migrant workers and outlines concrete steps that state lawmakers can take to help protect the people who power California’s $50 billion per year agriculture industry. 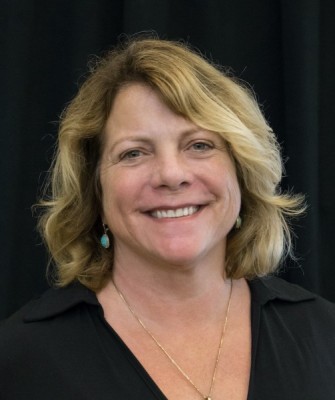 “This is really wonderful for me because, even though I am one of the co-principal investigators on the study, it’s a huge collaboration that involves academic researchers, independent researchers and community-based organizations from all over California,” Bade said.

The farmworker study was facilitated by the California Institute for Rural Studies, a Davis-based organization that Bade said funded her dissertation research back in the late 1980s and for which she has served on the advisory board for the last 10 years. Bade designed the study together with Dvera Saxton, an anthropology professor at Fresno State. Among the many contributors, Bade was especially proud of research associates Paola Illescas and Deysi Merino-Gonzalez, both CSUSM alumna who now work for local nonprofits Vista Community Clinic and the FarmWorker CARE Coalition.

The COVID-19 Farmworker Study (COFS) can be broken down into two distinct components. During the first phase, last May and June, organizers conducted a statewide survey of 915 farmworkers, collecting a trove of valuable data about the loss of jobs and wages and other harmful effects. The second phase, led by Bade and Saxton from August to October, involved 63 in-depth phone interviews with migrant workers who had been part of the original survey.

The interviews added human voices to the data gleaned from the first phase and drove home the devastating toll of the pandemic. When she dove into their stories, Bade began to identify several common threads:

Bade discovered that most of the concerns of the interview subjects fell under the general category of mental health.

“It all comes back to that,” she said. “These are paycheck-to-paycheck individuals, and they’re really stressed about losing their jobs. They’re stressed about not having enough food to put on the table, talking about adding more rice and beans to the diet and taking away other proteins to make the food last longer. They’re really worried about the mental health of their kids.

“We even had a case where a woman was talking about her daughter, and she said the girl got a little sniffle, started coughing, and then she lost it and began crying hysterically: ‘Mommy, I have COVID, I’m gonna die, we’re all gonna die!’ And the mother just couldn’t stop her.”

Such pandemic-specific worries have been compounded by persistent ones rooted in history.

“It’s the same situation that farmworkers have been in since ‘The Grapes of Wrath’ and before, where there are substandard, undignified living conditions, and then labor conditions – although California has a lot of laws on the books, we don’t have a lot of enforcement,” Bade said. “We came across workers with no sick leave of any kind. They were afraid to say they didn’t feel good or they might have COVID because they knew that they would be dismissed along with their whole crew. So there were a lot of pressures not to report. Also, farmworkers tend not to have health insurance.

“And probably more than 75% of farmworkers are undocumented, so there’s the fear of deportation. ‘If I’m infected, are they going to deport me? I’m going to die alone in a hospital bed.’ That was a huge fear that came across loud and clear.”

Bade and her colleagues are now working on a third phase of the project in which they create communication tools that pick up some of the slack from county health departments in terms of educating farmworker communities about vaccinations, testing and other ways they can protect themselves against the virus. The researchers also have met with the California Latino Legislative Caucus as a first step toward influencing policy change by state lawmakers.

In the short term, Bade hopes the government will increase funding for the community-based organizations that are on the ground, building relationships and doing the heavy lifting in support of farmworkers. But as a seasoned expert in the field, she’s even more invested in lasting, structural change.

Estimating that farmworkers try to live off less than $20,000 a year, Bade said she would like to see agricultural labor be treated as a true occupation, enjoying not only a standard living wage but benefits, retirement accounts, sick leave and vacation days. She’s also advocating for more movement across the border so that farmworkers can travel back and forth from Mexico without their entire way of life being disrupted.

“There are families who’ve been here for 20 years or more, who’ve been paying taxes and contributing economically to the state for a very long time, yet they can’t go home to take care of their parents as their parents die, because they can’t cross or they can’t get back,” Bade said. “We need to recognize the contribution that migrant and transnational farmworkers make to this gigantic industry.”