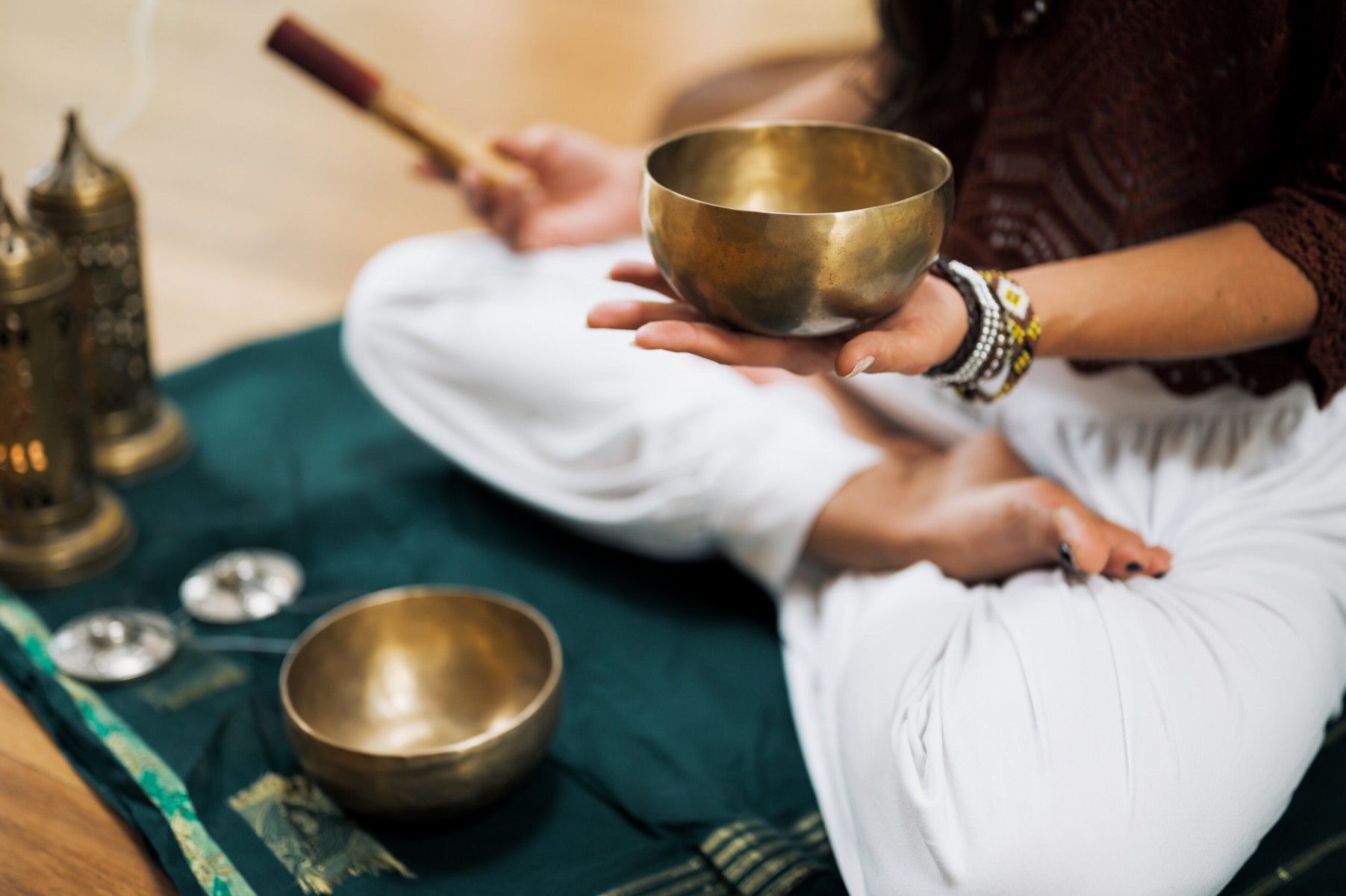 Cal State San Marcos psychology professor Daniel Berry has written a manuscript on the intersection of mindfulness meditation and interracial social interactions that has been published in the academic journal Social Psychological and Personality Science.

The study, titled “Short-Term Training in Mindfulness Predicts Helping Behavior toward Racial Ingroup and Outgroup Members,” is the sixth peer-reviewed publication by Berry, but the first in Social Psychological and Personality Science.

Berry began the research in 2014 when he was a doctoral student in general experimental psychology at Virginia Commonwealth University and completed data collection in 2017, just before he was hired as an assistant professor at CSUSM. He runs the Social and Affective Psychophysiology (SAP) Lab, which studies how people respond to others in need and show kindness to one another. 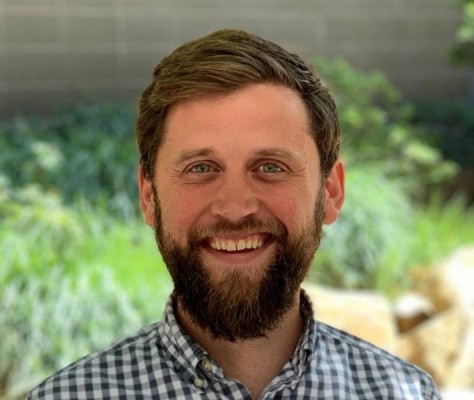 “This paper is special to me because it was part of my dissertation research toward my Ph.D.,” Berry said. “As director of the SAP Lab, I’ve worked to get this paper published since arriving at CSUSM.”

Before and after the training, participants were put into staged lab scenarios — helping a racial outgroup member pick up a stack of dropped papers or offering their seat to a racial outgroup member on crutches. The participants weren’t aware that their social behaviors were being studied. They also completed pre- and post-intervention daily diaries about their social behaviors with strangers and acquaintances.