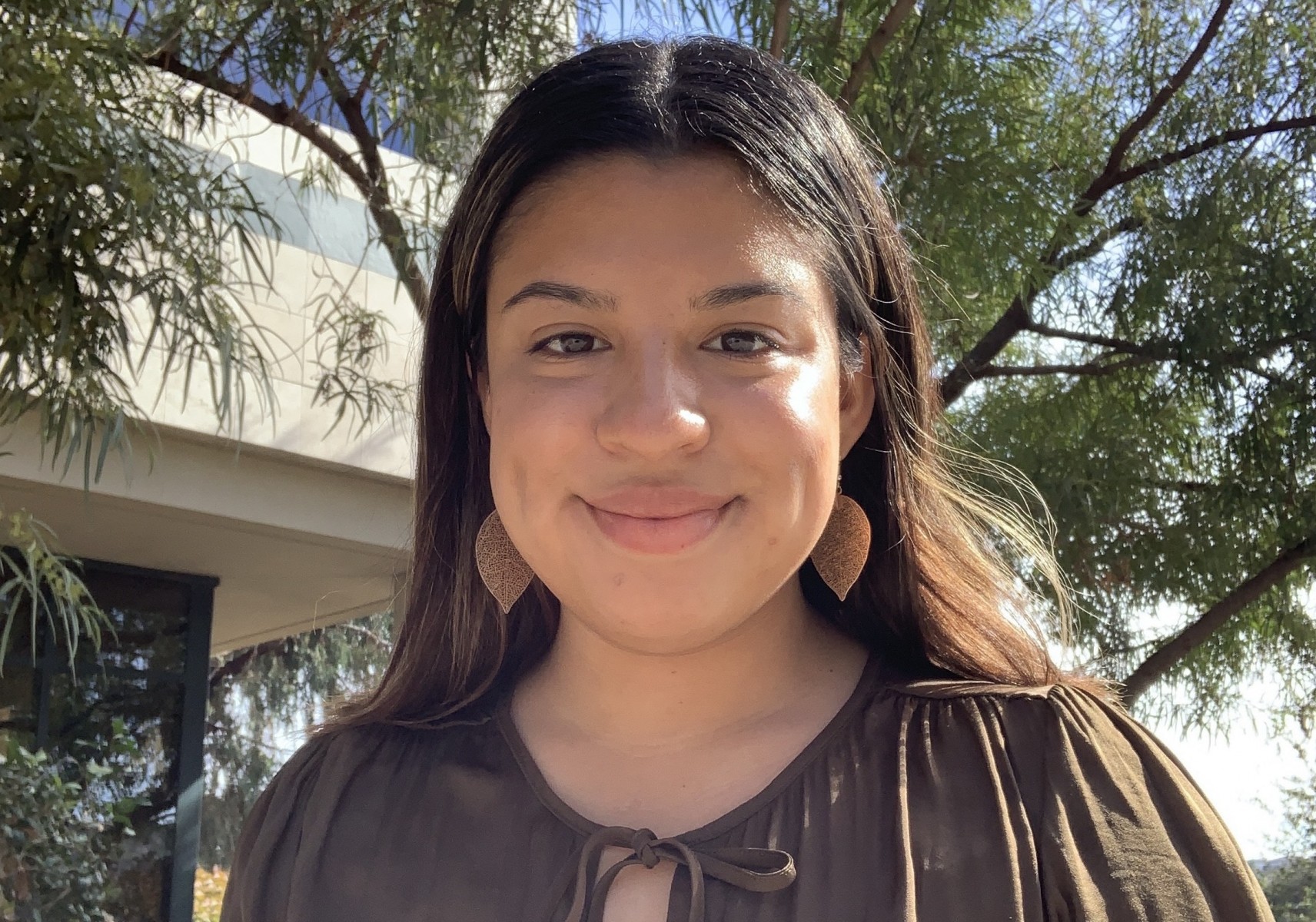 Alexa Loera was CSUSM's representative for the Panetta Congressional Internship Program for fall 2020.

Acceptance to the Panetta Congressional Internship Program typically means spending two weeks at the Panetta Institute in Monterey to prepare for a nearly three-month stint in Washington, D.C., working in the office of a California congressional representative.

Alexa Loera was hoping for that experience when she applied to be Cal State San Marcos’ representative in February 2020.

Needless to say, those plans were upended by the COVID-19 pandemic. But that doesn’t mean the program was any less valuable for Loera.

“It has definitely opened a lot of doors for me,” said Loera, who graduated in December with a bachelor’s in political science.

The Panetta Congressional Internship Program annually selects one student from each California State University campus, Dominican University of California, Saint Mary’s College and Santa Clara University. The internship usually starts with an intensive two-week prep period in Monterey at the Panetta Institute, which was founded in 1997 by former CIA Director and Secretary of Defense Leon Panetta and his wife, Sylvia. Interns then go to Washington to work on Capitol Hill for 2½ months. The Panetta Institute covers all program costs, and interns receive 20 semester units.

The application window for the 2021 Panetta Congressional Internship Program is open until 1 p.m. Feb. 26.

By the time Loera learned last May that she had been selected as CSUSM’s representative, she knew the typical internship experience was in jeopardy.

“They didn't tell us anything for sure in May, but they weren't sure if Congress would be open, so they just told us to be mindful,” she said. “So it wasn't a shock when they told us that we weren't going to go.”

Loera was still able to participate in the two-week academic session, which was held virtually and included more than three dozen sessions covering an array of topics from well-known experts. One of the highlights for Loera was a session titled “California’s Law Enforcement Role and the Attorney General’s Office,” presented by California Attorney General Xavier Becerra.

Law has long been a passion for Loera. She was inspired to pursue it from her grandfather, who was a lawyer. She worked at the courthouse for three years and is now working at a family law firm in North County while she prepares for the LSAT and completes law school applications. A lifelong Vista resident, she is hoping to stay close to home and attend USD or California Western School of Law in fall 2022.

Loera’s experience with family law has her considering that as a career, but the Panetta internship also opened her eyes to potentially pursuing cyber law.

And, while Loera found the Panetta program’s academic sessions invaluable in shaping the direction of her law studies, she also is grateful for her time with other interns.

“Even though we didn't get to meet each other in person, we still would talk outside of the internship and talk about our assignments and everything,” she said. “We created such a bond. It's really nice to have because when you have people who have similar values and goals, it's so much easier to accomplish things.”

Information about the Panetta internship is available online or by emailing Dr. Cynthia Chávez Metoyer, faculty director of the Office of Internships, at cmetoyer@csusm.edu.