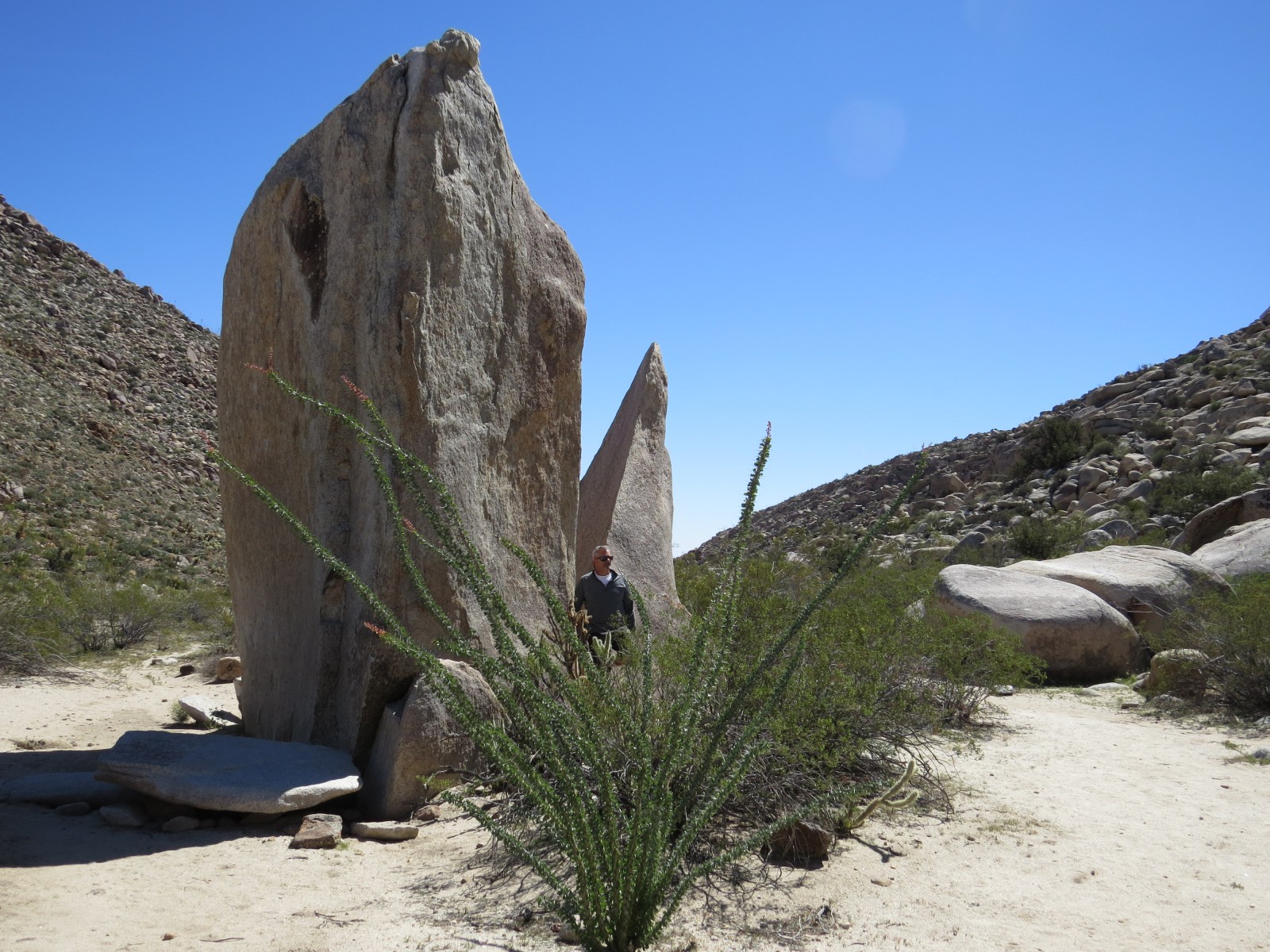 Research Methods in Molecular Evolution and Ecology
CSUSM professors Arun Sethuraman and George Vourlitis partner in teaching a unique course that is entirely research-based. It is funded through a four-year, $278,679 grant from the National Institute of Food and Agriculture at the U.S. Department of Agriculture.

Rehabilitating fire-scarred hillsides by hydroseeding the terrain may cause more harm than good to the microbial composition of the soil, according to research by Cal State San Marcos students taking part in a groundbreaking new course funded through a four-year federal grant.

“Hydroseeding does not appear to be doing what we were hoping it to be doing, at least so far,” said Dr. Arun Sethuraman, a computational biologist and an assistant professor in the Department of Biological Sciences. “Instead, it appears to be impeding the recovery of microbial diversity.”

What’s more, some of the microbial samples could not be categorized even after sequencing their DNA.

“There are some species we just can’t classify,” said Dr. George Vourlitis, who heads the CSUSM Terrestrial Ecosystems Research Lab and who partners with Sethuraman in teaching the course Research Methods in Molecular Evolution and Ecology. “What is pretty clear is there is a different bacterial community in the hydroseeded area.”

Eleven students were enrolled in the course taught for the first time this spring. The class is unique in that it is entirely research-based. It is funded through a four-year, $278,679 grant from the National Institute of Food and Agriculture at the U.S. Department of Agriculture.

“This was entirely a student-led project,” Vourlitis said.

The project focused on the ecological impacts on a hillside charred by a 2,000-acre brush fire at the edge of CSUSM. An earlier, 2016 student-led study found that hydroseeding was inhibiting the recovery of native woody shrubs after almost two years of post-fire recovery.

Microbial diversity is critical in soil health and quality, and bacteria is a primary regulator of decomposition and carbon storage.

In applying for the grant from the National Institute of Food and Agriculture, Vourlitis and Sethuraman highlighted the importance of boosting the number of students conducting research and being trained in agricultural sciences, increasing student confidence in their ability to conduct agricultural research, and increasing the number of students seeking graduate degrees or careers in agricultural sciences. Agriculture is a growing industry in San Diego County and had an economic impact of nearly $1.8 billion in 2017, according to the San Diego County Department of Agriculture Weights and Measures.

Next year’s research will focus on the diversity of different hop strains used by the local craft brewing industry and how well they grow in different soil types.

“It is important to train the next generation of agriculturalists, not just in field work, but in the lab and in working with data,” Sethuraman said. “We want our students to tackle local environmental and agricultural problems and show they can address these challenges when they join the local workforce.”

Cal State San Marcos has been awarded a nearly $3 million, five-year grant from the California Institute for Regenerative Medicine (CIRM) to invest in its newest education pillar, the COMPASS …
Read more

Roberto Cano and Edgar Salazar are about to launch a business that has the potential to transform scientific research in Mexico with one simple goal: making it more affordable.Cano and Salazar are …
Read more

Cal State San Marcos welcomed 73 students on its campus this summer to conduct research as part of the Summer Scholars program, hosted by the College of Science, Technology, Engineering and …
Read more
NewsCenter