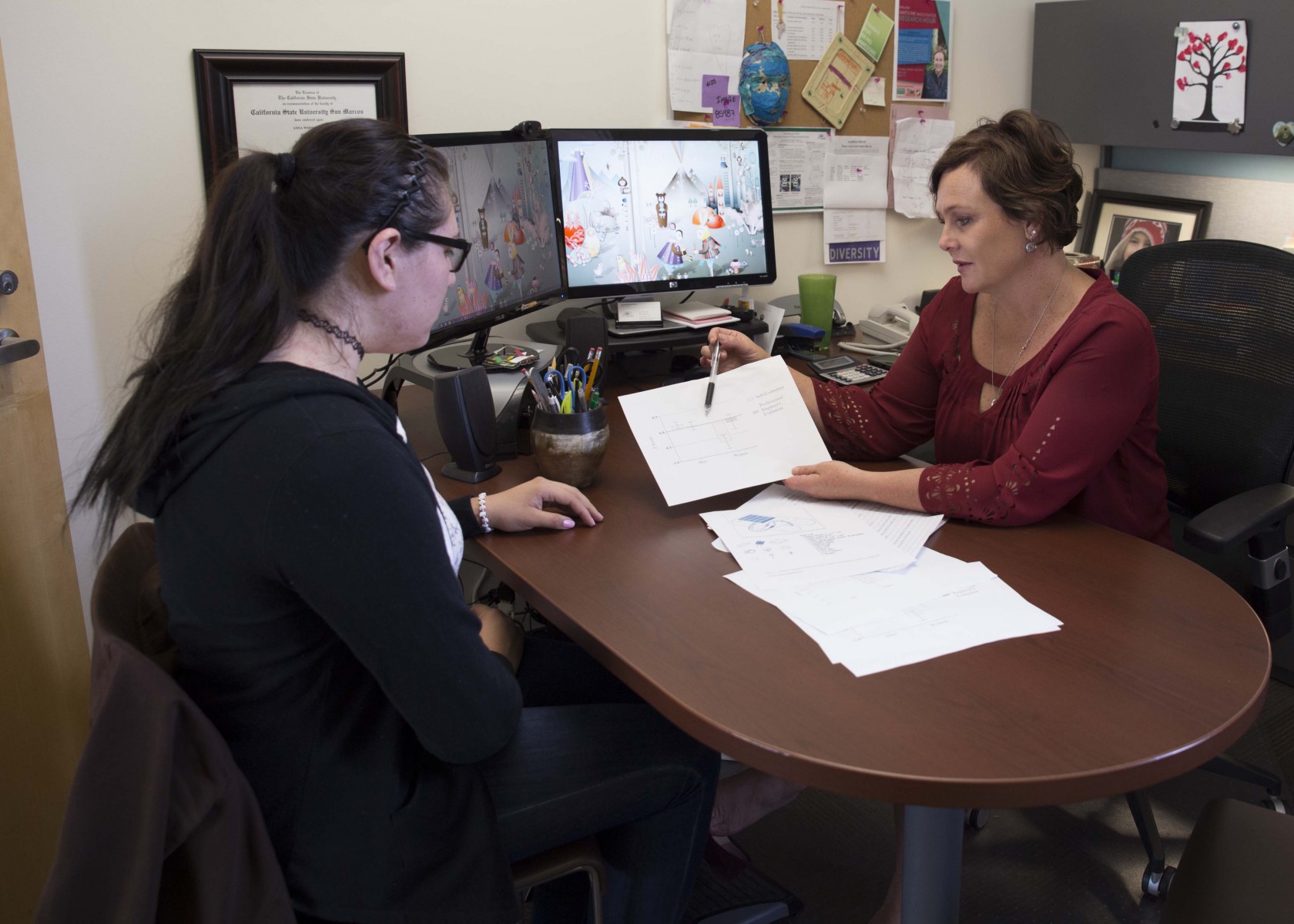 There has been a concerted national effort to broaden the participation of women and members of traditionally underrepresented ethnic and racial groups in Science, Technology, Engineering and Mathematics (STEM) for decades. While strides have been made toward gender equity in many STEM disciplines, the workforce, engineering especially, continues to see larger gender gaps.

“We wanted to see how female and male students performed on an engineering task and how accurately they estimated their own performance,” said Woodcock. “We asked large group of male and female first-year engineering students to create an assembly procedure for a model solar powered boat. At the completion of the task we asked the students to evaluate how well they thought they performed and then we sent the students’ assembly procedures to a panel of practicing engineers to provide objective evaluations of the quality of the work.”

Their findings concluded that a large gender gap exists in first-year engineering students’ confidence in their engineering ability; female students grossly underestimated their performance despite no objective gender differences in ability according to the ratings of professional engineers.

According to the results, male students slightly overestimated their ability compared with the objective assessment, but their self-evaluations of ability were better calibrated with their actual ability than the female students. This pattern held regardless of students’ mechanical aptitude or familiarity with solar power.

“Research consistently indicates that the barriers for women in traditionally masculine domains such as engineering may have very little to do with aptitude, skill and preparation,” said Woodcock. “In fact, many psychological factors have been implicated as significant barriers. For example, the prevalence of negative gender stereotypes, low self-efficacy, difficulty developing and maintaining an identity and sense of belonging, and perceptions that a career in these fields may not afford opportunities to fulfill communal or helping goals.”

To broaden the participation of women in engineering, it will be critical to take these contextual factors into consideration.

“Diversity of opinion, viewpoint and background, are critical for identifying and solving society’s grand challenges,” said Woodcock. “It is imperative that we draw talent from across our diverse population to work on these problems and to train the next generation of scholars and professionals. Careers in the STEM workforce can offer opportunities to have a significant positive impact on society, so it is important for individuals from all segments of our society to have the chance to participate.”

This line of research is timely for the CSUSM community as the University prepares for a new engineering program. Woodcock hopes that conclusions drawn from the research will be taken into consideration when program instructors begin to develop strategies and classroom environments to support the self-efficacy and success of all of our students.

“Our campus has a strong commitment to fostering a diverse student body, so the persistent gender gap in undergraduate engineering programs will be a pertinent issue,” said Woodcock. “A greater understanding of the reasons underlying the chronic underrepresentation of women in engineering can help our program foster an environment where all students can excel and participate in the engineering workforce.”