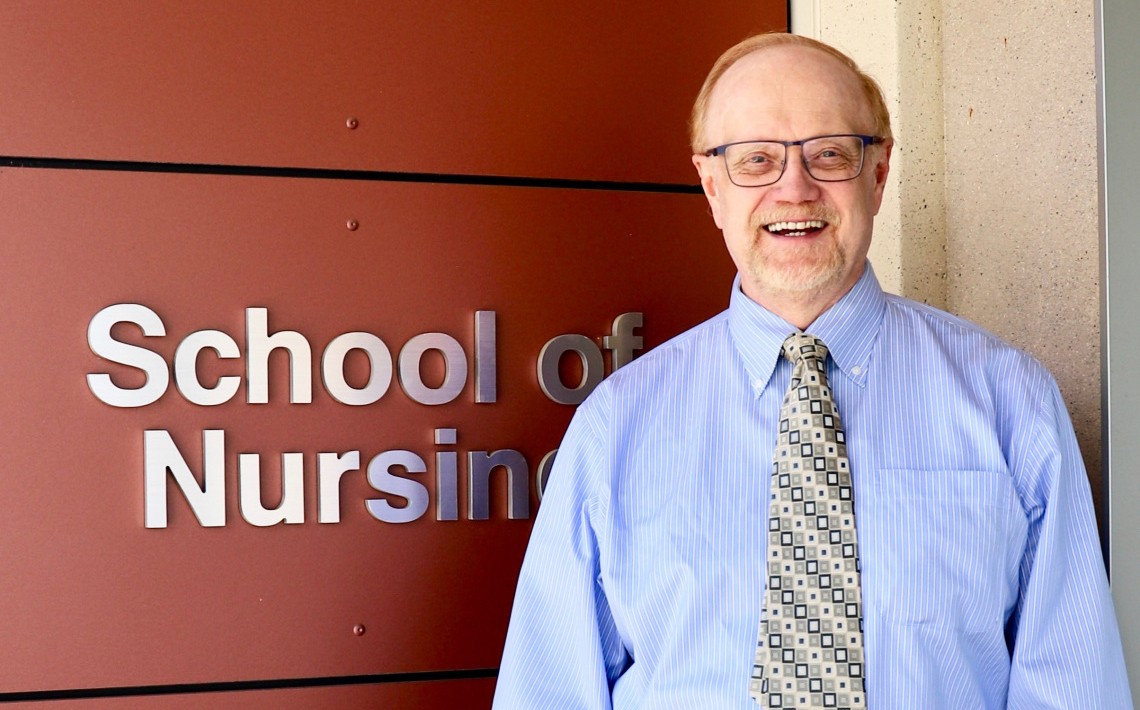 Dr. Tom Olson has taken over as director of CSUSM's School of Nursing.

Cal State San Marcos has appointed Dr. Tom Olson as its new director of the School of Nursing.

Olson started in his position on July 8. He replaces Dr. Pamela Kohlbry, who served as the interim director for the past school year.

Olson comes to CSUSM from his home in Culpeper, Va., after his most recent position at Northeastern University in Boston, where he served as associate dean of graduate health science education and interim dean of the School of Nursing, Bouvé College of Health Sciences. He has held administrative or teaching roles in nursing schools at universities throughout the country since the early 1990s, including Mercy College in Dobbs Ferry, N.Y., New York University, the University of Texas at El Paso and the University of Hawaii at Manoa.

“As a product of our public education system, I am passionate about CSUSM’s mission of excellence, accessibility and affordability,” Olson said. “I also share the same commitment to diversity, inclusivity and interdisciplinarity exemplified by the university, the College of Education, Health and Human Services, and the School of Nursing.”

Olson’s clinical focus is on psychiatric-mental health nursing, with a special interest in mindfulness training, anxiety and addiction. He has completed funded research on obsessive-compulsive disorder and the evolution of nursing education.

Olson earned a Ph.D. in nursing from the University of Minnesota and a master’s from the same university, in psychiatric-mental health nursing.

“We are so pleased that Dr. Olson has joined our campus community,” said Emiliano Ayala, the dean of CSUSM’s College of Education, Health and Human Services. “Dr. Olson comes with a wealth of experience in nursing education from various professional roles he has held in the past. I look forward to his vision and leadership for the School of Nursing as it strengthens its programs and continues to prepare high-quality nursing graduates.”