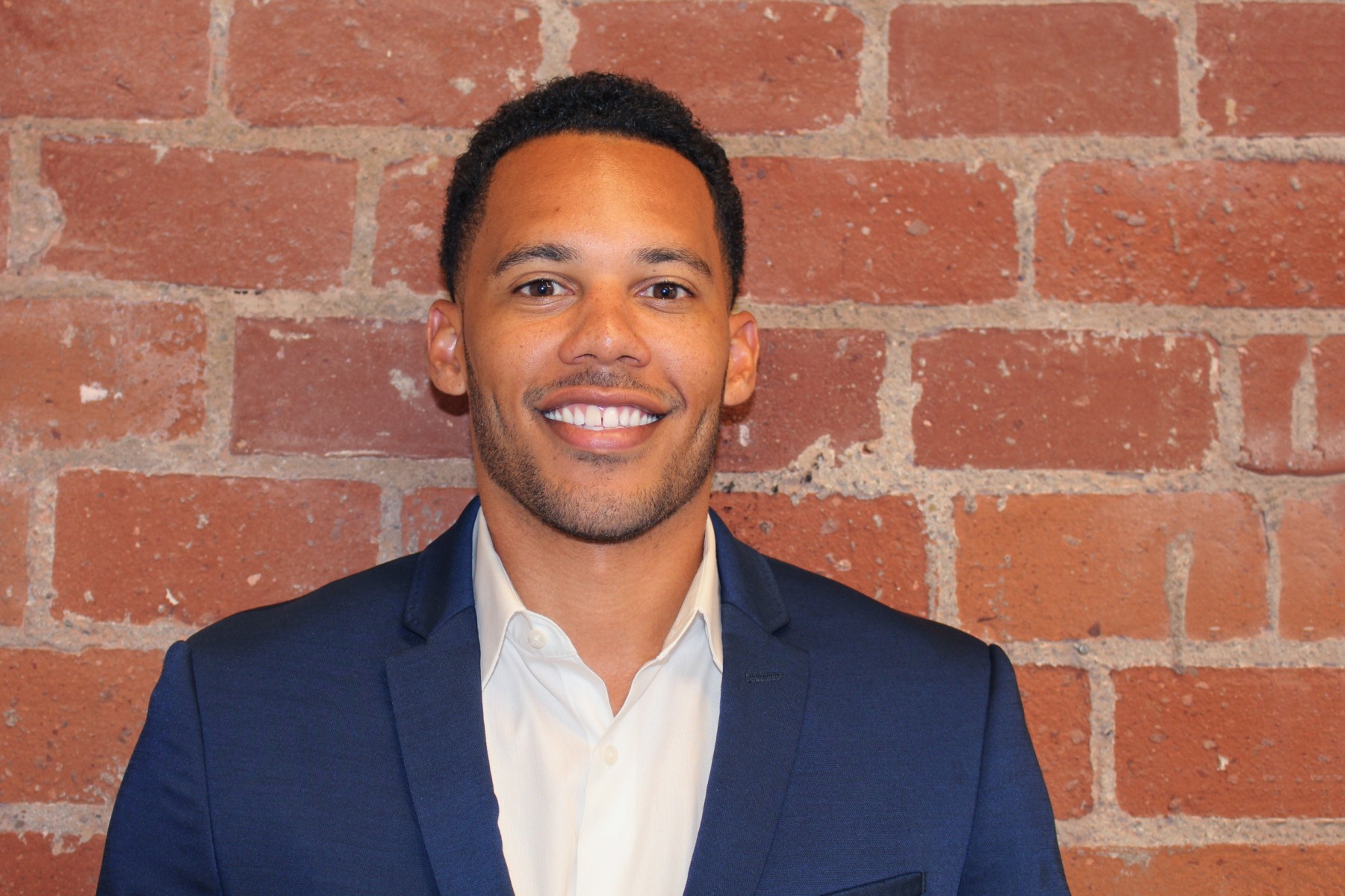 After Shadrach Vaughn graduated from Cal State San Marcos with a degree in business administration in 2014, he did what a lot of fresh alumni do: He moved away from inland North County and headed for the beach.

In Vaughn’s case, he found a nice one-bedroom apartment in Mission Beach, less than 50 feet from the ocean. Crucially, in that notoriously tourist-heavy neighborhood, the pad came with a parking spot.

During his first summer in Mission Beach, Vaughn would notice neighbors on the sidewalk or even in the street, holding handmade signs advertising their parking space for a fee to drivers weary of circling the block in futility. During his second summer, Vaughn gave it a try himself, selling his coveted spot once or twice a month; he remembers bringing in $80 on the Fourth of July.

By the third summer, 2016, his business savvy kicked in.

“It was exciting because it was a source of extra cash, but it was always time-consuming, inefficient, and in the summer it was very hot,” Vaughn said. “I was like, ‘Why isn’t there a better way to do this?’ ”

He thinks he has discovered a better way, and he hopes that San Diegans will agree. The son of two entrepreneurs from West Covina, Vaughn is the founder of a new company that he describes as Airbnb for parking. Launched in July, ParkConnect is a mobile and web platform that links vacant parking spaces with drivers seeking a place to put their cars.

“When you’re looking for parking and you’re passing empty driveways, it’s just a really frustrating feeling,” Vaughn said. “Why can’t I just park there? There should be a way to optimize this space.”

Vaughn hatched the idea for the business in that summer of 2016, started working on it the following February, and this March finally felt comfortable enough to quit his regular job as a financial analyst for Sempra Energy. He hired an experienced web developer named Eric Norcross as his chief technology officer earlier this year, and the fledgling company based in Little Italy also includes a part-time designer.

Vaughn conceived of ParkConnect as a residential service, and so far it covers the high-traffic areas of Mission Beach, Pacific Beach, Ocean Beach, Little Italy and downtown San Diego. But the venture has expanded to include a commercial component – ParkConnect, for instance, now has a contract with a Horton Plaza lot that charges only $12 per day, and it was recently accepted into a pilot program at the San Diego International Airport to test the platform.

The site is up to almost 300 users and more than 450 parking spaces.

“We definitely have seen daily growth with the driveways, and I’m working on getting more commercial as well,” Vaughn said. “What’s cool about our platform is hotels, parking garages, churches, small businesses, they can all activate their unused spots on our platform and start earning from them.”

Whether it’s an individual or a company, ParkConnect users can log in to the site to list a parking space, complete with location, availability, price and photos. Parking spots can be rented hourly, daily or monthly.

ParkConnect isn’t the only business that aims to help frustrated drivers find parking, but Vaughn believes that his emphasis on the residential side sets his venture apart. He aspires to corner the market in San Diego before expanding into North County and Orange County.

And he’s not just the creator of ParkConnect; he’s also a user. Over the summer, Vaughn occasionally rented out that same spot in Mission Beach, including to a family of five who had heard about his company on the radio.

“I called them after to see how it was and get some feedback,” he said. “They said they were excited to be able to come to the beach for the day and not have to worry at all. That’s what it’s all about, to make a day at the beach – and parking in general – a less stressful experience.”