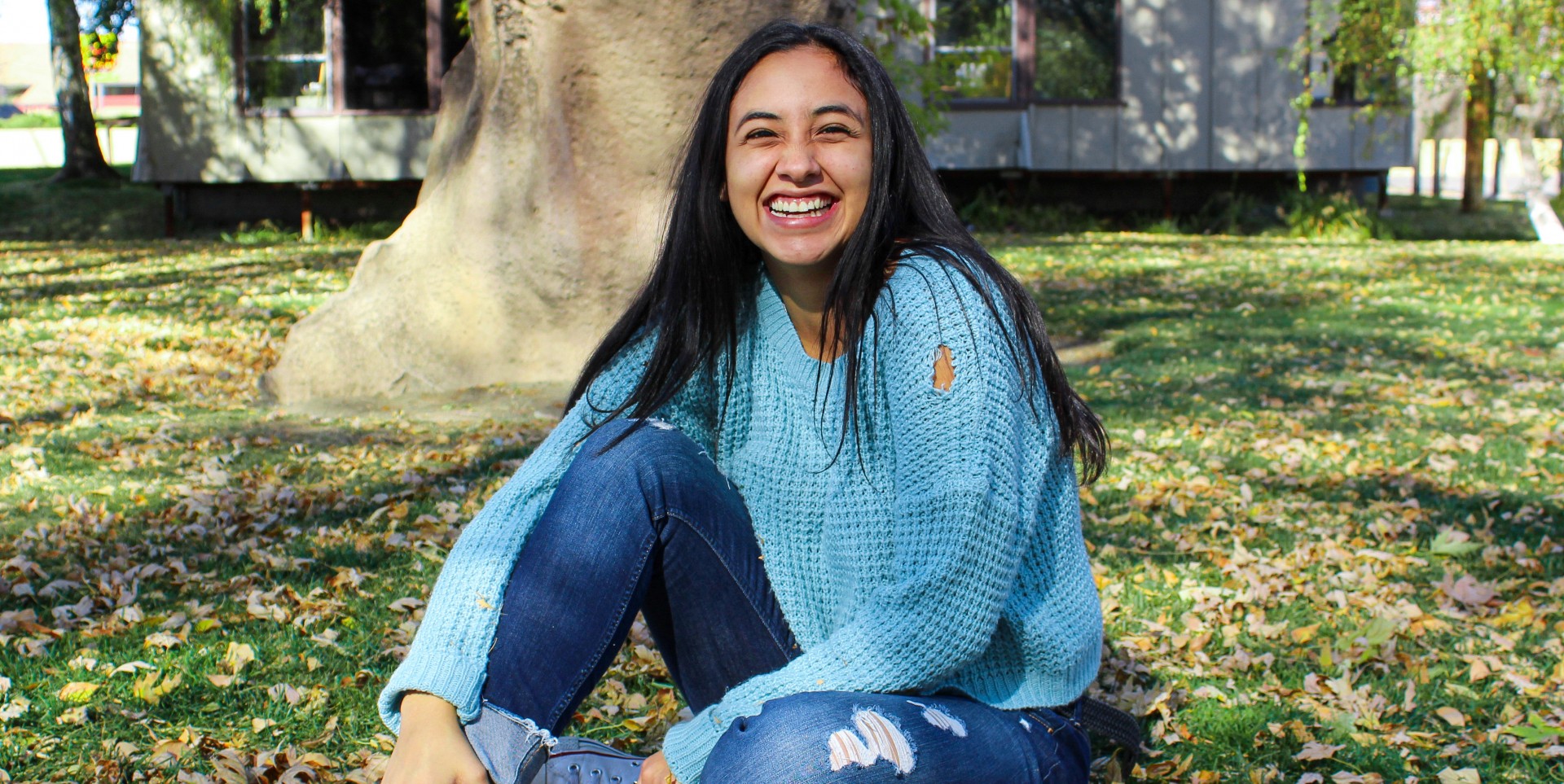 Salma Rodriguez had trouble choosing a topic for her final project for her audio and videography class.

Rodriguez’s Cal State San Marcos classmates wanted to do their final video project on something lighthearted, but she had something different in mind.

Rodriguez saw the assignment as an opportunity to highlight the personal stories of those who have immigrated from Mexico to the United States. She was hesitant at first because she didn’t know how it would be received by her classmates. But Rodriguez’s topic certainly made an impact.

“The media is desensitizing people because they forget that these are actually real people and real experiences,” said Rodriguez, an arts, media and design student. “We're just swiping left or right, and just endlessly scrolling through all these tragic stories.”

“I’m so very proud of her,” Bisagna said. “She has a rare and amazing gift for emotional storytelling. I knew the first time I saw her rough cut of ‘Border Line Fears’ that she had done something truly special.”

Rodriguez had to overcome several challenges to develop her short film. Not only did she have a six-hour round trip from Los Angeles to San Marcos, Rodriguez also realized she had to find a Macbook with the correct audio software. She found a fellow student who was selling their computer at a good price and was able to use the audio for the interviews she conducted in her film.

“The crazy part is I didn't have a car because my car broke down,” Rodriguez said. “I didn’t have one for the entire semester. I would have to find people who would let me borrow their cars.”

But in the end, going through the obstacles was worth it for Rodriguez because of the positive feedback she got from her family. Rodriguez is planning to do freelance work while she finishes her coursework to share more impactful stories through videography.

“Growing up, I just wanted to be the voice of the unheard,” Rodriguez said. “It was very emotional, but I'm happy I was able to convert a traumatic experience into something beautiful, like art. But it was truly just me visually conveying a story.”

Even though she was armed with a bachelor’s degree, when Ciara Sanders began a master’s program in biological sciences at Cal State San Marcos in 2020, she was accompanied by the same nagging …
Read more

Cal State San Marcos welcomed 73 students on its campus this summer to conduct research as part of the Summer Scholars program, hosted by the College of Science, Technology, Engineering and …
Read more

When Julia Glorioso was in third grade, she took a field trip with her classmates to visit Cal State San Marcos. The trip was a way of getting young students to think about their educational futures. …
Read more
NewsCenter